Tacking together our schedule, The Observer noticed that Mercedes Benz Fashion Week technically starts Thursday, but nevertheless we found ourselves at a full-blown launch party Tuesday night.

A quick colleague dinner in the West Village and we were off to Le Baron for the Sandro after party. 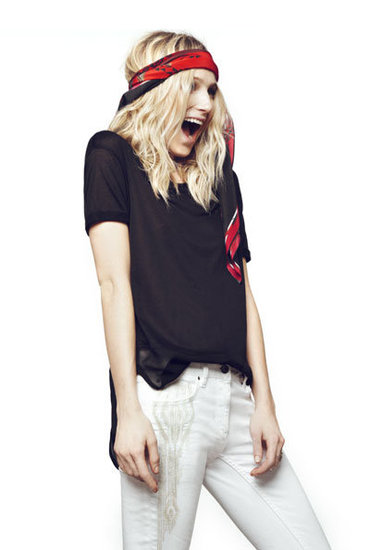