Award season must officially be over, because actress Sean Young has emerged, seen her shadow, and drunkenly tried to fight with it. The Blade Runner actress, who infamously tried to boo Julian Schnabel off the stage at the 2008 Directors Guild Awards, was arrested last night for slapping a security guard when she wasn’t allowed into the Governors Ball without a ticket.

According The New York Post, TMZ, and local cable outfit KCBS-TV, Ms. Young’s altercation caused her to be placed under citizen’s arrest at approximately 9:30 P.T. last night. She was released at 3:00 a.m. on a $20,000 bail after being booked on misdemeanor charges.

TMZ has a video of Ms. Young discussing the event, where she blames her arrest on the Academy’s lawyer.

You would think that if you had to make a commotion outside an Oscar’s after-party, you should at least try to make it the Vanity Fair bash, but to be fair to the 52-year-old actress, she already tried that in 2006 and just ended up kicked out of the vicinity.

In other news, Lindsay Lohan is looking like a more stable human being (by Hollywood standards) by the moment. 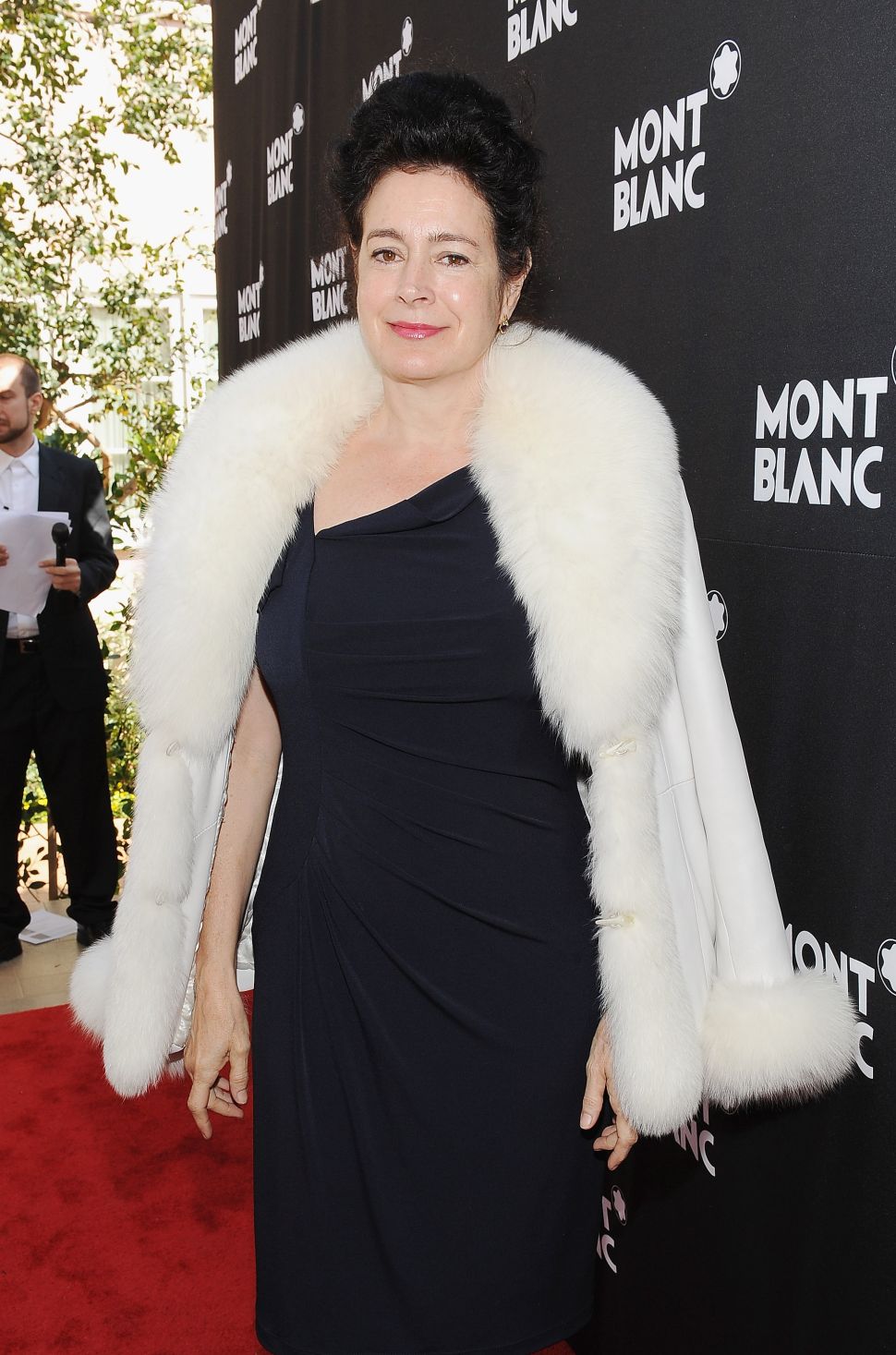