WARNING: Do not try this at home.

New York Senator Charles Schumer and the Food and Drug Administration have officially teamed up to declare open war on the consumer’s right to induce heart palpitations via inhalable caffeine. The Senator announced Sunday that the F.D.A. has begun the process of determining whether caffeine inhalers are a legal and safe dietary supplement and not simply a new kind of “club drug.” The senator warned that snorting products like the Aeroshot, which the Observer covered in depth, may be “dangerous, particularly to a 12-year-old.” Sen. Schumer noted the products do not list an age limit for use and are “certainly dangerous when used in combination with alcohol.” 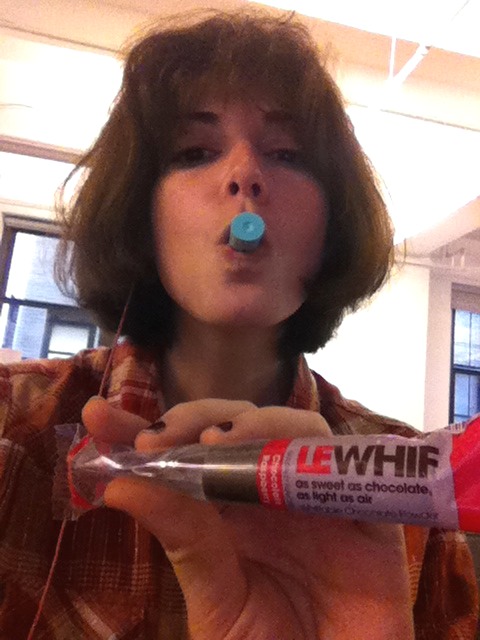