Republican Bill Spadea, who had promised to run for state Assembly despite a recent loss in the GOP convention to fill an open seat, has ended his campaign.

In an email to supporters, Spadea said he had decided to bow out because of the high cost and uncertain outcome of challenging the establishment backed candidate.

“Although I’m confident in our message and the diversity of the district lending favorably to a grassroots, conservative candidate like me, the financial commitment is potentially too high,” Spadea said.

Spadea had hoped to be named the replacement for Assemblyman Peter Biondi, who died just after election day after a long bout with cancer. But the Princeton Township Republican lost at the convention to Donna Simon of Readington, who was sworn in earlier this month.

Three Democrats are vying to face Simon in November.  Art teacher Marie Corfield of Flemington, who ran and lost in the November general election, Princeton Township Deputy Mayor Sue Nemeth and former council candidate William O’Brien of Rocky Hill will face off at a March 11 convention in hopes of challenging Simon. 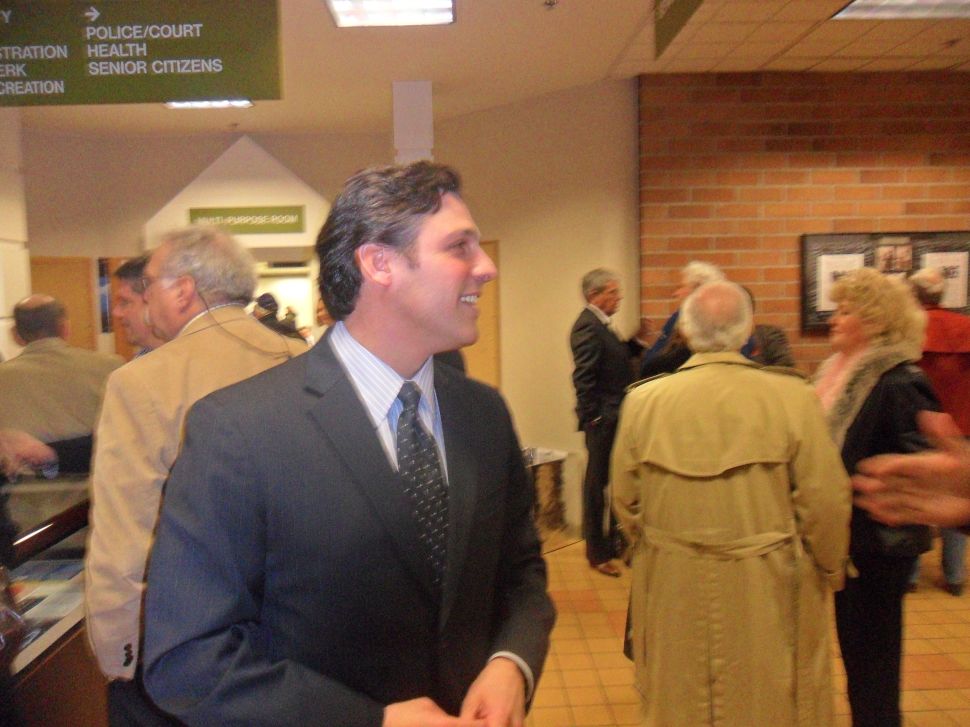