Hang in there, Mr. Murdoch

Five staffers of News Corp’s U.K. tabloid The Sun were arrested early today in what the A.P. termed an “early morning swoop.”  Surprisingly they–and 3 others–were not nabbed for trying to convince the public woolly mammoths have returned to Siberia, but for allegedly bribing police and defense officials.

Others picked up in the sweep include a police officer, an employee of the U.K.’s Ministry of Defense and a military man. All are being questioned by the Metropolitan Police, who say arrests were made based on information obtained from News Corp’s management standards committee.

Today’s arrests are more fallout from the phone hacking scandal that has shaken British tabloids in the last year or so, strongly impacting News Corp properties in particular. 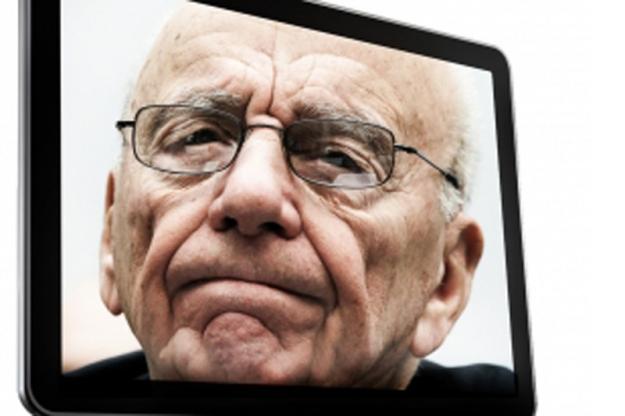