“From what I understand, the Senate Republicans may have realized this was a big mistake. I’m going to give them a fact sheet in case they’ve spent the last twenty years on another planet and they didn’t realize what Ms. Houston meant to people and we’re going to revisit this immediately after the break,” Mr. Adams told The Politicker.

Mr. Hansen said the Senate Republicans “never sought to block the resolution” and merely had issues with its timing.

Mr. Adams said the Senate GOP rejected the idea of a resolution honoring Ms. Houston because they  felt she had no connection to New York and her death may have been due to prescription drug abuse. He dismissed both those reasons for denying the resolution give Ms. Houston’s 9/11 charity work and the fact her cause of death has yet to be conclusively identified.

“It’s personal for me, because I remember clearly like it was yesterday, after September 11th one of the motivating things that happened was when she announced that she was going to give the proceeds from her song, the Star Spangled Banner rendition, to those that had fallen. At that time, as a former police officer, it touched me,” Mr. Adams said. “It’s ludicrous that we shouldn’t honor her because this may have been a drug overdose, this could be a teaching moment and we don’t even know how she died.”

“Actually, I just saw Karim Camara, who’s the chair of the Black, Puerto Rican, Hispanic and Asian Legislative Caucus, he stated that he’s also going to attempt to do it in the Assembly, because he agrees that this makes no sense and there’s no reason that we are not giving the resolution to Ms. Houston,” Mr. Adams said.

As of this writing, Mr. Camara has not responded to a request for comment on this story.

Mr. Adams, who said he met Ms. Houston and her ex-husband, Bobby Brown, “years ago at an NAACP event,” told us he doesn’t have a single favorite song by the late singer.

“There’s so many, I don’t know many Americans and, in particular African-Americans, that don’t have at least one album sitting on their dresser, or don’t have a favorite song and don’t remember something they used to dance to, or sing along with, or make love to,” Mr. Adams said. “I could go from a serious tune like ‘The Greatest Love of All,’ believing in the children, or her song in the movie ‘Bodyguard,’ which was a great remake.” 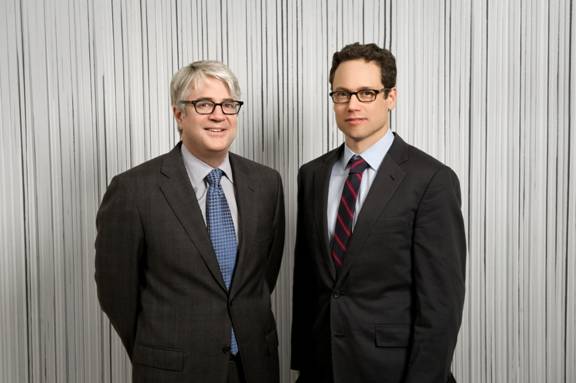