Steve Jobs' drug use was rationalized because he was a baby-boomer. This is the same bullshit excuse your parents probably used when warning you off of acid and promiscuous sex, too.

Steve Jobs' was an okay guy, to some people. If you were being scouted by the FBI, you'd make sure they talked to some people who liked you, too.

Steve Jobs didn't just do acid, but he smoked some weed, too. More snitches! But this particular snitch was clearly reluctant to be a total rat.
Advertisement

Steve Jobs was not a friend you wanted to work with. If anything, because you would no longer be his friend after you worked with him.

Steve Jobs was a great manager, but an unfortunate aspirant. Unsurprising and not exactly the kind of thing one would consider to be a mutually-exclusive idea to begin with.

Steve Jobs' integrity only extended to the situations where he came out on top. Contingencies! They happen.
Advertisement

Steve Jobs' was healthy after the drugs, and was a social wine-o. Again, Steve Jobs is basically your baby-boomer parents.

Steve Jobs' lost friends for being a shallow, callous asshole. And Time magazine apparently reported on this fact quite well!

Steve Jobs was a member of the New York Athletic Club who never went, and didn't know what was in his gym contract. Then again, who does?
Advertisement

Steve Jobs was not a communist. But his company definitely does big business in China! 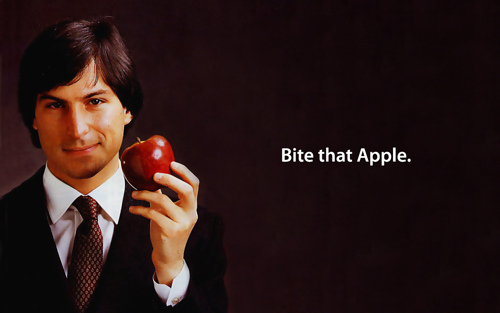 That's all the fun stuff, though as John Cook pointed out over at Gawker, Jobs had Top Secret security clearance for two years in the late 80s, which is odd (and, to be fair, cool). And as Cook notes from his experience of going through plenty of F.B.I. files:

I've read the files from a lot of background FBI investigations; it's pretty rare in my experience that this much derogatory information gets dredged up. Often the agents only interview employers and people who are suggested by the candidate. It's obviously unclear who these quoted folks are, but if they were among the people Jobs referred the agents to, then he didn't know his friends very well. 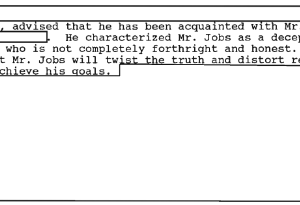 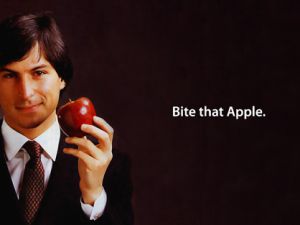 The FBI file of one Steve Paul Jobs has now been released! While knowing the character makeup of the deified technology person isn’t nearly as exciting for Apple fans as the day of release for all the wonderful shiny gadgets his legacy is constructed of, for a segment of the human population skeptical of Jobs’ status as a Thundergod of Nerddom, it’s quite a thrill. So: Why does it exist? And what’s in it?

As for the “Why,” well, Jobs was being considered for a presidential appointment to a place on George Bush’s Export Council, which he actually served on. Among other reasons why you’d want to have an F.B.I. file on one of the most important innovators in the history of technology.

As for what’s in it, to be fair, the only truly new and revealing stuff in here is about a bomb threat on Jobs and the fact that he even had an F.B.I. file this juicy on him. But there’s plenty of other fun stuff, like gossip from his friends who aren’t that great of friends, gossip from his frienemies who are clearly great frienemies, details about his drug use, his absentee father status, and lots of other fun stuff. Which we’ve put in an even more fun slideshow. Who says a lengthy government document can’t be entertaining? If anyone were going to innovate the form, it’d be Steve Jobs. Which, as you’ll see, he definitely did.

Filed Under: Innovation, Startups, slideshow, Apple, FBI, Steve Jobs, Things Your Friends Say About You Behind Your Back, Dead People, People Who Are Not Communists But Do Big Business In China