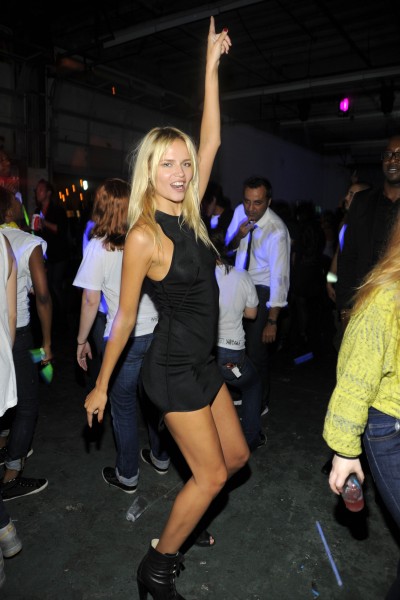 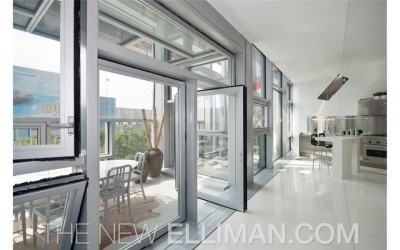 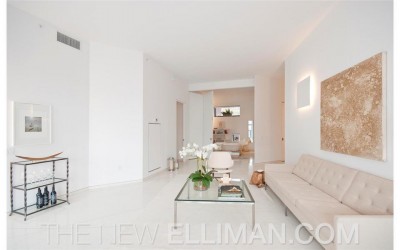 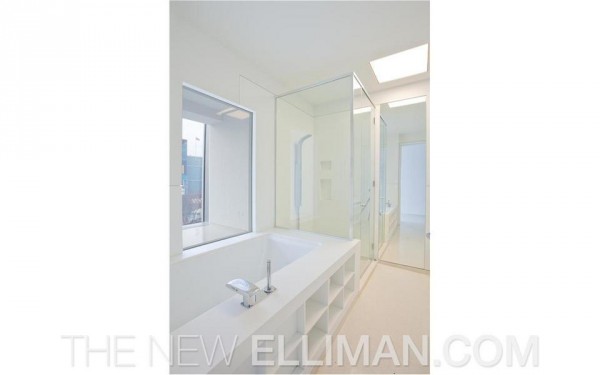 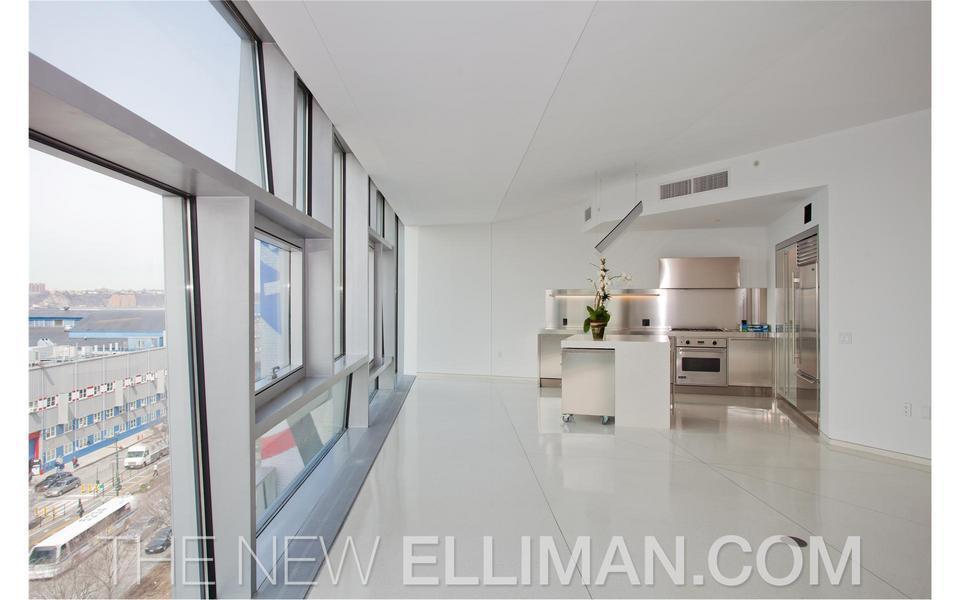 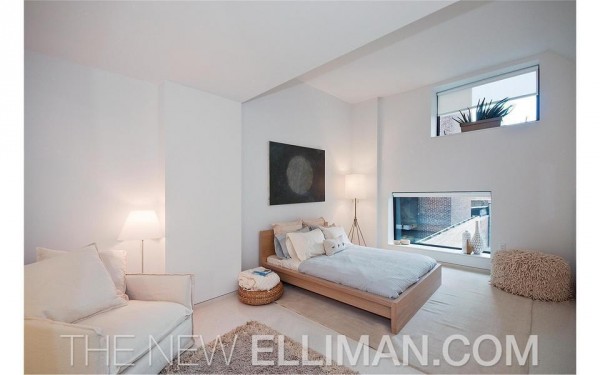 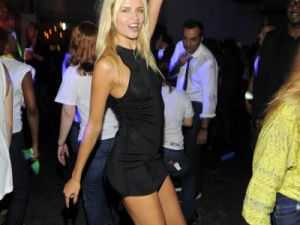 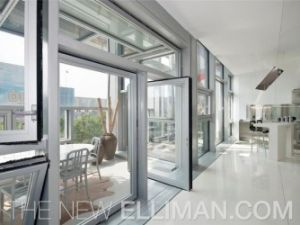 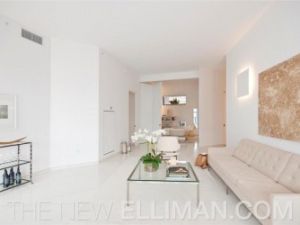 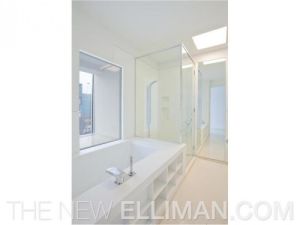 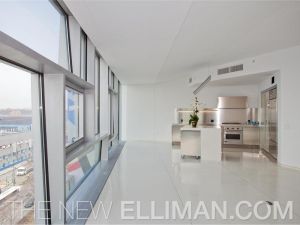 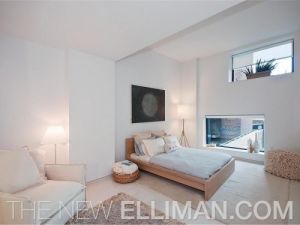 Supermodel Natasha Poly took the world by storm in the early aughts, establishing herself in the modeling elite. Having graced the pages of every global iteration of Vogue, Ms Poly, née Natalya Polevshchikova, is the picture-perfect face of the moment. She now has a picture-perfect condo to accompany her severe looks. Ms. Poly has purchased a posh condo at Jean Nouvel’s crystalline creation at 100 11th Avenue. Sources say she bought the place with her husband, Peter Bakker, though his name does not appear on the deed.

The development’s troubled history doesn’t seem to have bothered the couple, as they paid just under the final asking price for the two-bedroom, 2.5-bath condo. Originally listed by Corcoran in 2007 for $3.4 million, the place was most recently listed by Douglas Elliman managing director Holly Parker and her colleague Trisha Riedel for $2.34 million.

Ms. Parker said that Ms. Poly and her husband had been looking in the neighborhood. “I know that they had been looking within the Highline area,” she said, explaining that they ultimately settled on 100 11th Avenue because of the hyper-modern structure. “If you like modern architecture, it’s just a wow apartment,” she said. “You’re in this matrix of aluminum and steel, and it was very dramatic. I’ve never seen an apartment like that in the world,” Ms. Parker gushed.

The ceilings in the new place are 10.5-feet high, which will comfortably fit Ms. Poly, who stands a statuesque 5-foot 10-inches. She can practice her runway walk in the long entry foyer, and store her abundant outfits in the massive walk-in closet. The kitchen is unimposing, and there is no formal dining room—perfect for a runway diet!