WASHINGTON — Minnesota Congresswoman Michele Bachmann shared some wisdom she gained during her failed presidential campaign in her speech at the annual Conservative Political Action Conference today.

“I thought you would be interested in knowing that running for President of the United States is really one series of humiliations after another,” Ms. Bachmann said.

In addition to being humiliating, Ms. Bachmann described her campaign as “a very educational experience,” which taught her three crucial things.

“I learned three things when I was running for president,” Ms. Bachmann said. “First of all, I learned where John Wayne was born–very important. And then, second, I learned the day that Elvis Presley was born. These are vital issues for our Republic.”

The third lesson Ms. Bachmann learned from her White House bid was clearly the most important.

“Third, I learned never forget the three things that you learned.” 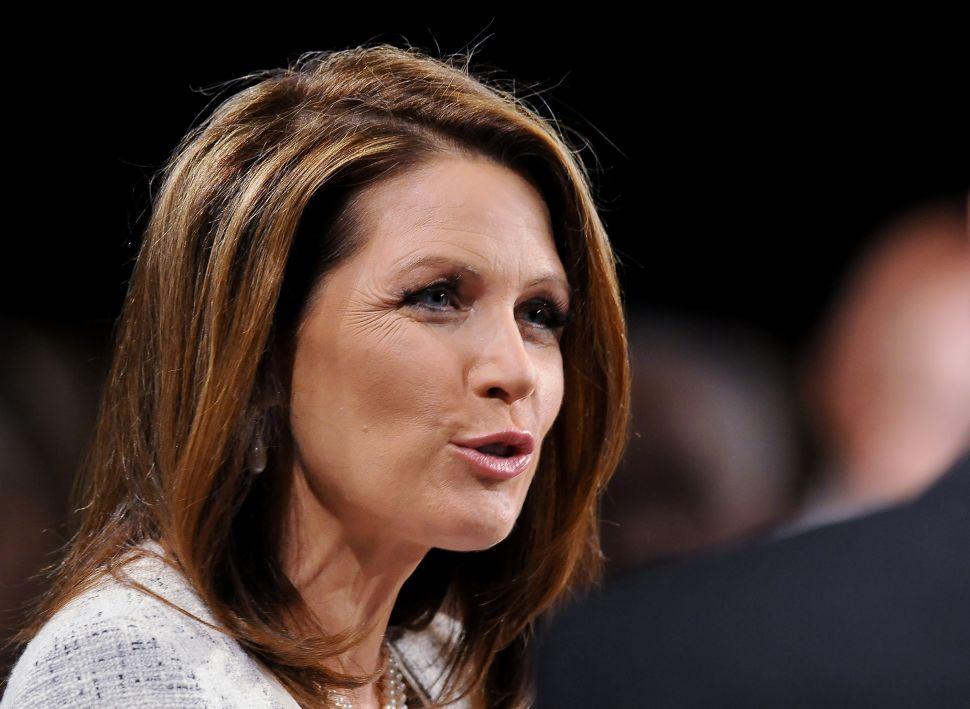