Public relations in this bad year for cruise ships will not improve with reports of Norovirus outbreaks on two Princess Cruise liners. Saturday saw the Crown Princess dock at Port Everglades with nearly 170 sick passengers and crew on board. On Sunday the Ruby Princess docked with over 100 passengers in gastrointestinal distress. Princess Cruises issued a message to passengers noting there will be delays in weekend departures to allow for “prolonged and additional” ship-wide disinfection procedures.

Noroviruses are a common family of stomach bugs that pass quickly from person to person in isolated environments. Cruises have had so many similar outbreaks that the Centers for Disease Control (CDC) publishes a regularly updated web page devoted to tracking them. Since 1994 Princess Cruises have reported 77 incidents.

Since 17 people died when the Carnival-owned Costa Concordia sank off the coast of Italy on January 13 the cruise ship industry has been in the news regularly with reports of men overboard, on-board suicides and even a scam in which three Hungarians allegedly faked the deaths of relatives aboard the Concordia in hopes of receiving settlement money. The wreck of the Concordia even entered the national dialogue in U.S. politics when Republican National Committee chair Reince Priebus compared President Barack Obama to allegedly delinquent Costa Concordia Captain Francesco Schettino. 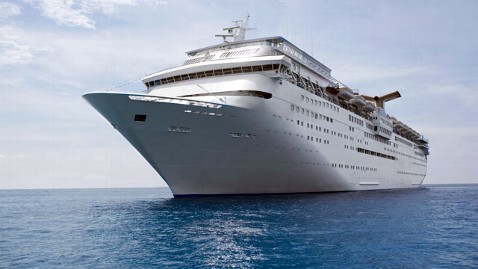