TRENTON – State Sen. Shirley Turner, whose yes vote on same sex marriage came as a surprise even to advocates of the bill, was undecided until the board opened for the vote, Turner said in an interview Monday.

Turner had been counted out by advocates, who said early Monday they expected 23 votes in favor of the bill.

“I was wrestling wth this,” said Turner, who was the 24th “aye” vote. “I felt we could accomplish it with civil unions but from what I have been hearing from gays and lesbians, they have been telling me it was not working. They were not being treated as equals, and I don’t want anyone being treated unequally.”

Turner said in 2009, she said she felt “bullied” by advocates who picketed her office and her home and by callers to her office who threatened to run her out if she voted no.

“In 2009, they picketed not just my office but they picketed at my home and place of employment,” Turner said.  “Last time I was inundated with messages, too, threatening that I would be run out of office. Sometimes if you feel like you’re being bullied you miss the salient points.”

Turner said this time the softer sell was much more effective.

“The way it was handled this time was far, far superior, and I told that to people,” she said. “I told them last time I could have gone either way. I was conflicted and ambivalent but offended by all that picketing. They said they were sorry. This time they realized they had to fight this battle on the merits.”

Assemblyman Reed Gusciora, who is a sponsor of the bill in the Assembly, said he believes outreach from constituents had a large effect as well.

“I think Sen. Turner was convinced by some of the constituents who reached out to her and some of the meetings we had,” Gusciora said. 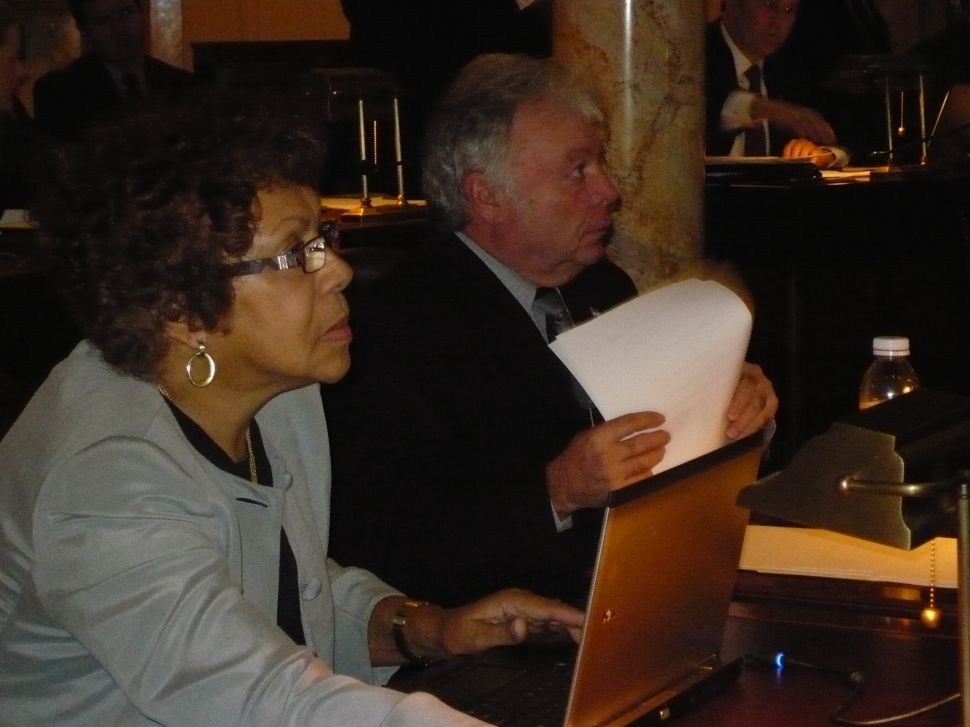