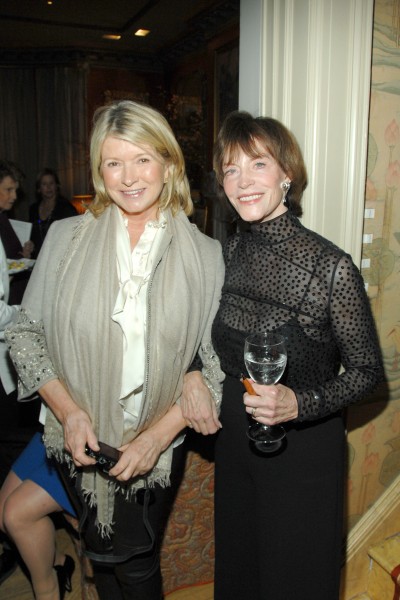 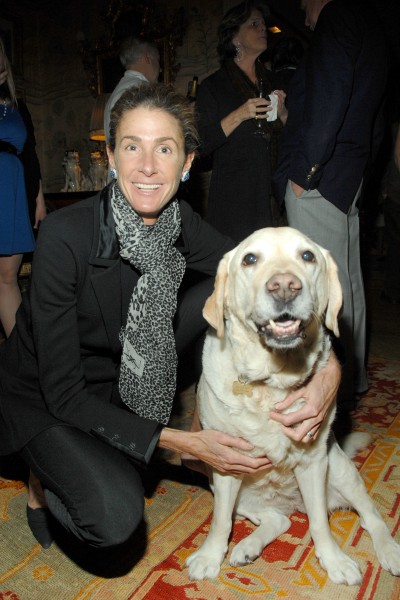 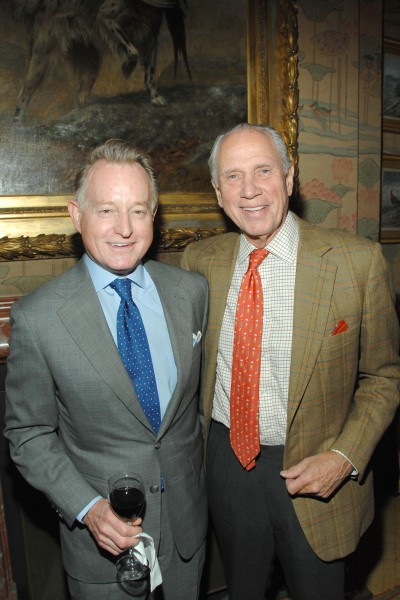 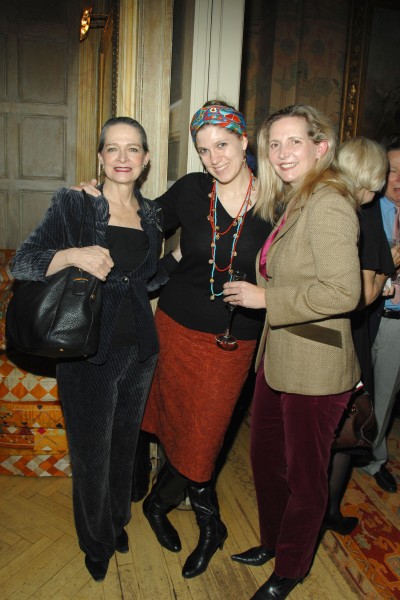 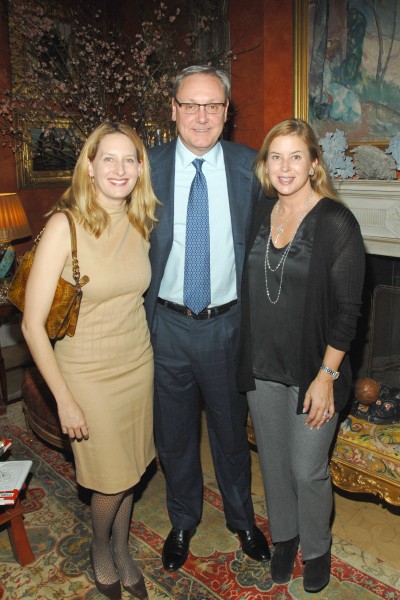 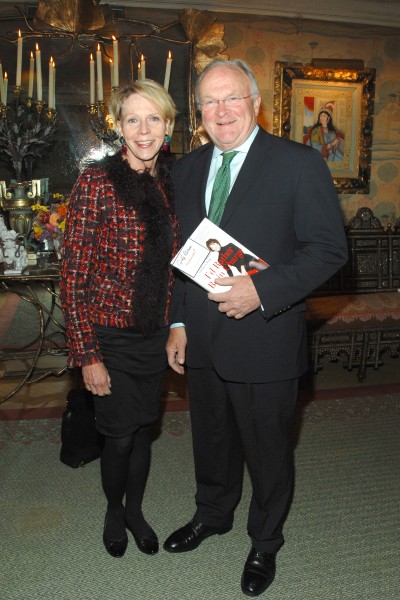 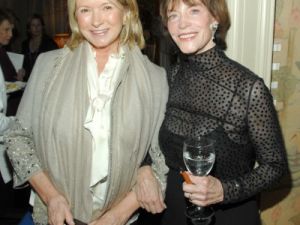 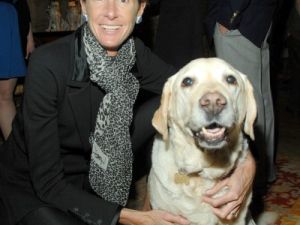 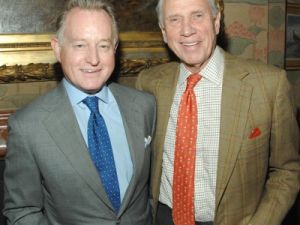 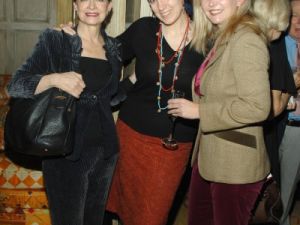 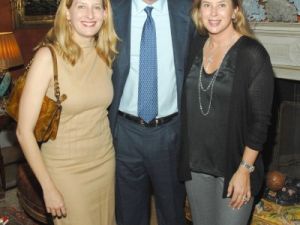 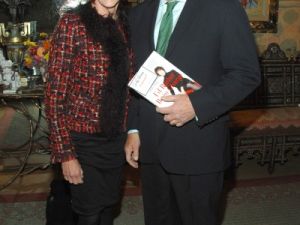 Monday evening, the conversation was split between women in the workplace and the Super Bowl, largely though not exclusively down gender lines. Society women and their husbands had gathered at the sumptuous townhouse of Kathy and Billy Rayner to celebrate the publication of Charlotte Beers’ book “I’d Rather Be In Charge.” In a living room filled with paintings and sculptures of Japanese dogs, Martha Stewart, Hilary Geary Ross, Celerie Kemble, Somers Farkas, Cathie Black, and Tonne Goodman sipped champagne and greeted their friends. Ms. Beers, a businesswoman who served as an undersecretary for public diplomacy in the Bush administration, held court in the room, discussing the role of women leaders and signing books for admirers.

Of the gentlemen, among them Hans Utsch, Wilbur Ross, Tom Harvey, Steve Kroft Hugh Hardy and Jonathan Farkas, the prevailing topic was the Giants epic defeat of the Patriots. Several had been to Indianapolis to see the game, and discussed Eli Manning’s performance over flutes of cocktails and caviar.

Calling the crowd together, both men and women listened to Ms. Beers as she made remarks about her book. Joking that a friend had suggested she call the book “I’d Rather Be On Top,” the volume is a demi-memoir, simultaneously serving as a How-To for women looking to advance their professional careers and a leadership guide.

Standing on the carpeted staircase, Ms. Beers surveyed the room. “I don’t think you’re necessarily the target market for this book, because you look to me to be vastly in charge,” she said. The room erupted in laughter, and we heard a distinct snort somewhere behind us.

After her remarks, The Observer spoke to Ms. Beers. “Women get trapped by relationships,” she said. “Yes they do,” a friend chimed in. “I think that if a woman takes something personally its positive in the creative process, but if she takes it personally in the management and leadership process she’s cooked,” Ms. Beers continued. “Women have to eliminate the irrelevant that might be personal and take on the armor of a warrior woman.”

Channeling our inner warrior (and humming Patty Smyth) we left the Upper East Side abode.