After the two unfortunate accidents resulting in horses being euthanized on the set of Luck, an HBO show about the seedy world of horse-racing and abuse, we were starting to wonder if the drama was actually a documentary.

Now a third horse has died, and we think we have our answer.

According to the New York Post, filming has been suspended as the American Humane Association checks out the incidents surrounding the death of this third horse, who died yesterday.

“We are also insisting that this stoppage remain in full effect pending a complete, thorough, and comprehensive investigation,” the AHA said in a statement to the Post.

HBO also released a statement to the press, noting that an “American Humane Association Certified Safety Representative was on the premises when the accident occurred, and as always, all safety precautions were in place.”

HBO also said they were saddened by the death, though both groups were quick to point out that the accident did not occur during filming or racing. Which makes it sound even more suspicious, n’est–ce pas?

Neither group is releasing any more information about the horse, including what type of horse it was (a racing horse or a “stunt” horse), where it came from, or its name.

PETA is understandably pissed, especially since the day before the death, they had sent a letter to the L.A. district attorney, asking for the production to be shut down. 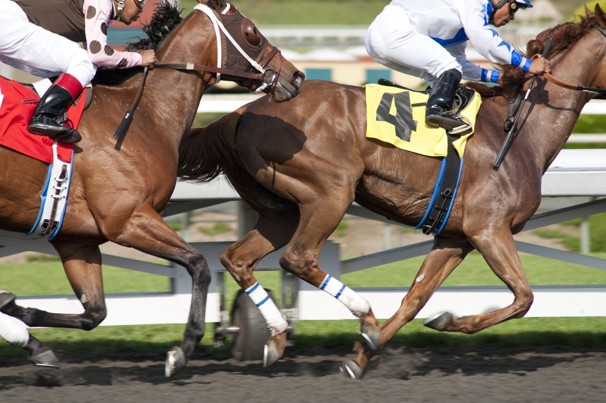