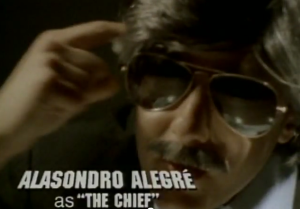 Mike D of the Beastie Boys will curate a show at the Los Angeles Museum of Contemporary Art. It opens in April and is called “Transmission LA: AV Club.”

According to Art in America, the rapper, whose real name is Michael Diamond, visited galleries on the Lower East Side looking for artists to put in the show. Some names that have already been announced are Klara Liden and the Still House Group, an artist collective currently based out of Red Hook whose members include Isaac Brest, Alex Perweiler and Zachary Susskind. Mr. Brest told Art in America that they will “basically [transplant] the program we have in Red Hook, of a rotating residency, to L.A.”

Mike D, of course, is no stranger to the visual arts. He is the son of an art dealer and an interior decorator.