Against God's will: Bird refuses to age (Getty Images)

Happy Birthday to Big Bird, who is 43-years-old today. No wait, actually, he’s six, and he’ll always be six. (Except for the time he was 4, and when he was originally very old.)

To celebrate the special occasion, the  Sesame Street Workshop interviewed Carroll Spinney, who has played Big Bird (and Oscar the Grouch) since the show’s conception in 1969. Unlike Mr. Bird, Mr. Spinney has definitely aged. The puppeteer explains the reasoning behind his character’s inability to age…sort of.

On the very first show the writers gave a two minute period to say hello to Big Bird. I said, “What’s Big Bird like?” And Jim said, “I don’t know, what do you want him to be like?” I said I wanted him to be pretty human. As the show progressed, the writers didn’t know what he was, they hadn’t seen it. He looked like quite a different character. At first I played him like Charlie McCarthy, Edgar Bergen’s ventriloquist dummy.  It wasn’t long before I decided that it should be a childlike character, not a goofy old guy. Since he couldn’t read or write, he was 4-years-old. By the end, he was writing little poems and stuff, so then he had to be six so he could read. He’s turning six and he always turns six. His birthday came about on a calendar on the early days of the show. Someone decided he should have a birthday and I decided it should be the first day of spring.

Big Bird was originally an old crotchety dummy who transformed into a child that doesn’t age? That’s some Benjamin Button-level craziness over at Mr. Hooper’s Store. 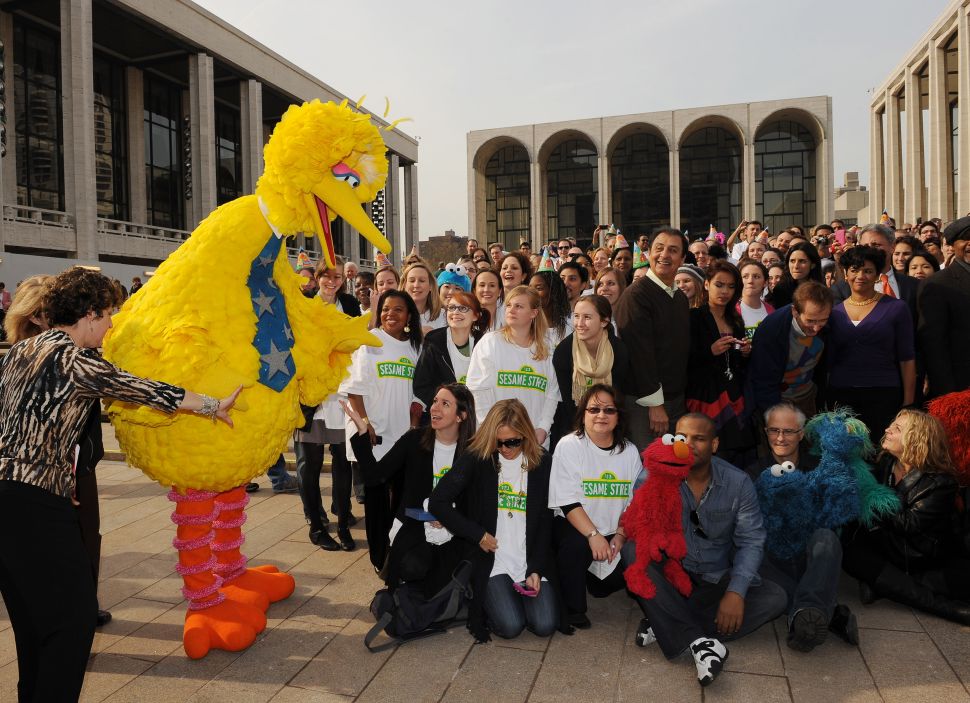