Mat Honan takes Google to task in an epic essay, “The Case Against Google” [Gizmodo]

Want to buy Monster? Soon you can [Reuters]

“Megaupload millionaire Kim Dotcom and his family have been granted a $60,000 a month living allowance… Dotcom was also given back the use of his 2011 Mercedes Benz” [The New Zealand Herald] 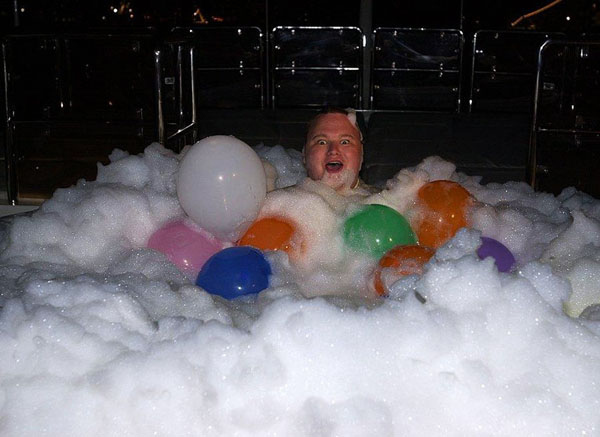