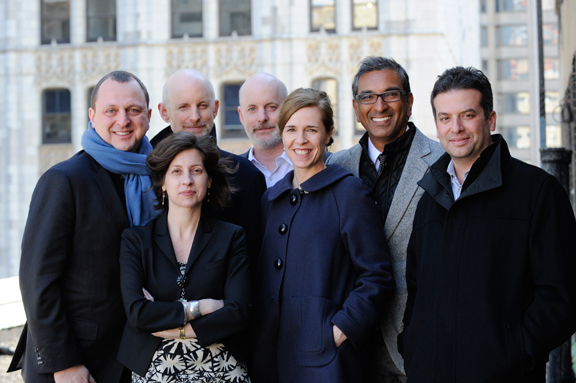 The gang's all here.
jhanasobserver 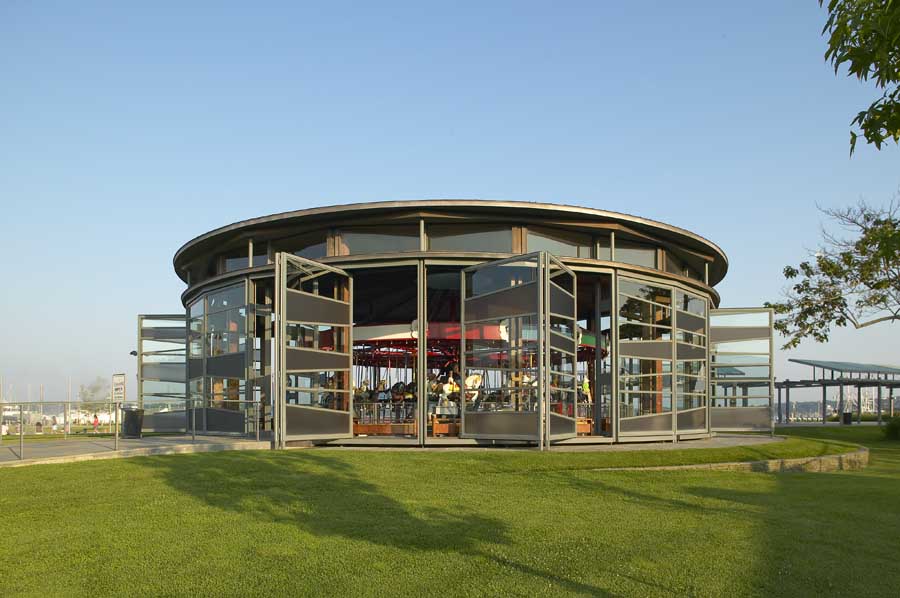 One of the firm's first projects was a waterfront park in the town of Greenport on Long Island.
jhanasobserver 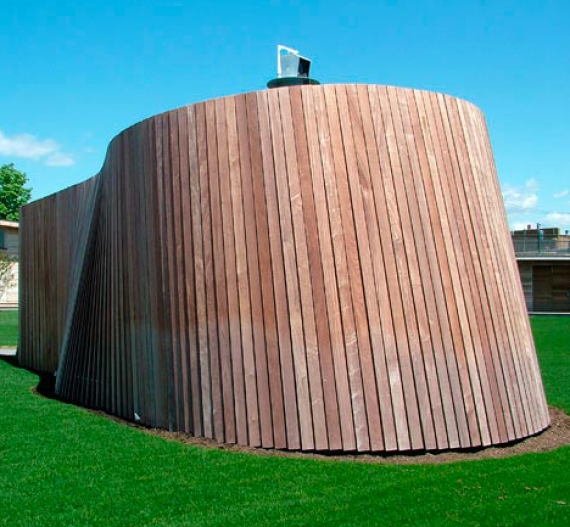 In addition to the merry go round and docks, the project included a camera obscura, a sign of the cleverness to come.
jhanasobserver 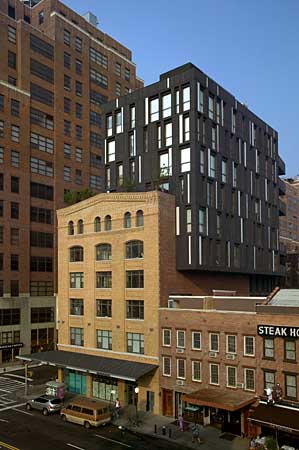 One of SHoP's first commercial successes was the PorterHouse condos in the Meatpacking District.
jhanasobserver
Advertisement 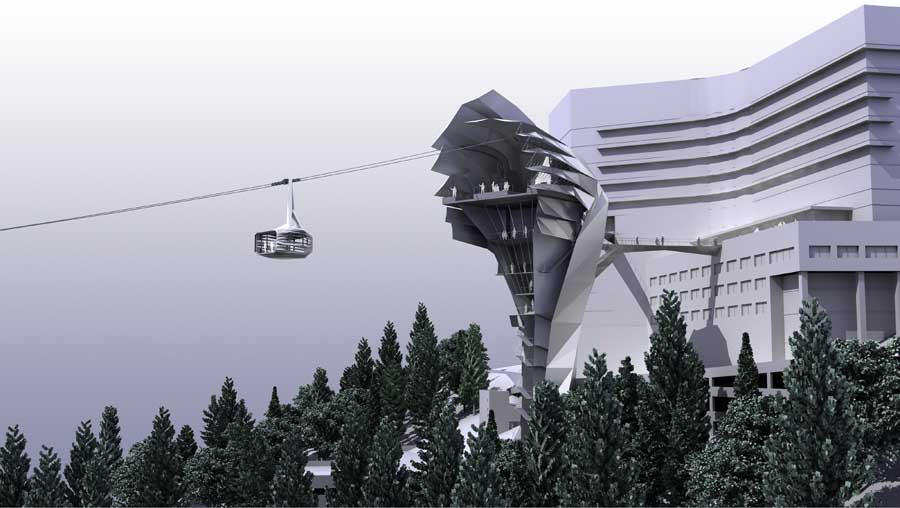 The firm's proposal for an aerial tram in Portland, Ore., was a finalist but did not win.
jhanasobserver 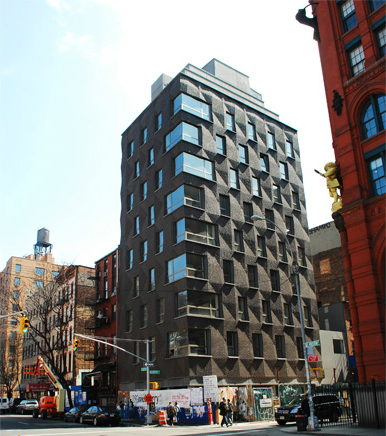 The development at 290 Mulberry features a rippling brick facade—as well as a few post-boom problems. Finished for a few years now, financial strain has kept the building from opening.
jhanasobserver 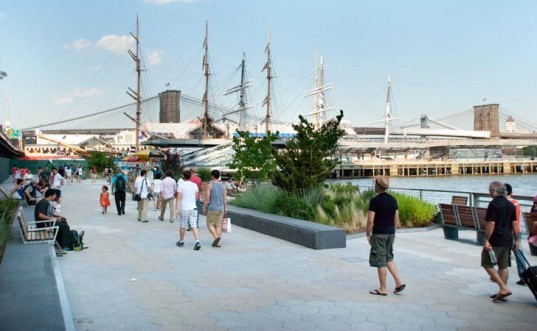 Along the waterfront is a total redesign of the South Street Seaport, designed for General Growth Properties. The mall developer went bankrupt but is now trying to revive the company.
jhanasobserver 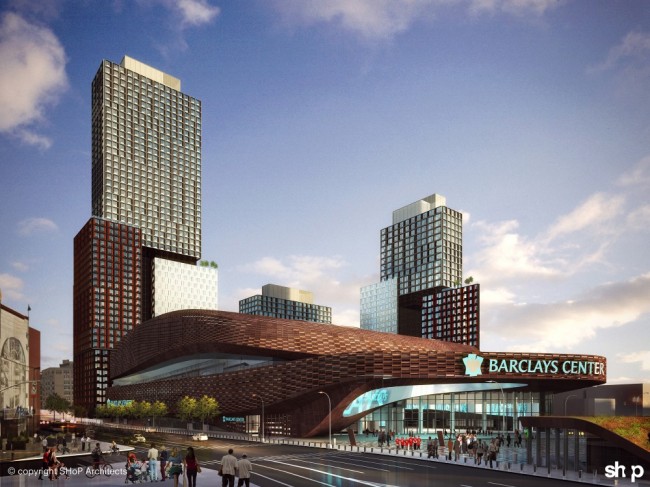 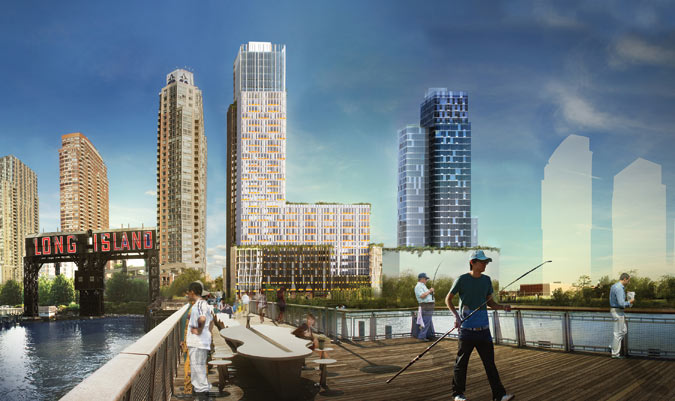 The firm is working on the first phase of Hunters Point South, developed by the Related Companies.
jhanasobserver
Advertisement 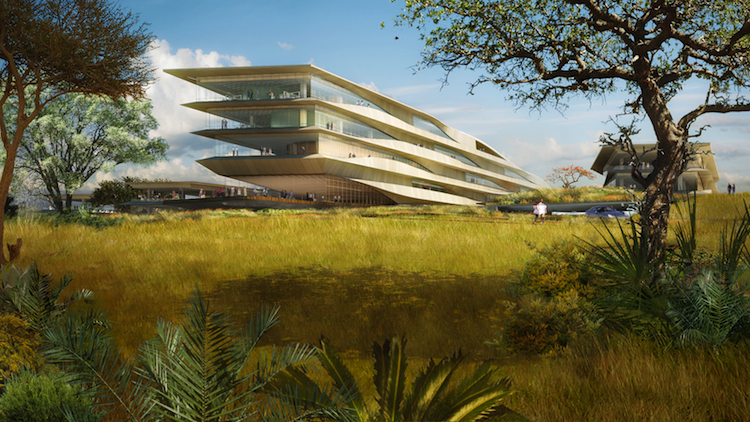 Among its burgeoning international practice is the Innovation Hub in Botswana, meant to be a center for technology and media in the emerging southern African nation.
jhanasobserver 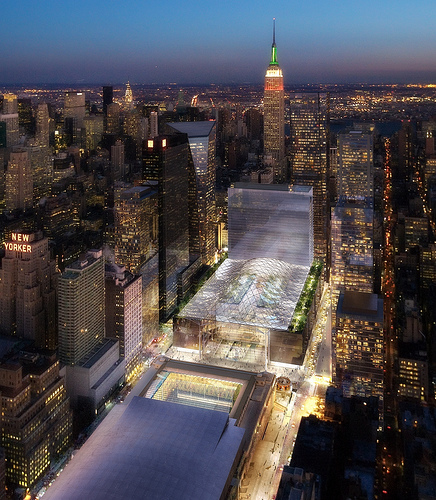 The proposal by Vornado and the Related Companies to tear down the old Penn Station and Madison Square Garden and build new office towers around it fell apart amidst the recession and recalcitrance on the part of the Dolans, owners of MSG.
jhanasobserver 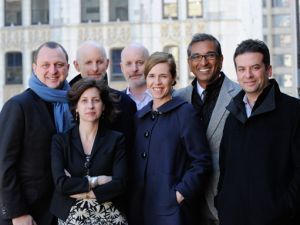 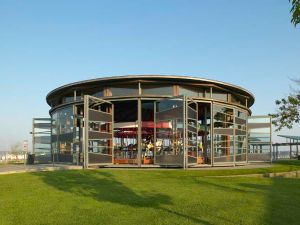 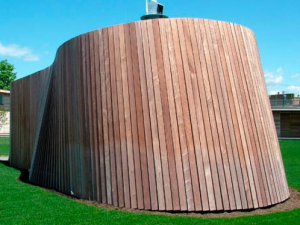 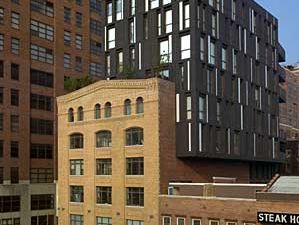 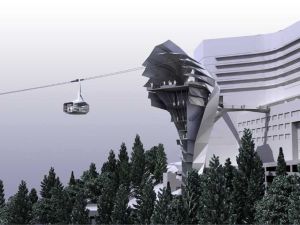 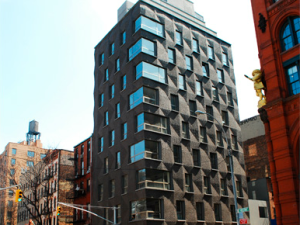 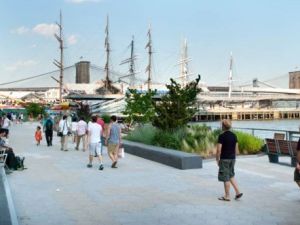 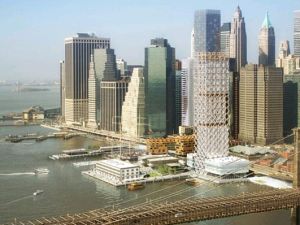 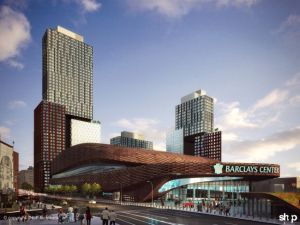 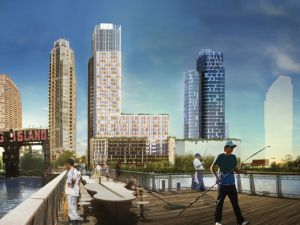 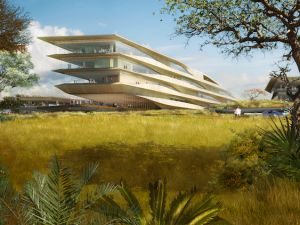 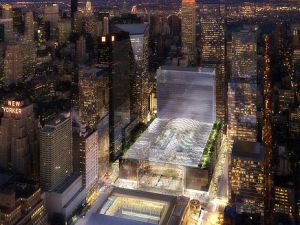 Over the past two decades, SHoP Architects has succeeded through unconventional means. The downtown firm has invested in its own projects to ensure creative control, and not a little profit. It has partnered with manufacturers to create cutting-edge materials for its buildings. It has designed some of the more striking projects in the city, from the Porter House in the Meatpacking District to the East River Esplanade stretching from the Battery to the Upper East Side.

Now, looking to expand its practice beyond unconventional buildings into unconventional cities, SHoP has added a new partner to the firm, professor skyscraper Vishaan Chakrabarti. Chair of Columbia’s real estate development program, the Center for Urban Real Estate, Mr. Chakrabarti has helped transform the way many New Yorkers think about their city and others, and now he wants to get back in on the act of building them.

Mr. Chakrabarti has come up with such unusual proposals as LoLo, a plan to use landfill to connect Governors Island to the Battery. After graduating from Cornell with a dual degree in art history and engineering, Mr. Chakrabarti earned a masters in architecture at Berkeley followed by one in planning at MIT. Professionally, he has bounced in and out of the public sector, working for the Port Authority, SOM and the Manhattan office of the Department of City Planning. It was during this time that the sharp-dressing planner met the playfully cerebral partners at Sharples Holden Pasquarelli—the firm’s five founding partners consist of two brothers and two couples, a tight-knit bunch.

“I remember when it was just 10 of them working over a Chinese restaurant on Third Avenue,” Mr. Chakrabarti recalled.

Mr. Chakrabarti said the firm is determined to shake things up in the world of architecture, development and planning. “Most master planning, you use pretty pastel drawings that rarely have anything to do with what gets built,” he said. “Planning has been static, it hasn’t been performative. Most of these plans, they get implemented over 20 or 30 years. Think of how much a city and the world changes in that span of time.”

Gregg Pasquarelli, the firm’s defacto spokesman said Mr. Chakrabarti had certain intangibles that were hard to find in his planning compatriots. “Just the fact that he’s really good looking and smart,” Mr. Pasquarelli joked, before quickly adding: “We felt incredibly fortunate we have one of the world’s best urban thinkers, someone with a great design eye and a person whose reputation extends globally.”

Might the firm be at an unfair advantage, given Mr. Chakrabarti’s connection to some of the city’s biggest developers? He once worked for the Related Companies and Vornado Realty on their bid to redevelop Penn Station and his chair at Columbia is endowed by Marc Holliday, the head of SL Green, the largest commercial landlord in the city. The Dursts are another of the Columbia development program’s big backers.

“This notion of rainmaking, not once did that com up in my discussions about joining the firm,” Mr. Chakrabarti said. “That said, the industry knows me, just as they know the firm, and they treat me as an equal. They know that I know what they’re up against when it comes to building in the world.”

The firm already has some serious planning work ahead of it, including the continued expansion of Atlantic Yards, which it took over from Frank Gehry, and nascent projects at Hunter’s Point South and the South Street Seaport. There are a few major projects in the works, both at home and abroad, where projects are already underway in Botswana, Shanghai and Jiading New City, China.

“We’re starting to enter our prime years,” Mr. Pasquarelli boasted in his lighthearted way. “We see ourselves taking a great practice and raising to that ultimate level.”

Not one to be outdone, Mr. Chakrabarti concluded: “It’s epochal. We’re out to form the practice of our epoch. I don’t mean that to sound grandiose, but we get this stuff. Our perspective is the perspective of our generation and our time. Cities are bigger and better than ever before, and they need the right mindset to push them in the right direction.”