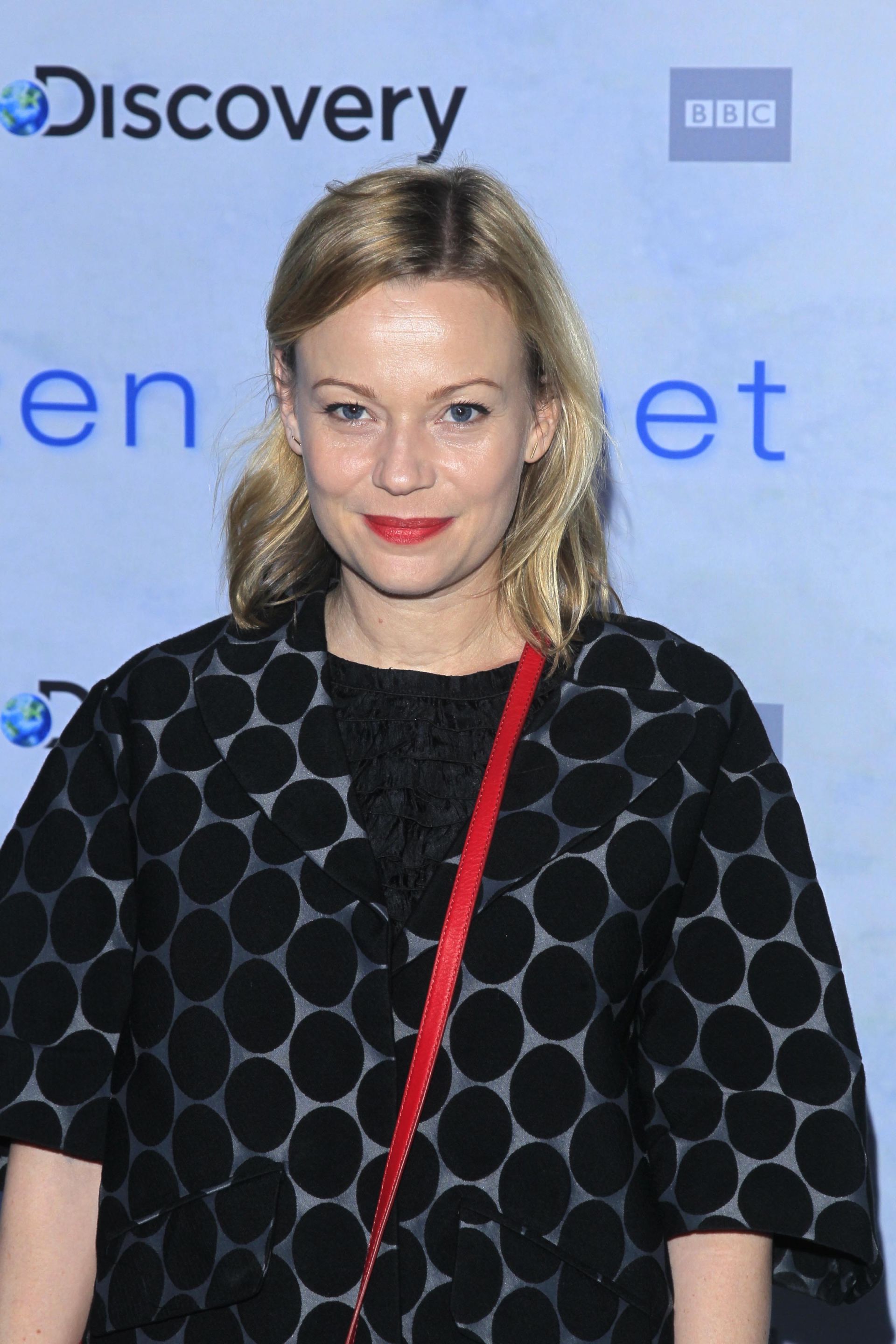 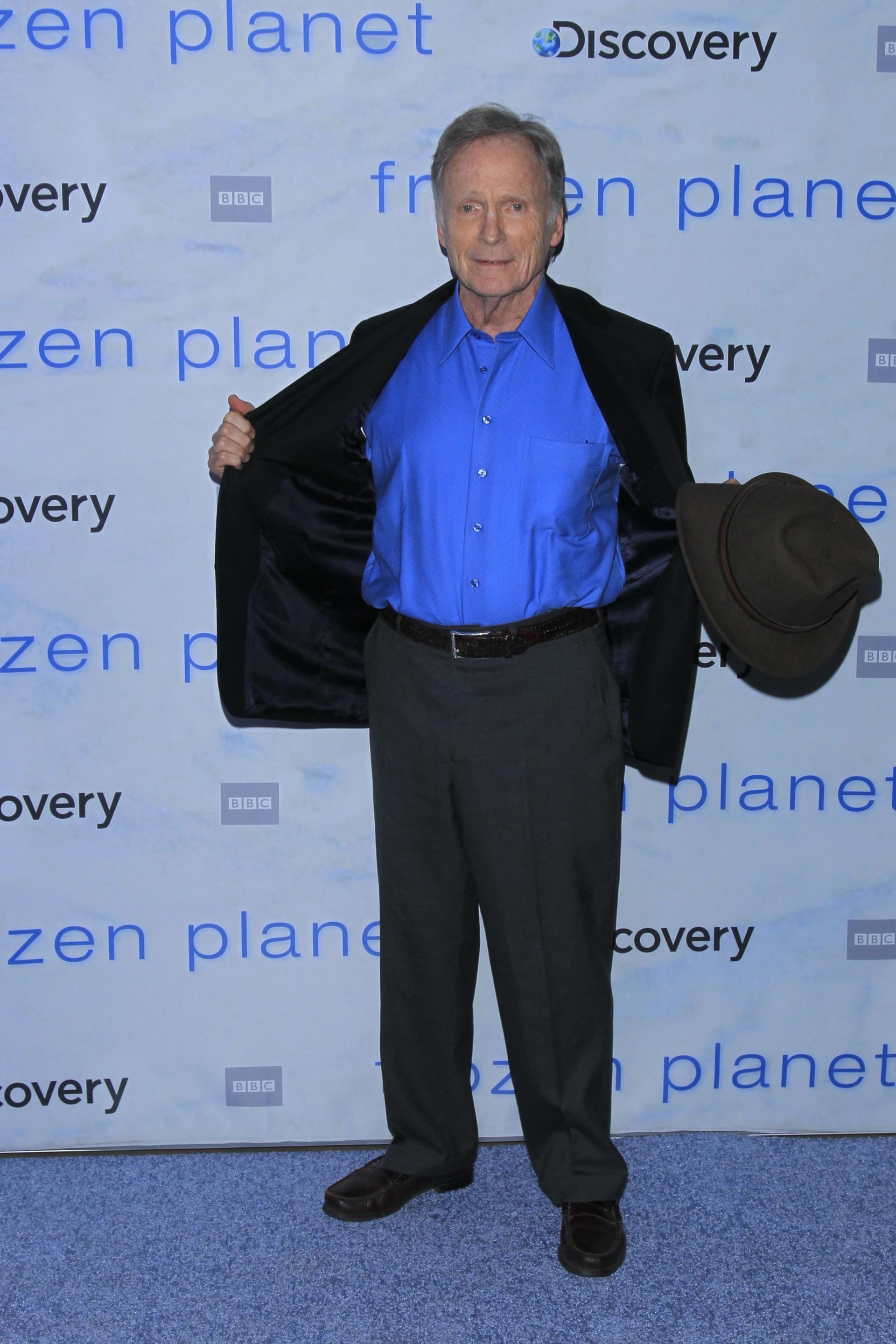 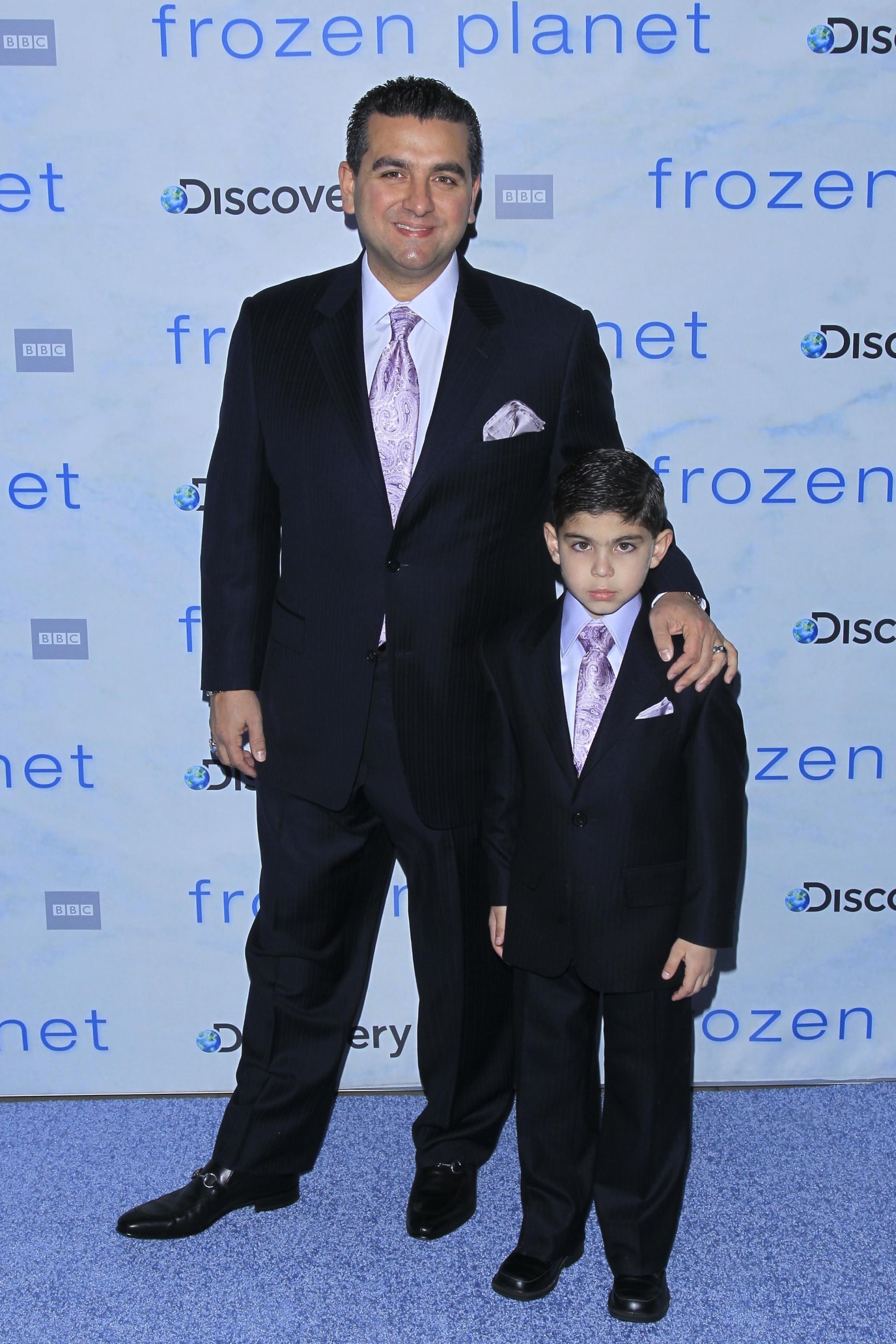 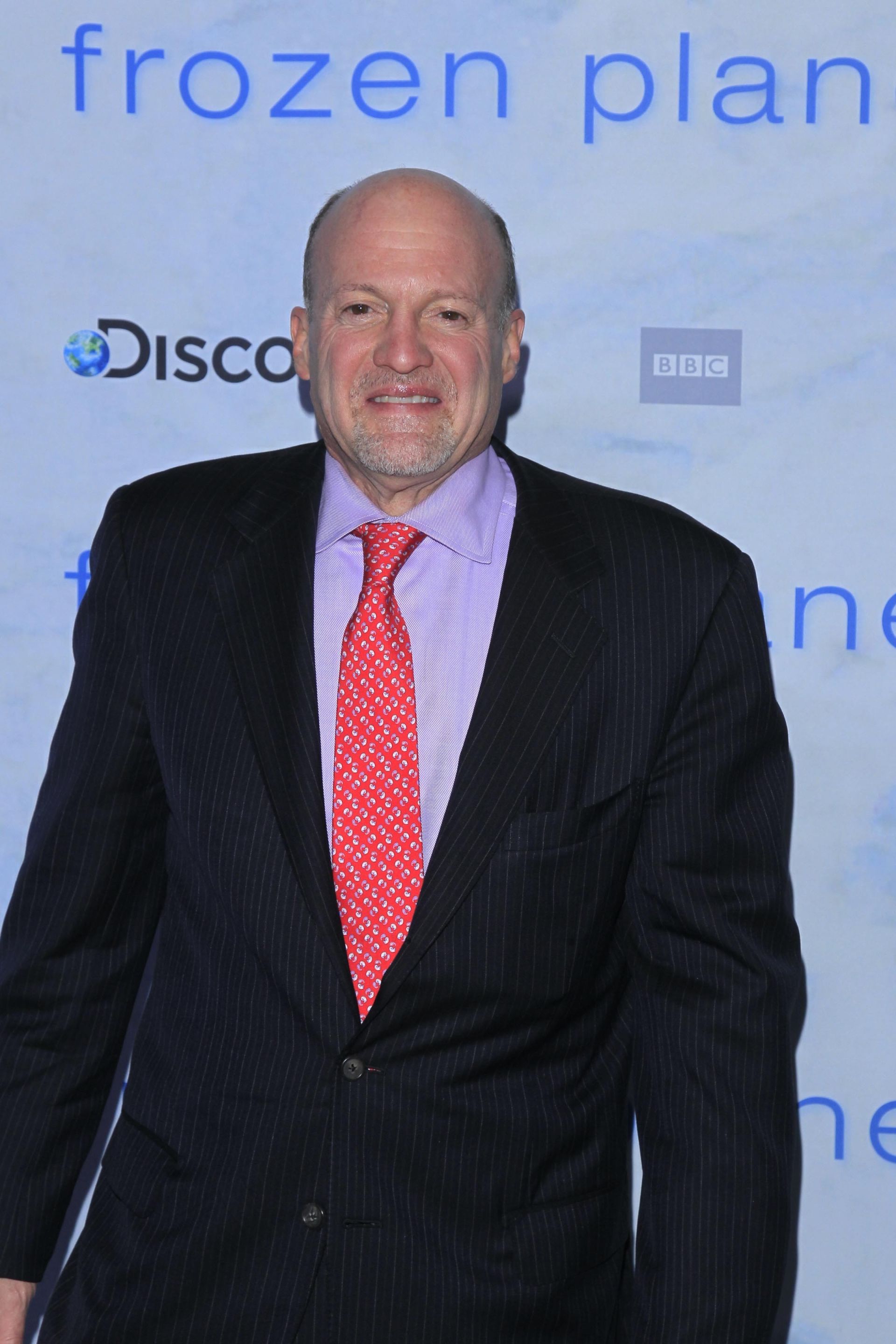 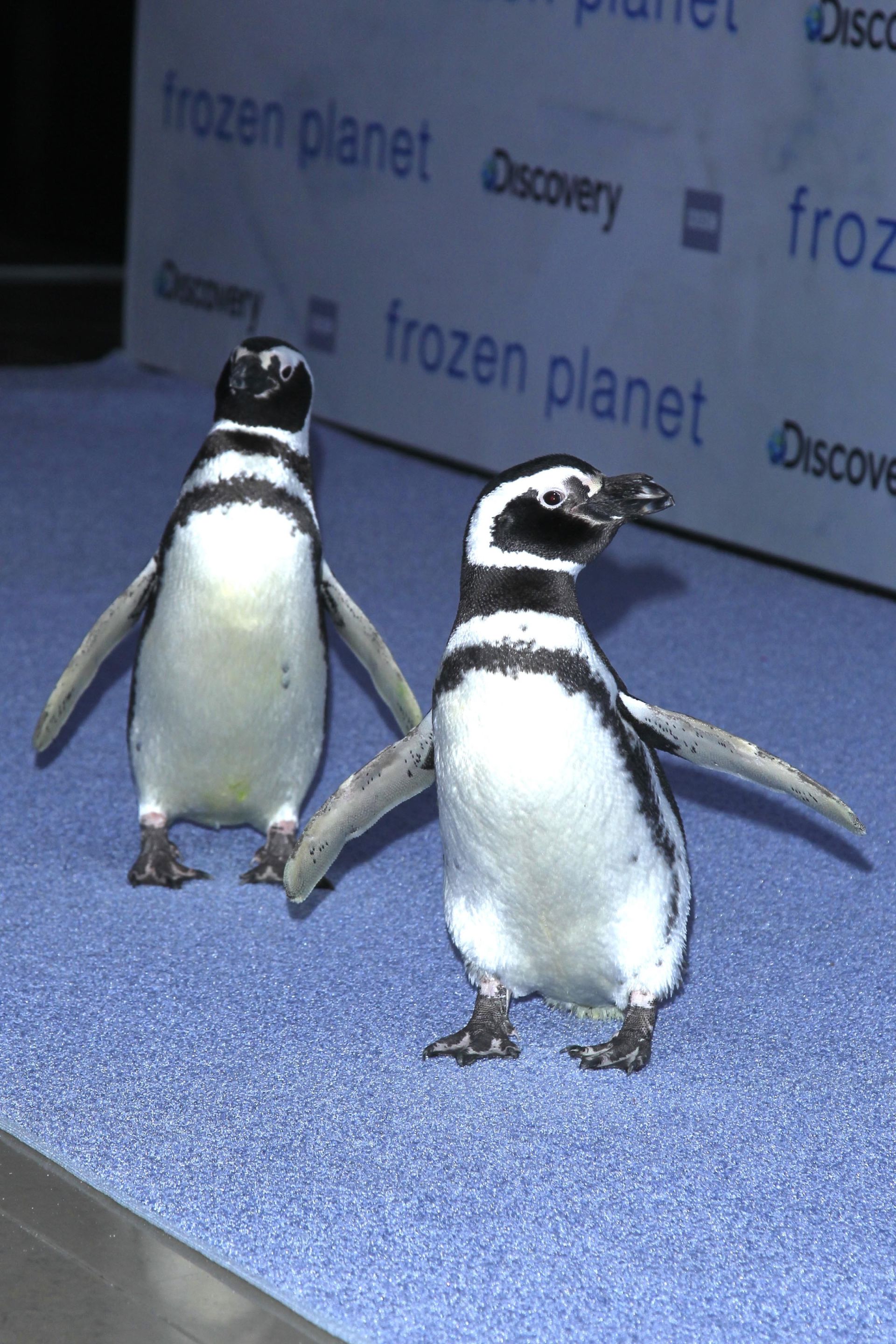 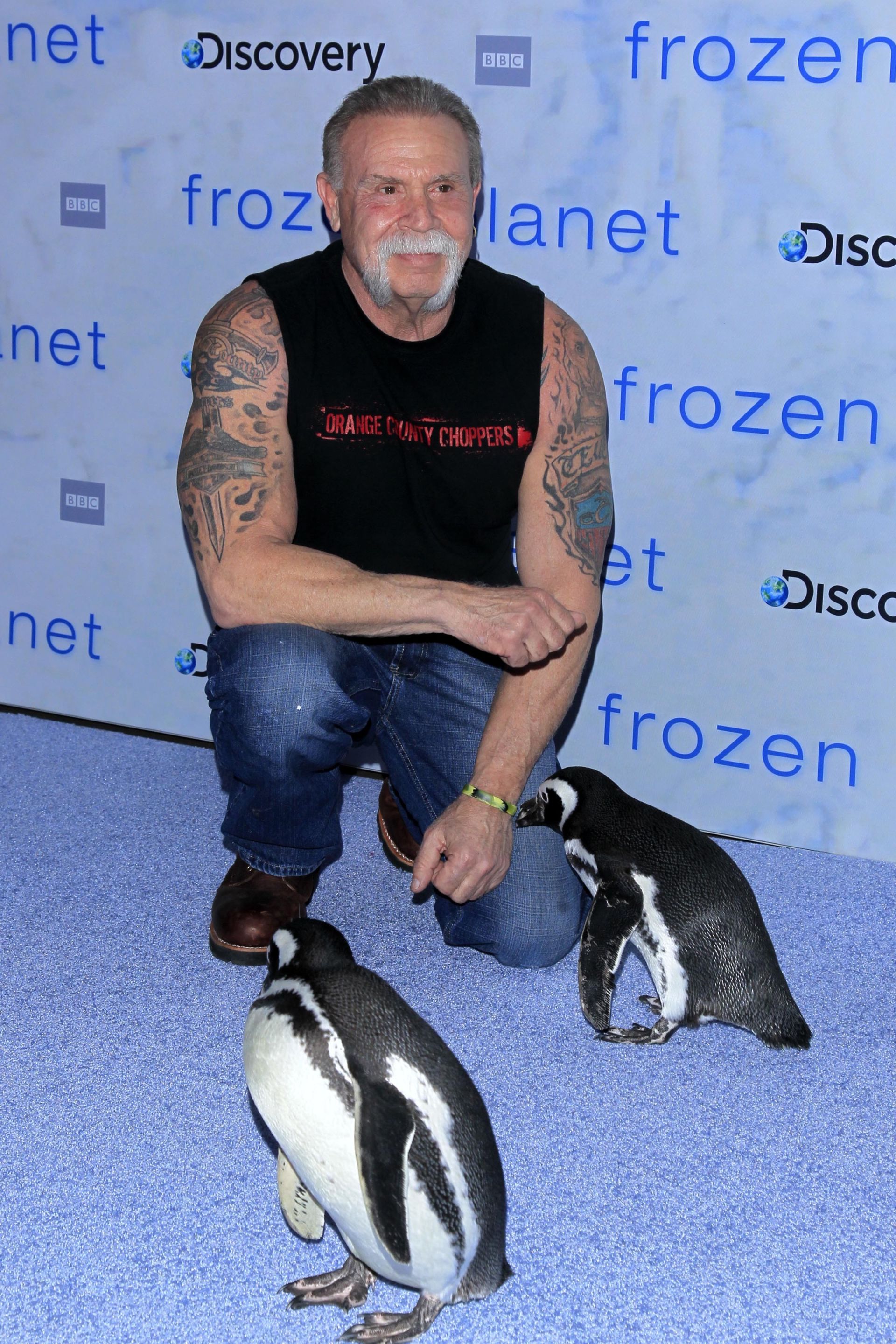 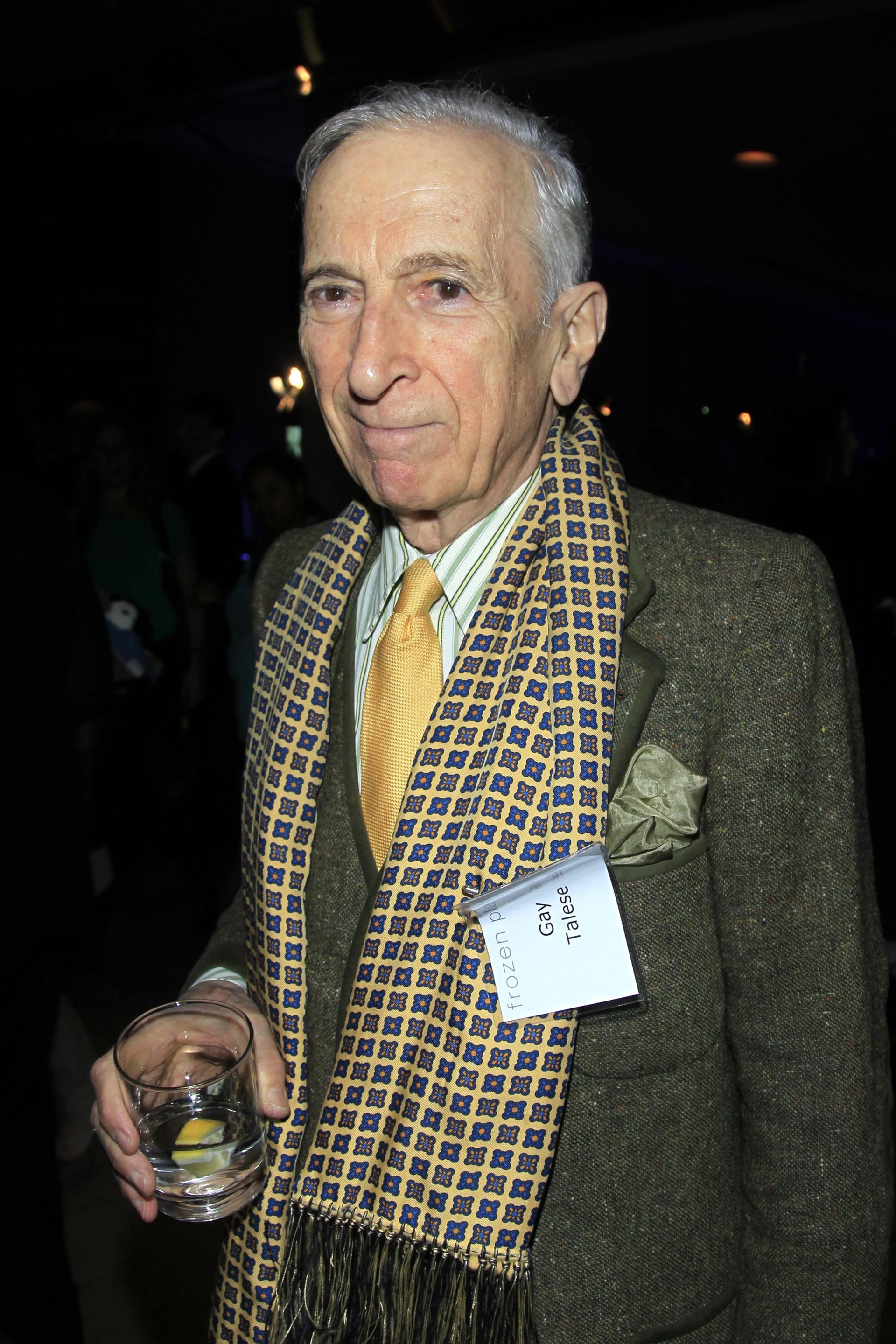 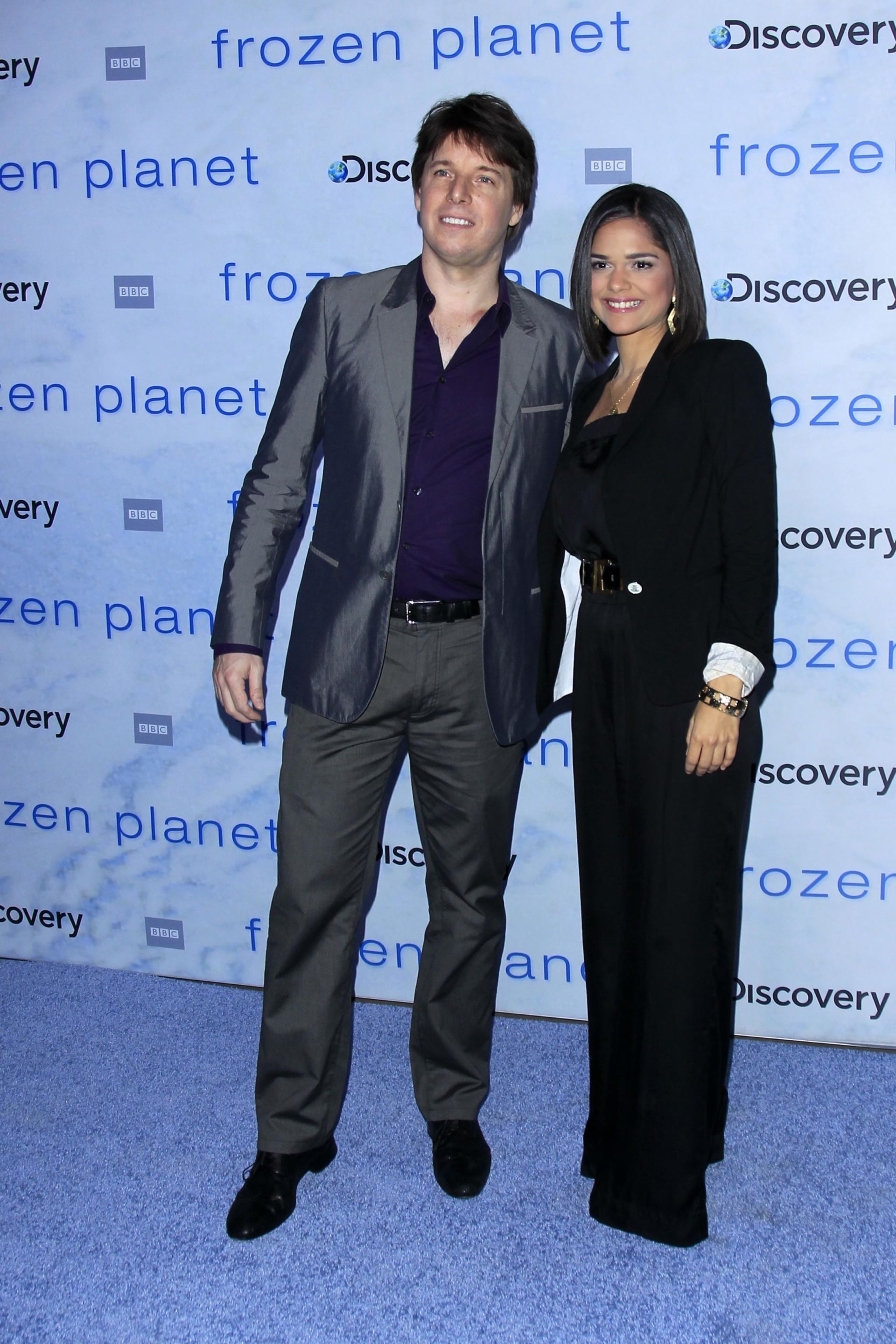 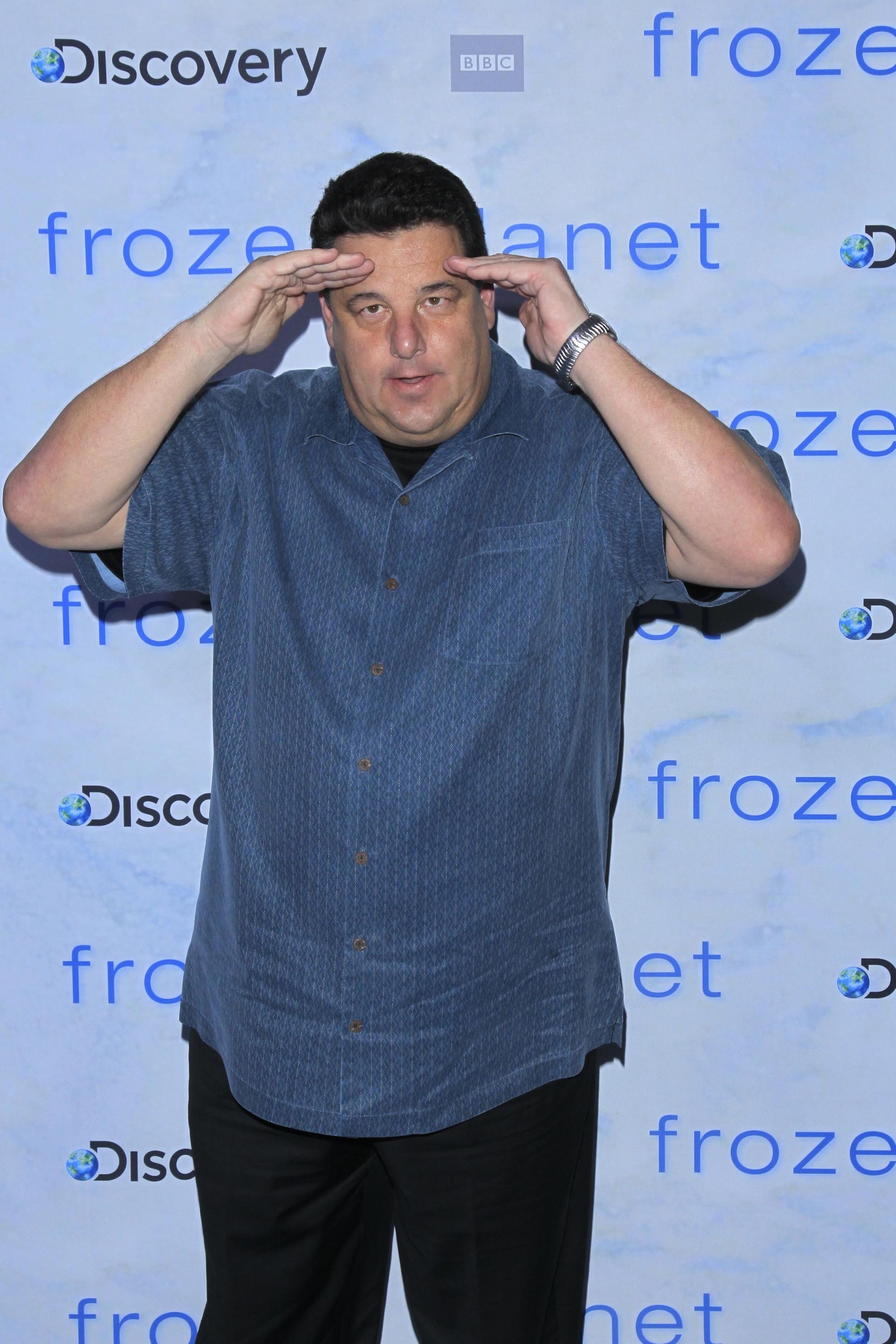 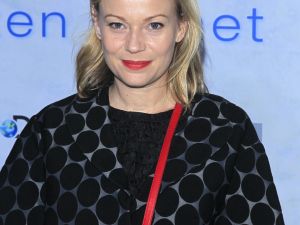 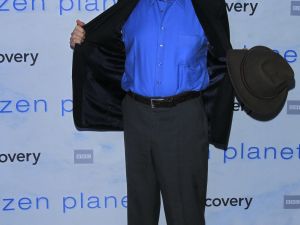 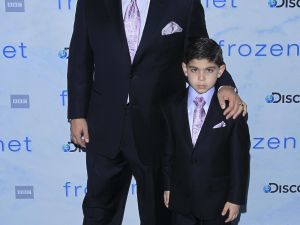 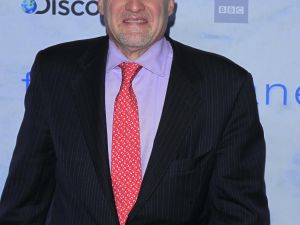 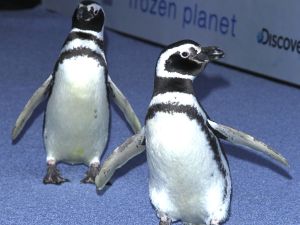 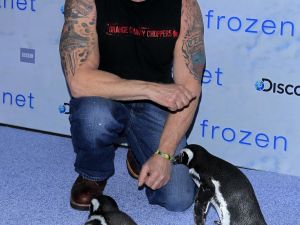 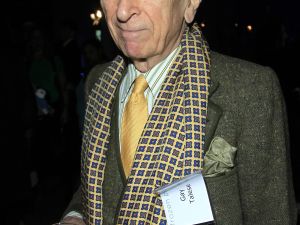 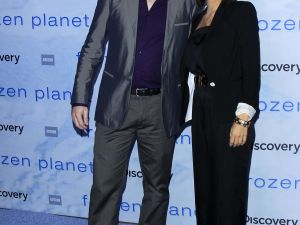 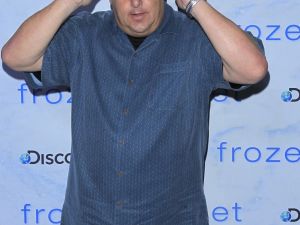 She got snubbed at the Oscars last month, but Glenn Close had a winner’s glow when she arrived to host the premiere of Frozen Planet at Lincoln Center’s Alice Tully Hall on Thursday.

And for good reason.

Her cross-dressing Albert Nobbs performance has made her an unexpected LGBTQ hero and one of Newsweek’s 150 Fearless Women (one of just four actresses to make the list). As a sudden spokeswoman for gender issues, The Transom wondered what she made of Congressional Republicans’ efforts to limit the availability of contraceptives.
“Shameful, shameful shameful!” Ms. Close, dressed handsomely in a black suit, told us. “Because what’s really behind that is a real violence towards women, it’s about pulling women down to where we were in the ‘50s. I mean it’s disgusting.”

“I find it beyond belief that there’s even a discussion as to whether they should have birth control,” she went on. “It’s beyond my comprehension.”

There’s no such discussion for the polar bears in Frozen Planet, the Discovery Channel/BBC follow-up to Planet Earth on-air March 18. Impregnated female polar bears simply reabsorb the embryo if they don’t have enough fat stored to raise a cub that winter.

Although the polar bears were the undisputed stars of Frozen Planet, it was the penguins who featured most prominently at the soiree. (The mate-for-life birds more politically safe, perhaps?) A penguin ice sculpture glistened on Broadway in the unseasonable warmth. Two celebrity penguins, Pete and Penny, were flown in from Sea World and walked the red carpet (which was in fact blue). And when guests put down their frosty white penguin-tinis and filed into the screening room, they found their seats already occupied by an impressive colony of plush penguins.

The crowd sat with the toy penguins erect in their laps while CEO David Zaslav told them that Delta Airlines had allowed Pete and Penny to freely roam the cabin on their flight to New York.

“True story,” Mr. Zaslev said, as a cell phone snap of a bird waddling up the aisle (e-mailed to him by a Discovery investor on the same flight) illuminated the screen.

After cuddling through the first episode of the series, which is narrated by Alec Baldwin, the audience was asked to leave the plush penguins behind; they would be reunited via a gift bag. The command proved difficult to follow—and not just for the many children in attendance.

“Trying to get me to part with my penguin?” actress Celia Weston muttered to a friend upon exiting the theater, still clutching the toy. “Please.”

Out in the lobby, hungry guests flocked to three sushi bars like shearwaters migrate to fish-rich Arctic Ocean in the summers. Others dropped by Pete and Penny’s receiving line.

Their handler explained to a small crowd gathered that the duo have a longer lifespan than the specimen in Frozen Planet, thanks to the cushy amenities of captivity: mild weather, regular feedings, no predators…

“…manicures, pedicures, massages,” joked actress Samantha Mathis, as a photographer asked her to pose for a photo.