In Current TV’s email announcement about former governor Eliot Spitzer being hired to replace Keith Olbermann, the network invited viewers to “follow Spitzer on Twitter (@ESpitzer).” There was only one problem, that account doesn’t really belong to Mr. Spitzer.

A little over forty minutes later, a Current spokesperson sent out another email saying, “Our apologies for the error – Eliot Spitzer does NOT have a Twitter handle.” The Spitzer impostor hasn’t Tweeted since May, 2010.

Prior to their departure from the site, the faux-Spitzer posted 24 Tweets. Their updates included shoutouts to schoolteachers, real estate advice, questions about out-of-state politics and multiple requests for more followers. Many of the fake Spitzer postings were riddled with spelling errors making it rather surprising Current’s press team thought the account was the real deal.

“I appreciate all the hard work the Democratic Party has been doing. What is hapening with Kanye West and Taylor Swift?” the Tweeter wrote in September, 2009. 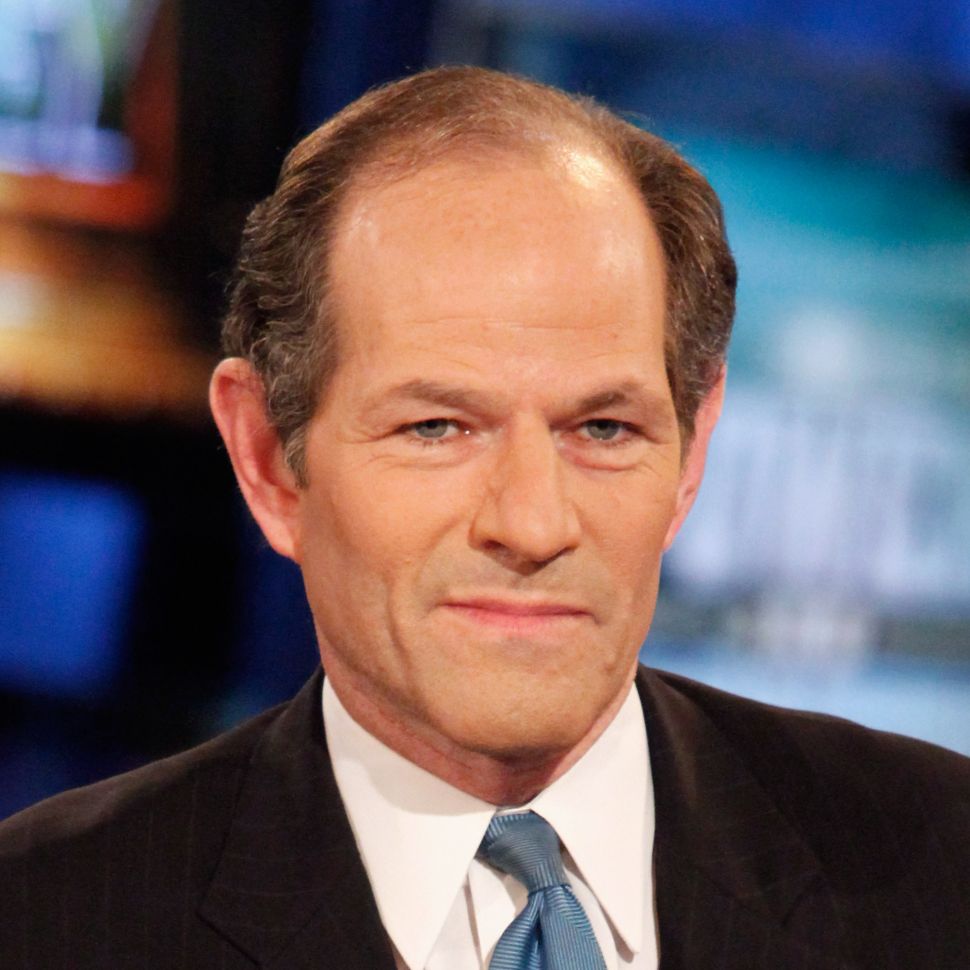