“He’s giving the run consideration. There’s a lot of folks in the local Republican party and the community that want him to run and that think he would be a very great fit for the district,” Mr. Stites said.

According to Mr. Stites, the 6th District in central Queens is well-suited to Mr. Halloran. Insiders have been speculating Mr. Halloran might enter the race for some time.

“It’s a very moderate, independent district where a lot of families in Queens have been hurt by the president’s failed policies; four dollar gas and the lack of job creation,” Mr. Stites said. “It’s a place where the councilman or any strong Republican candidate would have a good chance.”

Mr. Stites said “no decision has in fact been made” and added Mr. Halloran is also considering running for the 11th District State Senate seat formerly occupied by Republican Frank Padavan. Mr. Padavan lost to Democrat Tony Avella in 2010. Mr. Stites said Mr. Halloran “needs to confer with Senator Padavan, community leaders and family first” before deciding whether to set his sights on Congress or the State Senate.

A heated battle is currently underway for the Democratic nomination in District 6 between Councilwoman Elizabeth Crowley and Assembly members Grace Meng and Rory Lancman. Ms. Meng has the backing of the county Democratic party.

Mr. Halloran is clearly not the type to shy away from a tough campaign. He was elected to the City Council in 2009 and, since then, has had an expletive-laden confrontation with a local body shop and a feud with a traffic cop who gave him a parking ticket. If elected, Mr. Halloran would likely be the first pagan in either Congress or the House of Representatives. The Councilman is a member of a local “Theodish” group that worships the Norse gods. 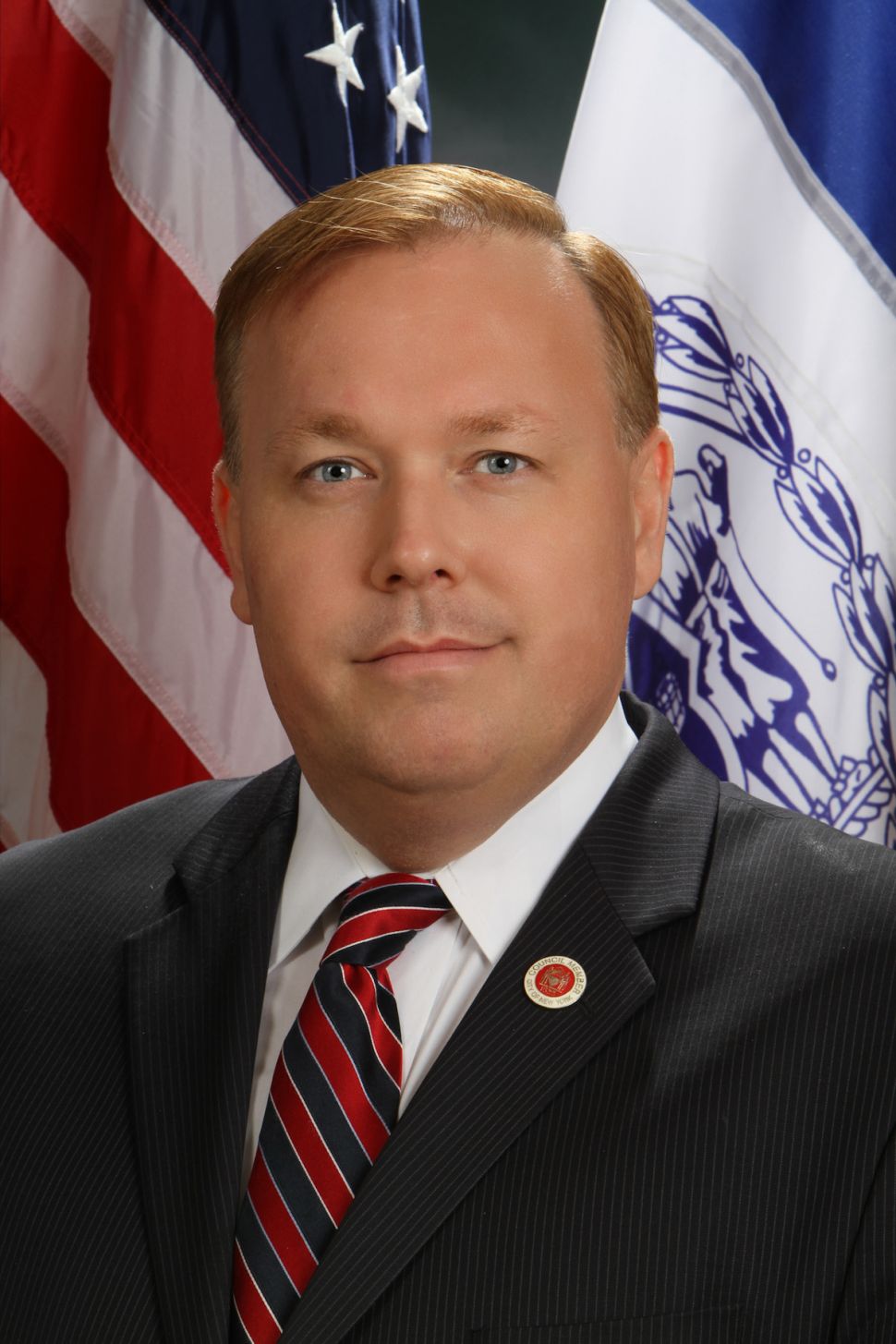