Union County Democratic Committee Chair Charlotte DeFilippo today confirmed that Union will give the contenders in the CD 10 contest an open primary.

“I think it’s the fairest for everybody,” DeFilippo told PolitickerNJ.com.

“I have no idea what the other counties are doing,” said DeFlippo. “This is what we are doing in Union. We are having an open primary.”

The Tenth also contains pieces of Essex and Hudson counties. 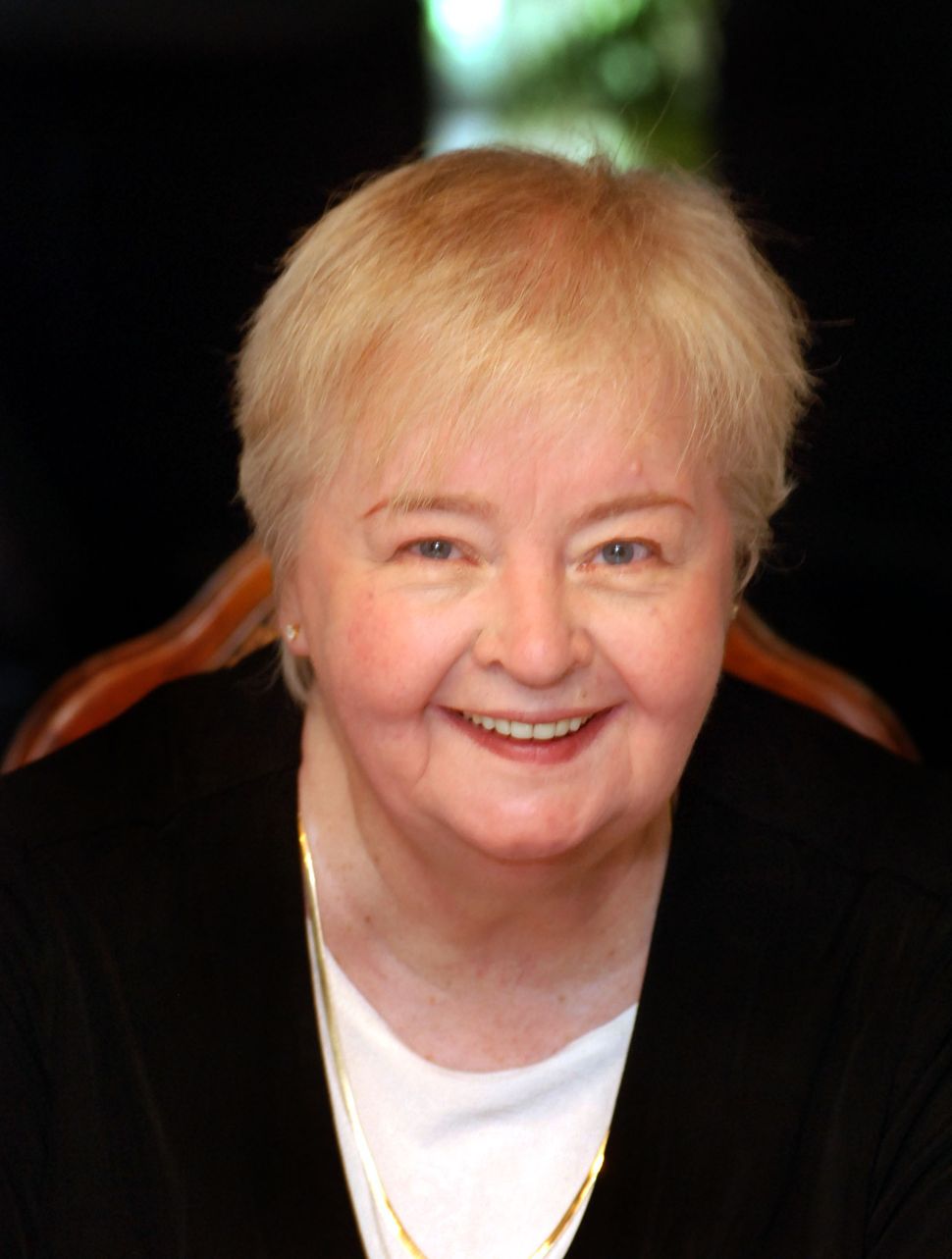