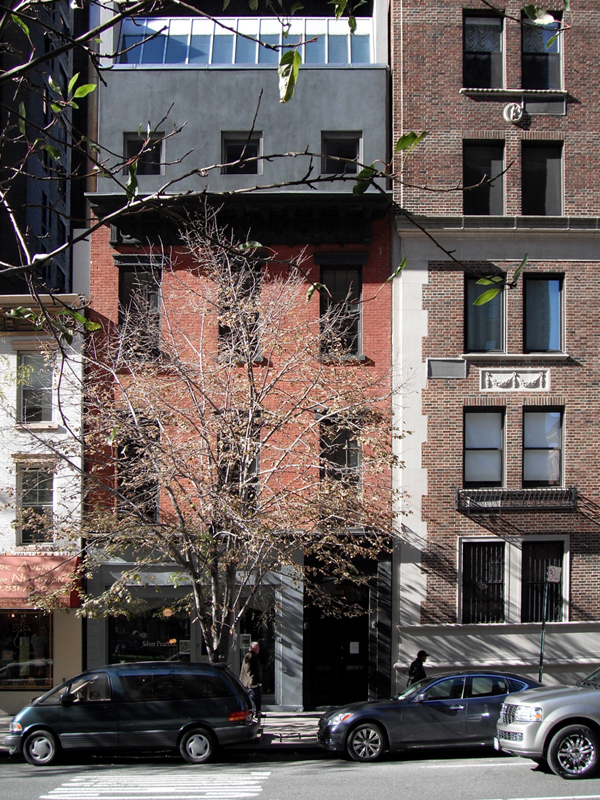 Not bad. Certainly not a teardown.
jhanasobserver 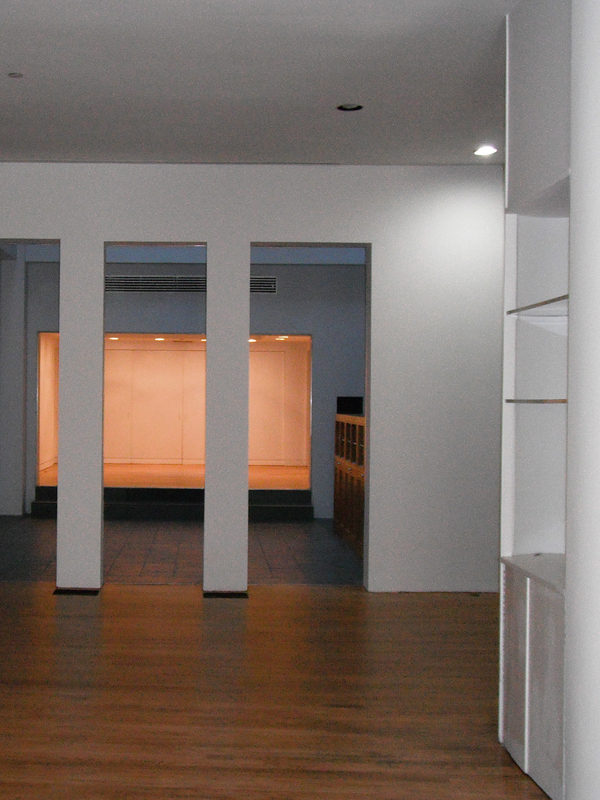 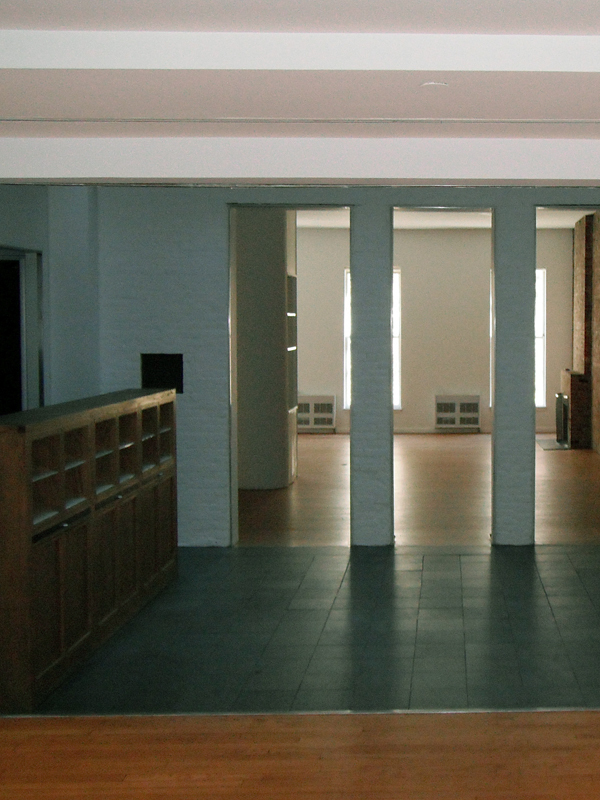 What are those columns?
jhanasobserver 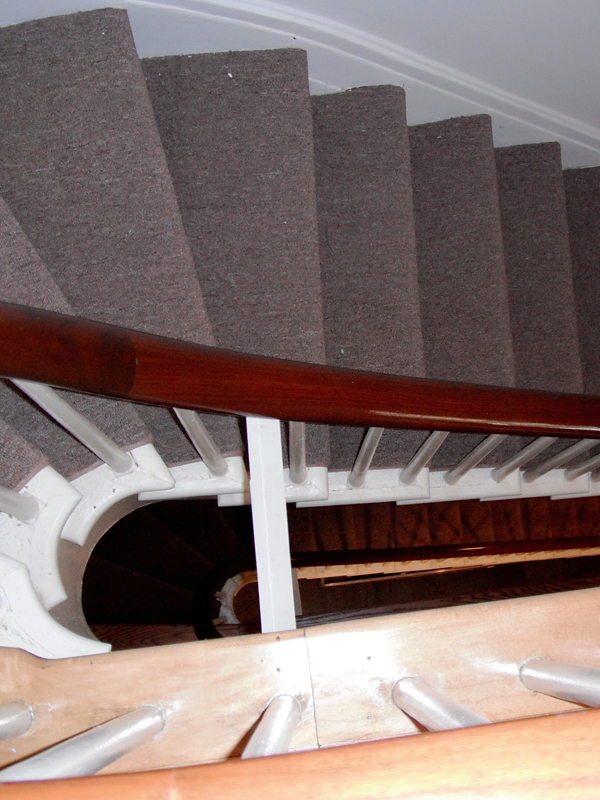 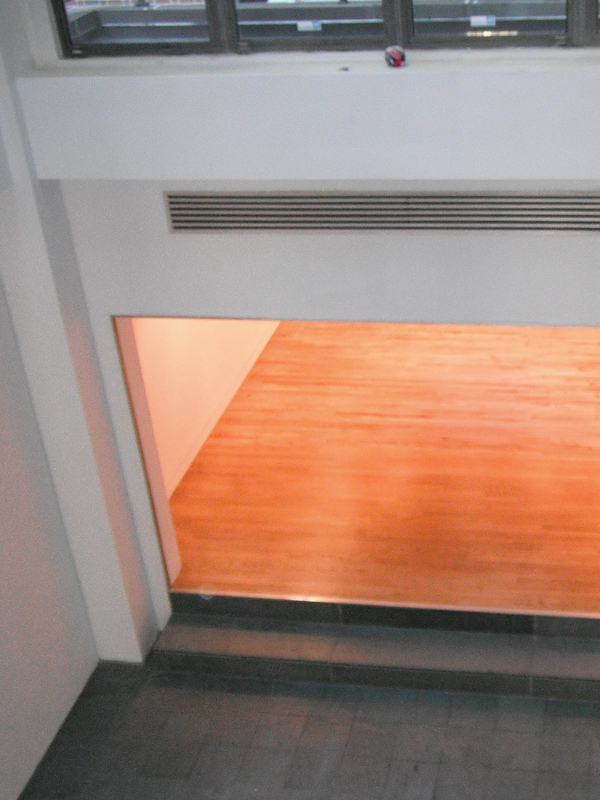 Is that a radiator? Who can blame Toll now?
jhanasobserver 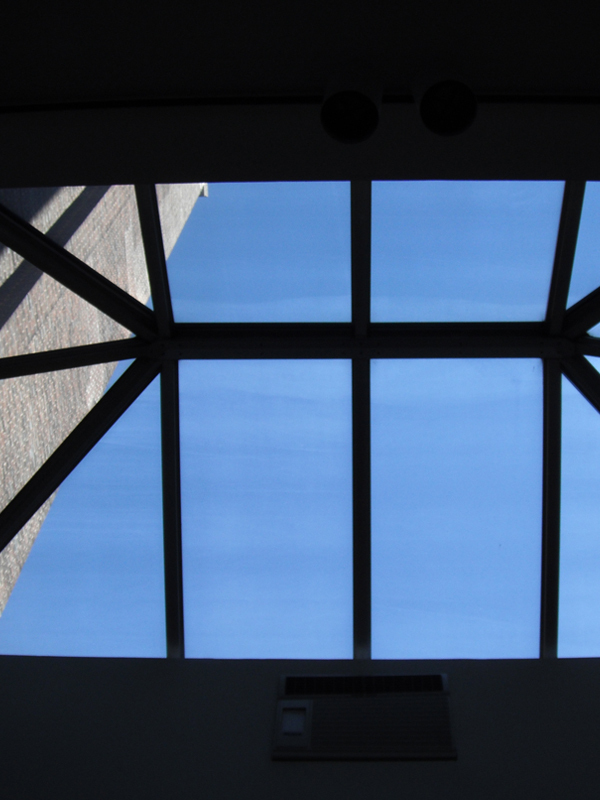 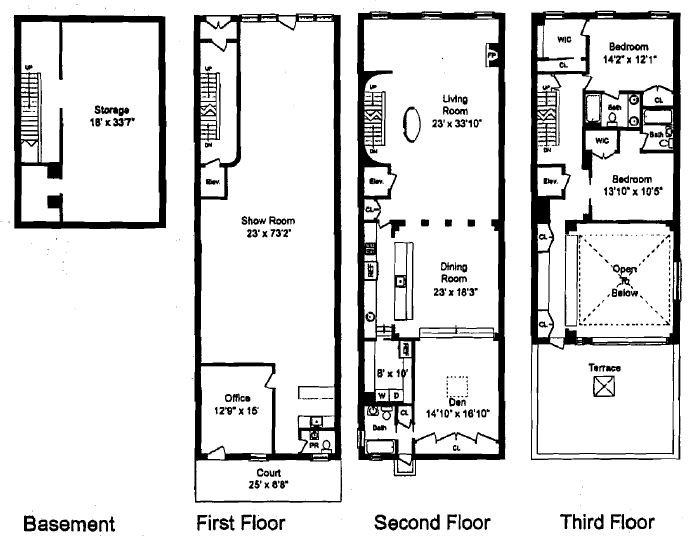 The bottom half.
jhanasobserver
Advertisement 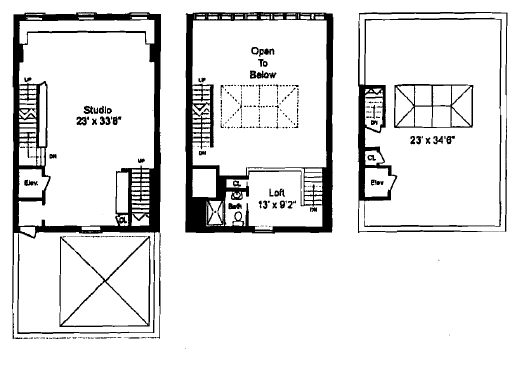 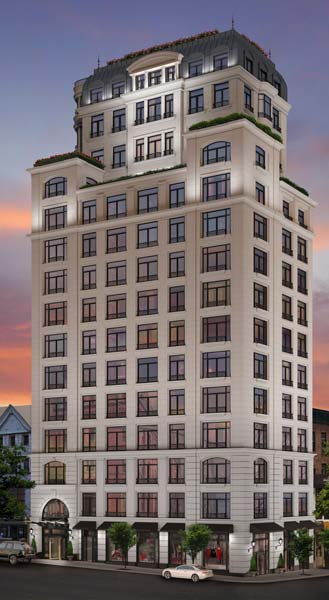 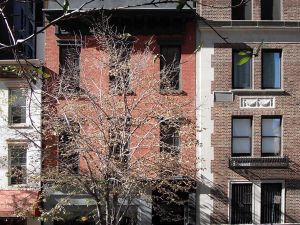 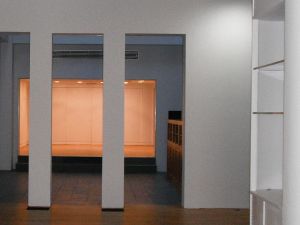 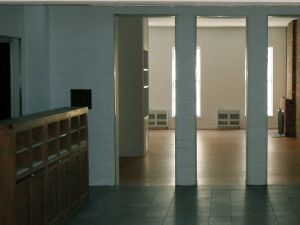 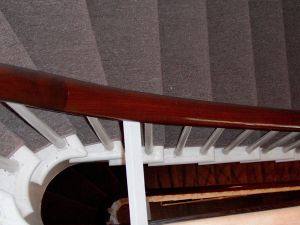 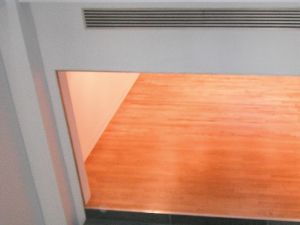 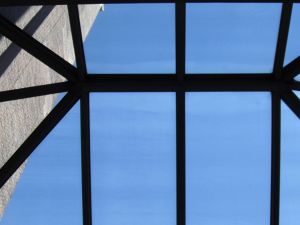 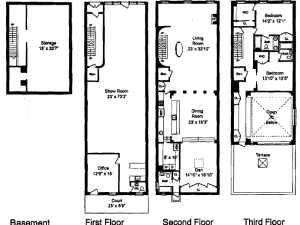 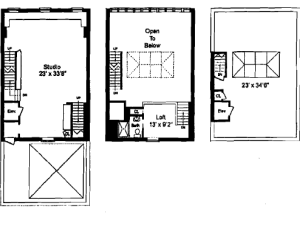 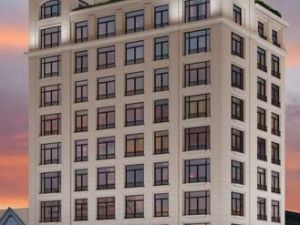 Toll Brothers, the Philadelphia-based McMansion builders, have been making a big play in New York over the past decade. Most of those projects were in Brooklyn, but in the fall, the firm’s New York office, Toll Brothers City Living, moved to Manhattan, and company president David Von Sprekelsen told The Real Deal he would be focusing more of his energy here.

Curbed recently heard rumors that Toll had closed on the purchase of 1110 Park Avenue, a 25-foot-wide redbrick townhouse, and might even have an eye on neighboring 1108 Park Avenue. The former indeed appears to be true, as the property just sold for $16.5 million, according to city records. That is a big premium on the $14.95 million ask, too.

Assuming a combo is in place, a premium makes sense. A bidding war seems unlikely, considering the home sat on the market for 14 months before selling. The name on the deed is 89 Park Avenue LLC, but it is care of Ken Greenspan, a corporate council for Toll, and the return address is the company headquarters in the Philadelphia suburb of Horsham, Penn.

The home once belonged to Judith Rothschild, the abstract artist, and it was sold by her estate at the peak of the market in 2007 for $15 million. A foreclosure followed, and it was sold again in 2010 for $8.75 million. Three months later, it came back on the market with its eight-figure asking price. The seller is Nicole Salmasi, according to the deed, whose husband Allen, founded NextWave wireless and once bought his wife a $250,000 necklace. If he keeps flipping homes for many millions of dollars, he should have no problem keeping the habit up.

The listing, from Stephen Salmon of Slamon and Co. brokers, even hyped the development potential. “Air rights permit over 20,000 square feet to be built on the site,” Mr. Salmon notes, adding for good measure, “The property is not landmarked.” Indeed, it lies just outside the Carnegie Hill historic district.

That means Toll could build pretty much whatever it wants, though it bears noting the firm has a strong track record of hiring quality architects, among them FXFowle and Rogers Marvel Architects. And if the rumors about 1108 Park are true, this is quite the site—according to Property Shark, that four story townhouse, which has belonged to a Joseph Bogen since 1976, according to city record, also has 20,000 square feet of air rights available, making for a formidable little 40,000-square-foot development.

Toll Brothers has developed another townhouse site at the corner of Madison Avenue and 65th Street, where the developer tore down the 11,200-square-foot Crocodile Manor, for which it paid a little less than $30 million to CUNY, the former owner of the property. Toll turned the site into a faux turn-of-the-century condo tower called The Tourraine.

Why tear down such prime property, for which much was paid? Two penthouses at the Tourraine are currently on the fmarket for $20 million and $13.6 million, that’s why. No unit costs less than a million dollars, either.

Update, 4:23: This post has been updated with additional details about the property and Toll Brothers.