Councilwoman Elizabeth Crowley has to survive a crowded Democratic primary  Congressional seat in Queens’ sixth district, but she’s already jumping into the fray against House Republicans. Ms. Crowley’s campaign spokesman, Eric Yun, released a statement today condemning GOP members of Congress for passing Paul Ryan’s budget and promising his candidate will be able to “stand up to Republicans” if she wins the seat.

“The passage of Paul Ryan’s budget yesterday by House Republicans shows that their number one priority is protecting the wealthiest Americans by demolishing critical government programs like Medicare and Medicaid,” Mr. Yun said. “In Congress, Elizabeth Crowley will stand up to Republicans who are endangering our nation’s seniors, working families, and children.”

Ms. Crowley’s statement was a clear push to build her credentials as a strong opponent for the GOP in the general election and, potentially, in Washington as she readies for a tough primary against Assembly members Rory Lancman and Grace Meng. Ms. Meng has the backing of the Queens County Democratic Party, which is headed by Ms. Crowley’s cousin, Congressman Joe Crowley. So far, Councilman Dan Halloran is the only entrant on the Republican side.

Earlier today, all four sixth district hopefuls teamed up to release a joint statement decrying a recent incident of Nazi graffiti in the neighborhood of Maspeth. A swastika was found scrawled on a door there Wednesday morning.

“We stand together to condemn this thoughtless act of hateful expression, and to declare that it has no place in our community, in our borough or in our city,” the four candidates said. “An attack on one faith, one race, one ethnicity, one gender or one sexual orientation is an attack on all of us, and it should be treated as such. Despite this awful display, we can take comfort in the fact that the efforts of small-minded bigots to intimidate and divide us are no match for the virtues of tolerance and unity that define our great city and the people who live in it.” 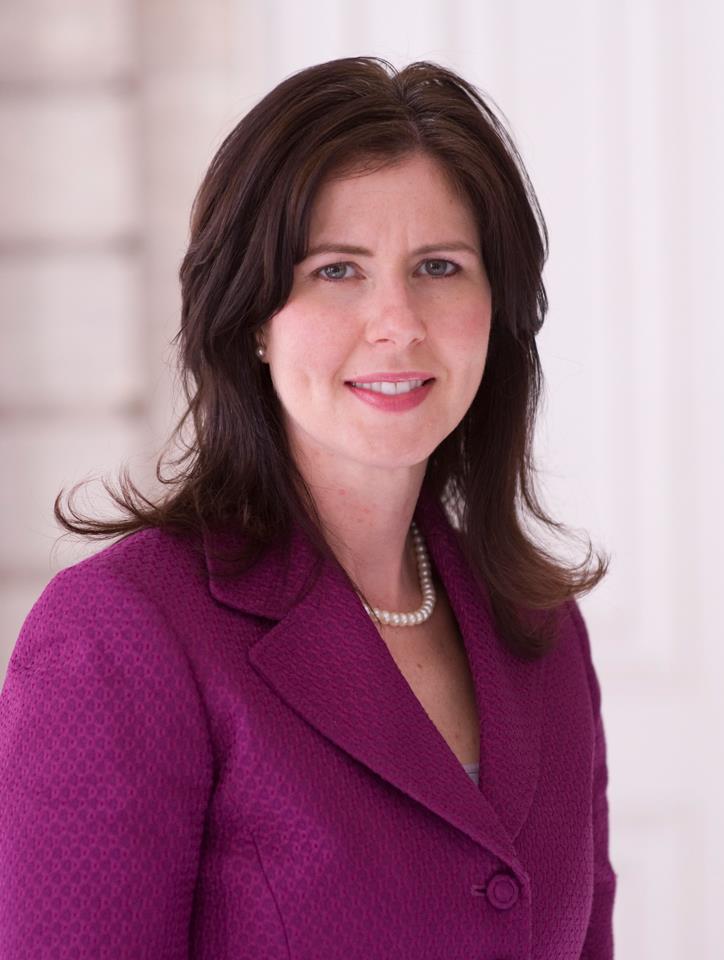