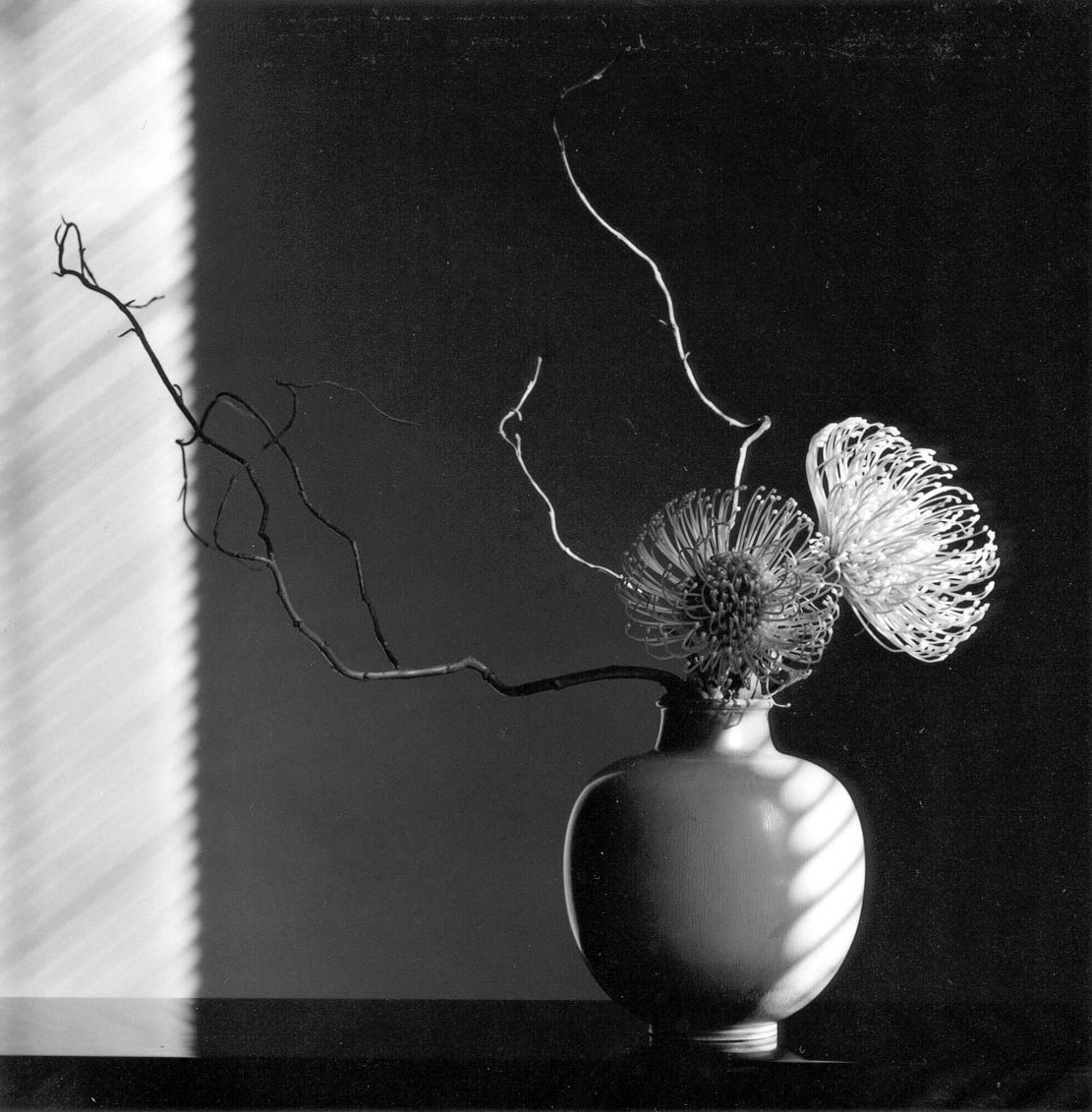 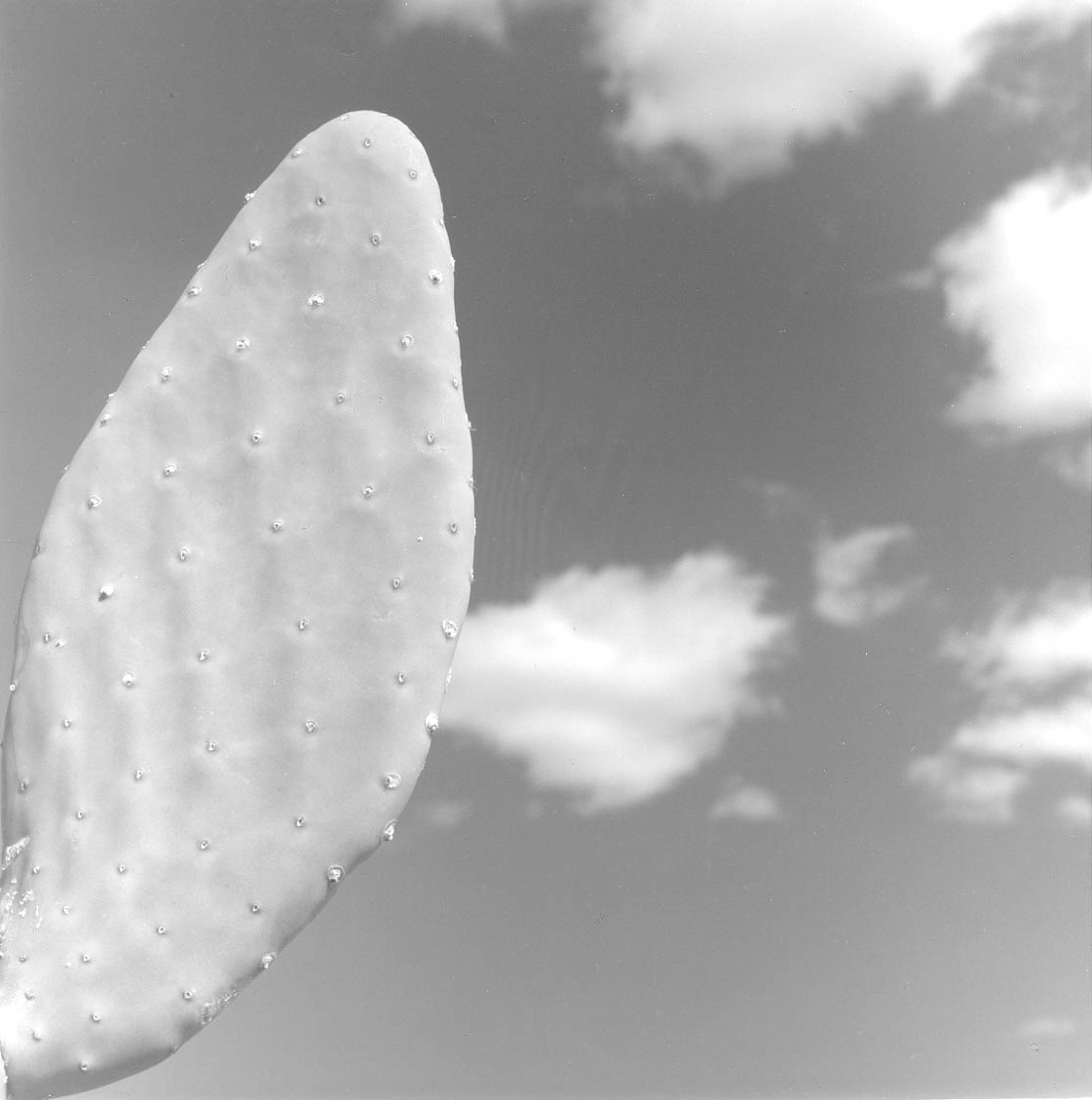 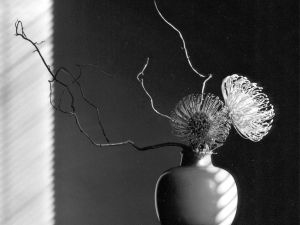 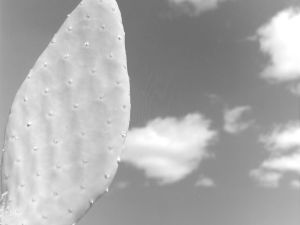 This weekend, when the Bard Center for Curatorial Studies’s Hessel Museum, in Annandale-on-Hudson, N.Y., opens “Matters of Fact,” a new exhibition of works from its collection, it will also unveil a new name for one of its existing galleries: that of the photographer Robert Mapplethorpe.

One of the Hessel Museum’s three main exhibition spaces is being renamed the Robert Mapplethorpe Gallery in recognition of an unrestricted $500,000 grant from the Robert Mapplethorpe Foundation, the nonprofit organization founded in 1988 as the controversial photographer was dying of HIV/AIDS to support his legacy, photography in general and support research into HIV/AIDS. The gift is part of CCS Bard’s 20th anniversary fundraising campaign.

Marieluise Hessel, the namesake patron of the museum and the co-founder of CCS Bard, was an early supporter of Mapplethorpe, purchasing a number of works beginning in the 1970s. “Matters of Fact” will include photographs of flowers by Mapplethorpe, as well as recording of a conversation between Ms. Hessel and the artist.

Michael Ward Stout, the head of the Mapplethorpe Foundation, was an early supporter of CCS Bard. He was on the institution’s advisory council, which has since disbanded after it introduced a governing board.

In an interview with The Observer, Mr. Stout said he admired how the CCS’s students have used Mapplethorpe’s photographs in their exhibitions. “They almost always use a Mapplethorpe picture in context, to make a point, a point we may never have thought of,” he said. “I thought, it’s a must for us, to support what they do.” The proposal for naming the gallery for Mapplethorpe came from CCS Bard, not from Mr. Ward Stout. “We don’t demand naming opportunities for gifts,” he said.

Ms. Hessel’s collection–which is to say, Bard’s–has one of the largest holdings of Mapplethorpe’s work in the U.S., some 75 photographs total. Mapplethorpe made a portrait photograph of Ms. Hessel and her then-husband, Richard Black, with whom she co-founded CCS Bard in 1992. She met Mapplethorpe through the New York dealer Holly Solomon, who was among the first to show his work.

Originally, CCS Bard director Tom Eccles said, he was going to install the newly christened room with the artist’s controversial and highly sexually graphic X Portfolio, which is in the collection, but decided against it. “In this conversation she deals with sexuality and sex, Mapplethorpe’s interest in the black male body,” he said. “So you have this in-depth sexual conversation going on in this room of flowers.” In the context of the exhibition, the gallery adjacent to the Mapplethorpe gallery houses a group of works by the late Felix Gonzalez-Torres, along with correspondence between the artist and Ms. Hessel.

The Bard gallery is the second institutional gallery named for Mapplethorpe, and there is soon to be a third. The best-known one is at the Solomon R. Guggenheim Museum in New York, to which, in 1993, the foundation made its largest single one-time gift, $3 million worth of works by Mapplethorpe and $2 million in cash. The National Galleries in Scotland also plans to open a gallery named for Mapplethorpe, Mr. Ward Stout said, following a gift. Last year, the foundation made a gift of its archive (consisting of hundreds of Mapplethorpe artworks as well as ephemera) to a joint venture between the John Paul Getty Trust (the Getty Museum and Getty Research Center) and the Los Angeles County Museum of Art (LACMA).  The foundation also provided funds in order to receive and catalogue the collection. The gifted items have recently been appraised at $38,000,000.

“Matters of Fact” runs at the Hessel Museum of Art through May 27.

Update, 6 p.m.: This post was update to reflect a correction to the information about the gift to the Getty and LACMA.