Documentarian Robert Greenwald screened a portion of his upcoming documentary, Koch Brothers Exposed, at a lunch in midtown hosted by The Common Good today. In the documentary, Mr. Greenwald, who previously directed exposés about Fox News and Walmart, makes the case billionaire businessmen Charles and David Koch are having a “dire impact” on “core American values” through their political donations to conservative think tanks, activist groups and politicians.

“They fund ideas, which are think tanks, then they fund pundits who go out and talk about those ideas, then they fund grassroots groups,” Mr. Greenwald said at the screening adding that  these grassroots groups help give the impression there is popular support for these ideas. “And then and only then, they begin to fund the politicians who will impose their ideas from their scripts. It’s a very different model and a very important idea, I think, in terms of how they work. And to their credit, I don’t agree with them, but to their credit, very smart use of their dollars and a thoughtful use of their dollars that has resulted in significant impact.”

Mr. Greenwald says the Koch brothers, who own Koch Industries, Inc., a multinational conglomerate that has been ranked as one of America’s largest private companies, use this strategy to advance an agenda that favors corporations and attacks the poor on the local, state and national levels. The portion of the film he showed at the screening focused on the Koch brothers’ support for local school board members in Wake County, North Carolina who fought a busing program aimed at promoting diversity in 2010. Mr. Greenwald described the push to end the busing program as “resegregation.”

Since Mr. Greenwald is such a staunch critic of the Koch brothers, we asked him whether his interactions with the siblings during the course of making the movie were civil. Mr. Greenwald said the brothers didn’t respond to him at all.

“We’ve called them regularly and, I don’t want to give away the end of the movie, but get the movie and make sure you go through to the very end and you’ll see a record of the calls, the constant calls to reach them to ask for comment. They refused to do that,” Mr. Greenwald said. “They have a group called Koch Facts and Koch Facts has been attacking us. … Every time they attack we say, ‘Come, let’s have a debate. Give us an interview, we’ll put the full transcript up on the website, we’ll be as fair as we possibly can, we want to have your voice in it.’ But that’s not their style.”

Supporters of Koch Brothers Exposed will be hosting free screenings beginning April 16. The documentary will also be available on demand for many cable subscribers in May. 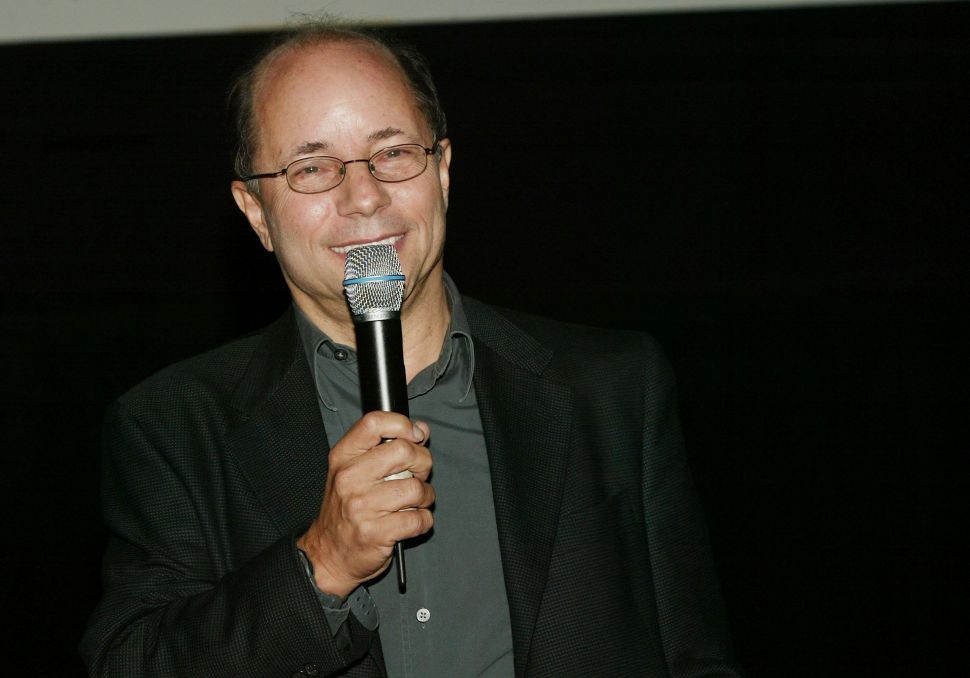