Democrat Dr. Richard Becker isn’t going to let a little thing like Congressional lines stop his plans to challenge Republican Congresswoman Nan Hayworth. If the draft maps released this morning by the special master are put into place, Dr. Becker will no longer live in Ms. Hayworth’s district, but he’s ready to move if he must.

“For the last three decades, I’ve been practicing medicine and building small businesses throughout the Hudson Valley. With the release of today’s draft Congressional maps from the special master, it appears I’ll be moving a couple minutes down the road,” Dr. Becker said in a statement. “I’ve been a part of our community for over thirty years and I fully intend to represent us in Congress. I am in this campaign to win it, and am certain that we will replace ‘No Comment Nan’ with a real leader who’ll represent us instead of the party bosses and financial elites.”

Wappingers Falls Mayor Matt Alexander also plans to challenge Ms. Hayworth. His campaign manager, TJ Helmstetter, released a statement describing Mr. Alexander as the “only Democratic candidate in the race who lives in the district and has reported fundraising to date.” It doesn’t look like Mr. Alexander will have the district all to himself in the end, but Mr. Helmstetter still thinks the proposed maps give his man the edge.

“The release of the Special Master map bears out our earlier predictions — this seat is moving north and west. While we are losing portions of Westchester, we are gaining Democratic strongholds including Newburgh and Middletown. We need a Democratic candidate who has experience working with the people of the villages, towns and cities throughout the new district — a candidate who has been able to pick up endorsements and build name recognition north of Westchester. That candidate is Matt Alexander,” Mr. Helmstetter said.

“Mayor Alexander understands the challenges that the people of the Hudson Valley are facing, creating jobs, improving the economy and reducing the uncertainty for their families. As a resident of Dutchess County for 15 years and graduate from Cornwall High School (Orange County) before that, Mayor Alexander will remain the only Democratic candidate in the race who lives in the district and has reported fundraising to date.

Members of Congress are only required by law to live in the state they represent rather than inside their respective districts. However, candidates generally avoid running far from home to avoid charges of carpetbagging.

When the Senate and Assembly put out their proposed Congressional lines last week, Mr. Helmstetter released another statement touting Mr. Alexander’s status as the only Democratic candidate in Ms. Hayworth’s district and discouraging others from getting in the race “when the lines are drawn.” Mr. Becker responded by saying he had already begun looking for a house in the new district. The special master’s lines are far more likely to resemble the final product if the legislative lines end up being drawn in court rather than the Legislature. Lawmakers have until March 12 to agree on maps or the matter will be decided in court. 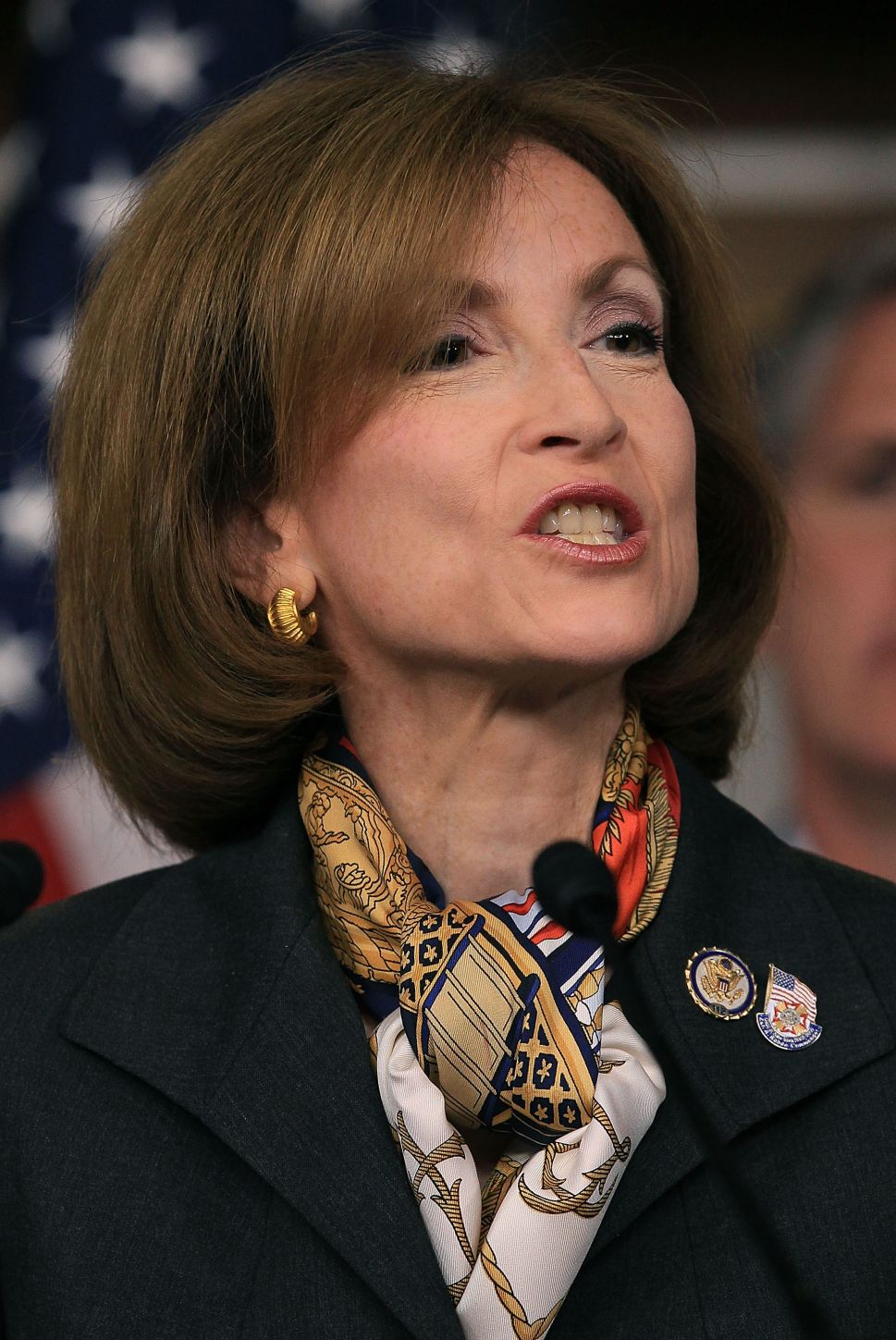