The Milwaukee Journal Sentinel reported Thursday night that the FBI is probing a pair of Wisconsin corporations headed by former Herman Cain campaign operative Mark Block. An unnamed source told the paper that Mr. Cain is not a target, but the Feds “are very interested in Mark and these groups.”  Mr. Block became famous after a bizarre, David Lynch-worthy campaign video of him smoking a cigarette and touting Herman Cain’s suitability as a presidential contender surfaced on Youtube.

The groups under scrutiny are Prosperity USA and Wisconsin Prosperity Network. Both are headed by Mr. Block and Linda Hansen, who was the deputy chief of staff during Mr. Cain’s presidential bid. The Journal Sentinel gives the low-down on Prosperity USA’s role in Mr. Cain’s campaign:

No Quarterreported last year that Prosperity USA helped Cain get his fledgling campaign off the ground by originally footing the bill for such items as iPads, chartered flights and travel to Iowa and Las Vegas, according to internal records.

Expenses totaling nearly $40,000 are listed in Prosperity USA’s internal documents as “due from FOH,” a reference to Friends of Herman Cain, the name of his campaign committee.

A number of election law experts have said these payments for campaign events appeared to cross the line.

Prosperity USA also reportedly borrowed up to $150,000 from various donors then relayed most of that money to the Congress of Racial Equality. Anonymous sources have told the Journal Sentinel that the loans may have been “obtained under questionable circumstances.”

Mr. Block created the Wisconsin Prosperity Network as a non-profit that would spend millions each year assisting various conservative causes in hopes of spreading Republican control across the state. In 2011 the group was over $100,000 in the red.

Insiders tell the Milwaukee paper that the boards for the organizations under investigation all resigned due to the way Mr. Block and Ms. Hansen handled financial issues. 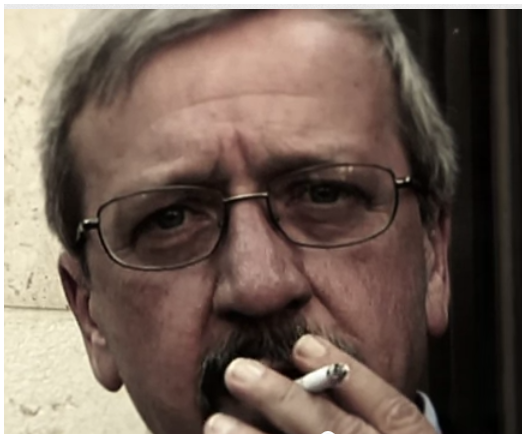