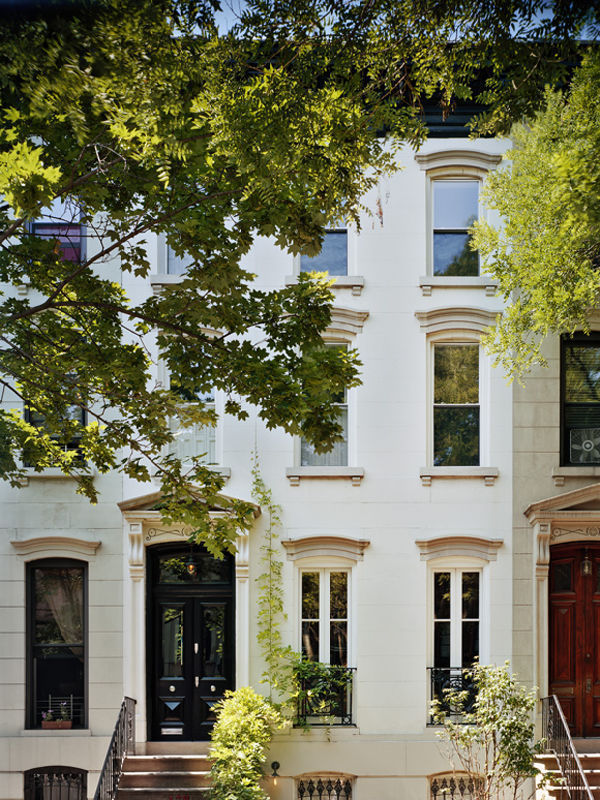 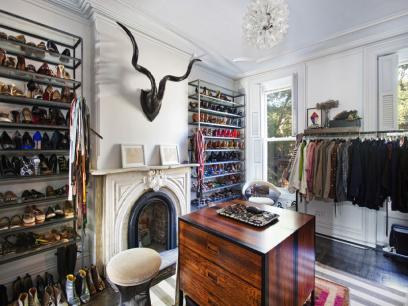 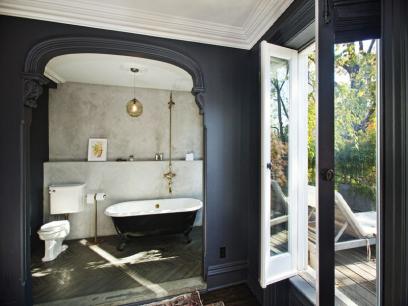 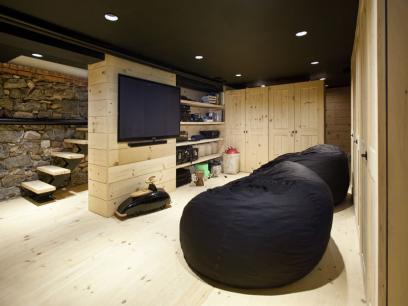 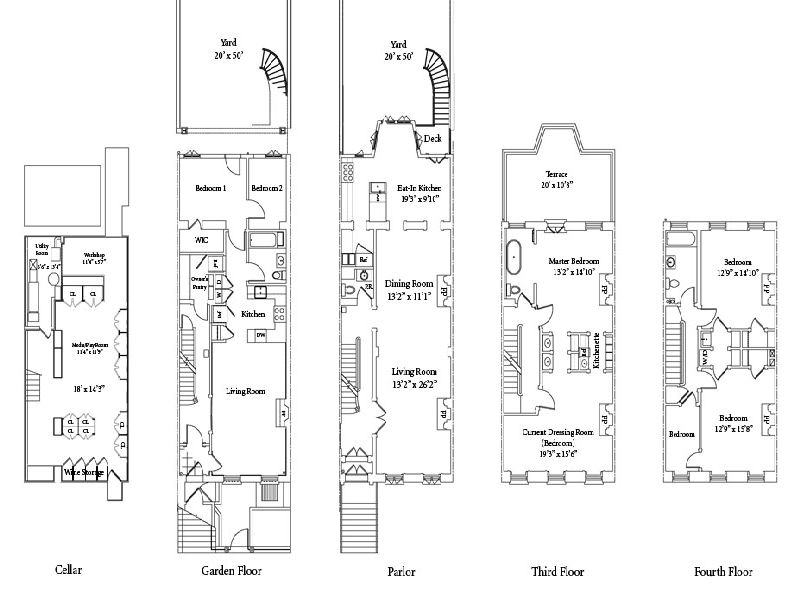 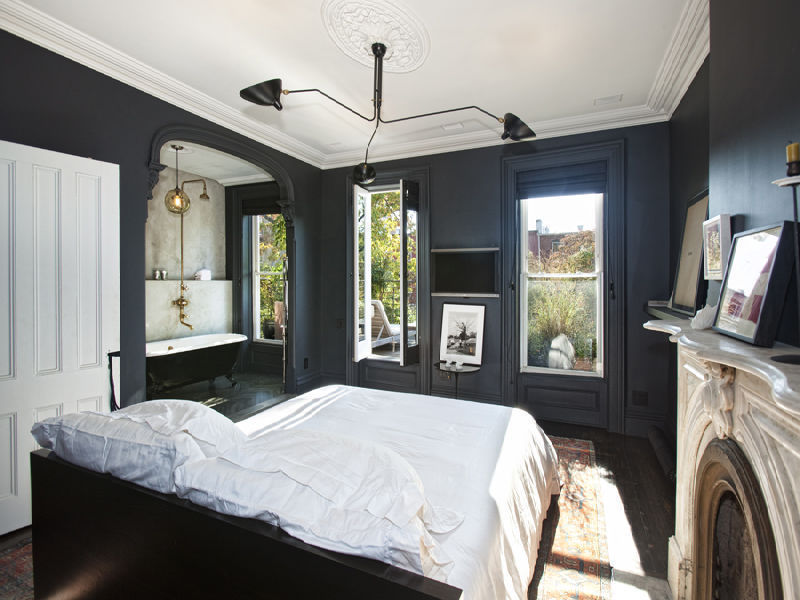 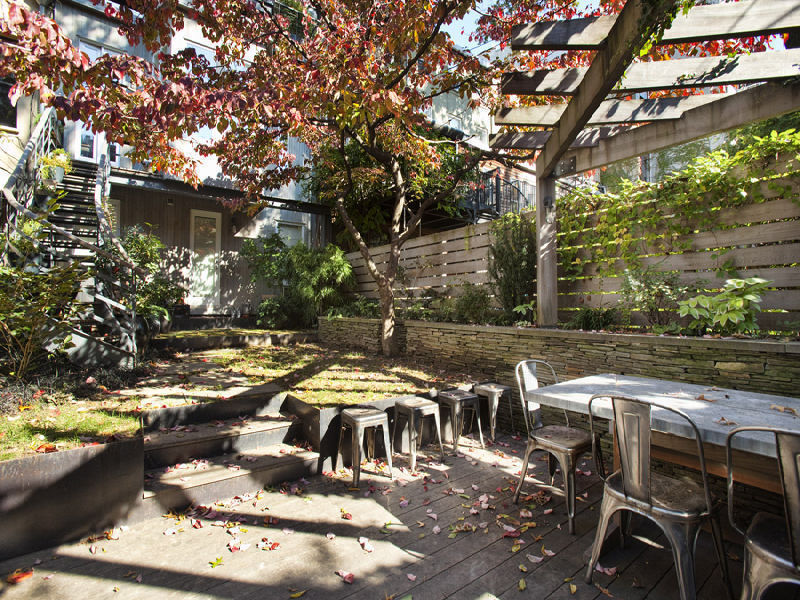 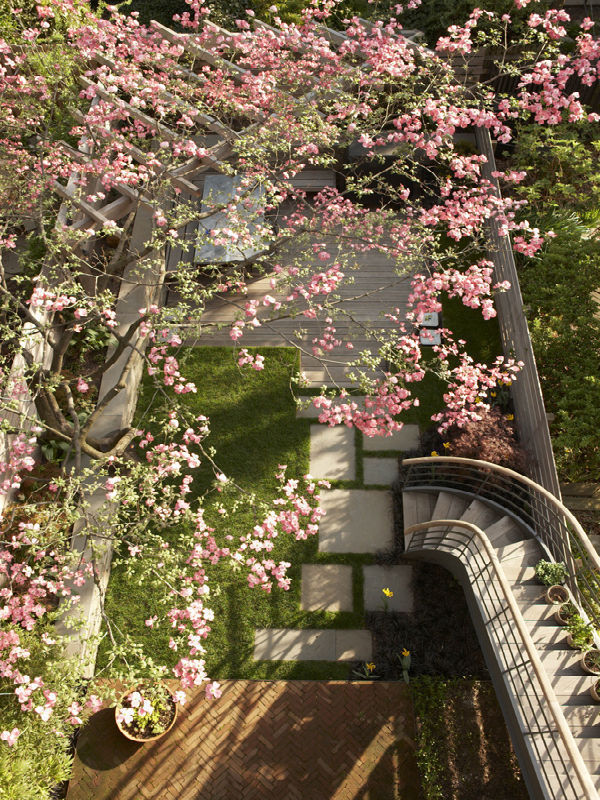 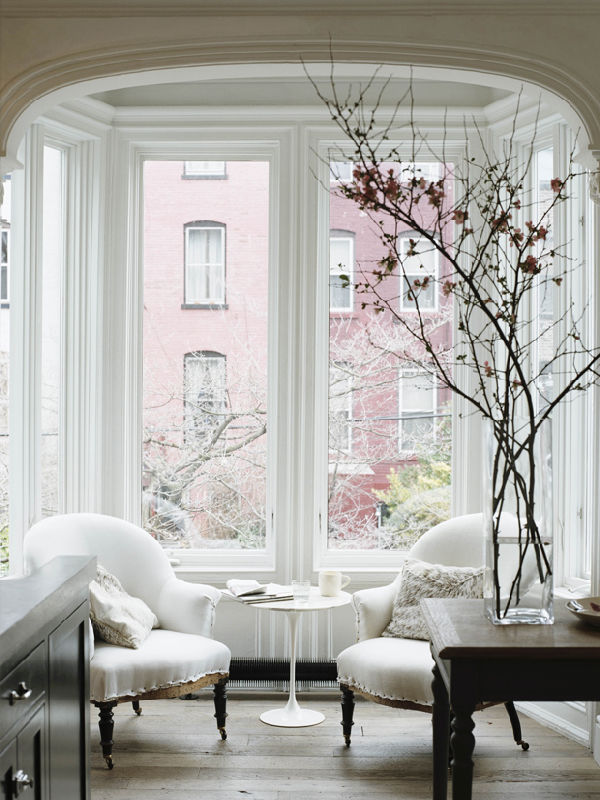 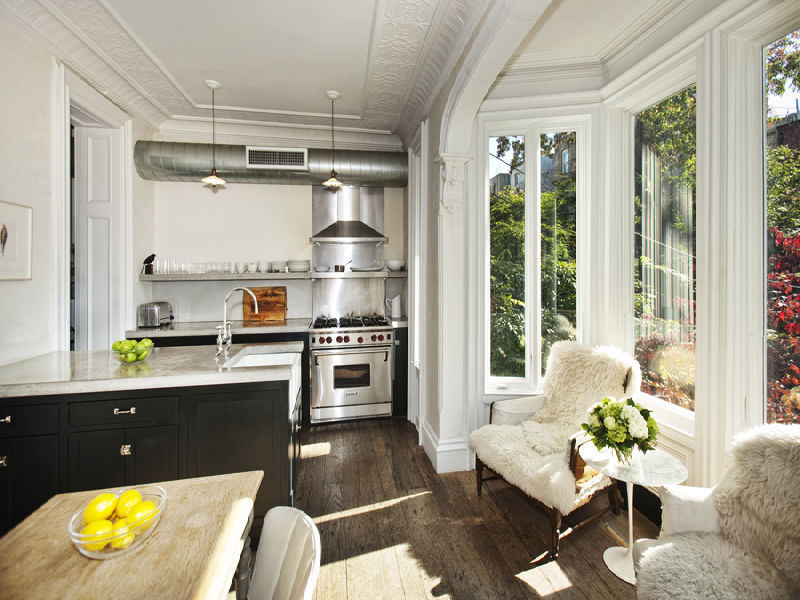 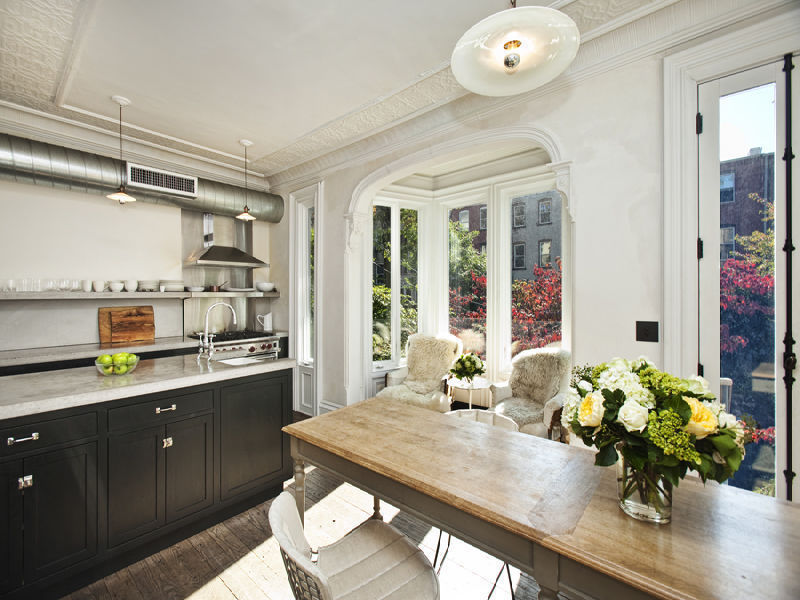 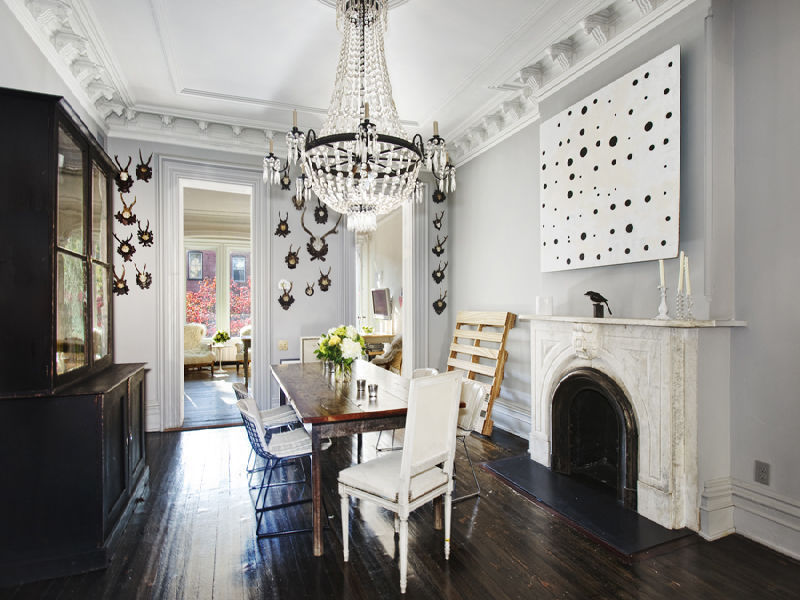 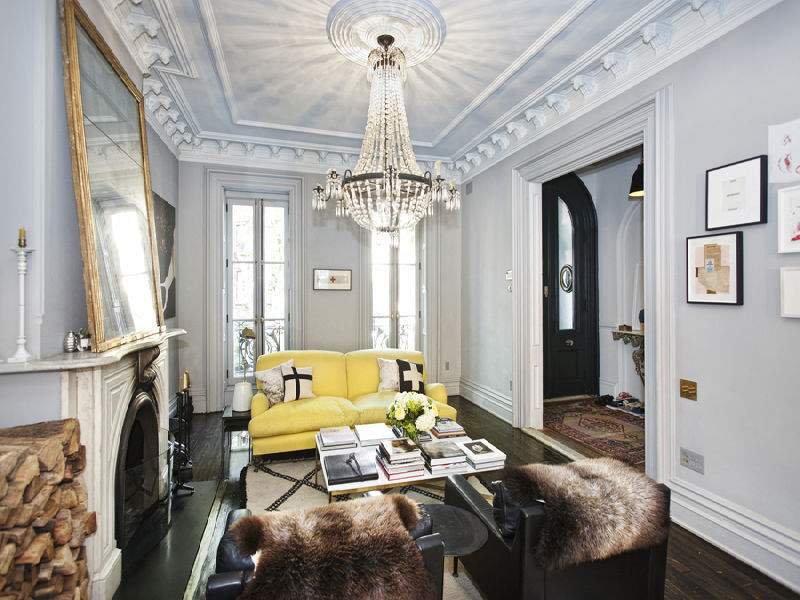 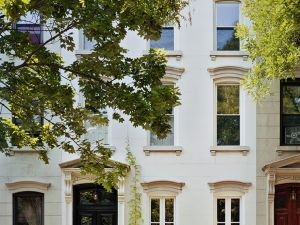 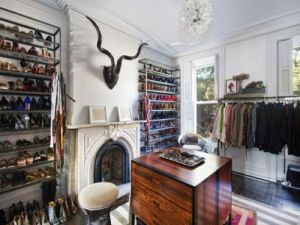 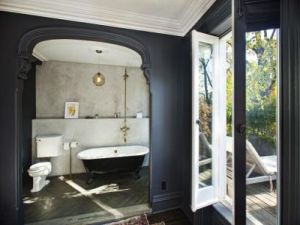 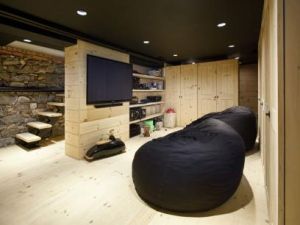 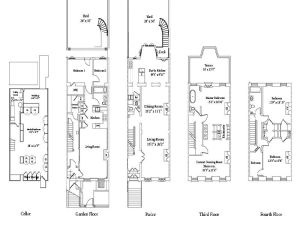 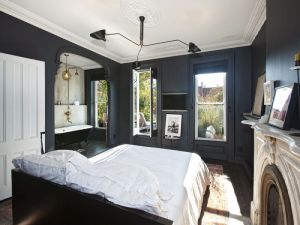 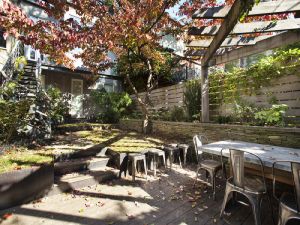 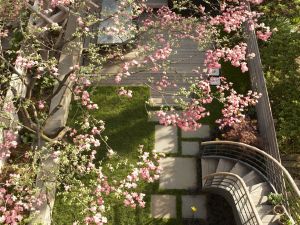 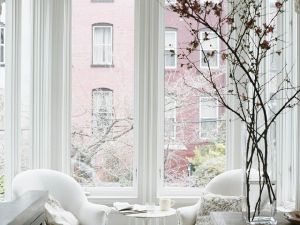 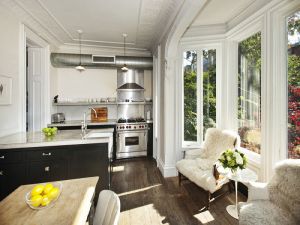 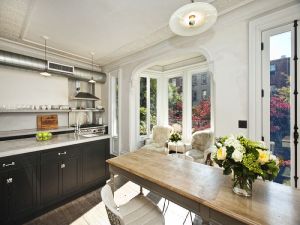 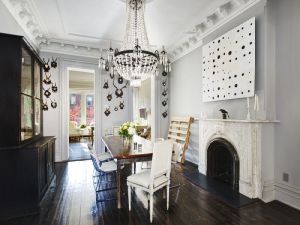 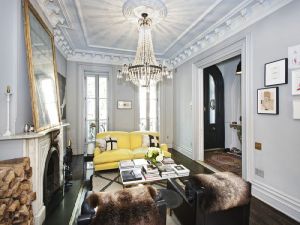 J.Crew is known for its upscale but largely affordable clothes, but when it comes to some items—like president and creative director Jenna Lyons’ Park Slope townhouse—people are apparently willing to pay above retail.

The fashion guru’s 7 bed, 3.5 bath, 4,400 square foot townhouse sold for $4 million to Vincent and Tracy Martin, according to Curbed — 7 percent more than the $3.75 million that Ms. Lyons listed the property for last November.

Is it any wonder? Judging from the pictures, the place was even more alluring than the leggy, bespectacled models that grace the pages of the J.Crew catalog. As the Stribling listing boasted, the gracious home was “impeccably renovated to perfection,” and for once, we wouldn’t call such bragging broker-speak overblown. Even the irrigated, south-facing garden anchored by a mature dogwood tree sounded stylish.

Ms. Lyons bought the home with her now-estranged husband artist Vincent Mazeau for $1.3 million in 2004, but she appears to have left quite a mark on it, judging by the antler-bedecked walls of the dining room. While the open double parlor with plaster medallions might have been the selling point for a lesser property, this one had more than we could count, including what appears to be the most beautiful closet in the world, graced by one of the house’s 7 restored limestone mantels. The bucolic view from the industrial kitchen also left us impressed.

The property, which entered into contract in December, was rumored to be the subject of a bidding war — the prize bloom of this winter’s busy market for Park Slope brownstones.

But after looking longingly at the photos of Lyons superior home design, we can’t help but wonder if the buyers may feel twinges of buyers’ remorse when Jenna’s Picks no longer fill the townhouse.

Ms. Lyons, who put the house on the market in the midst of a public divorce and a reported relationship with longtime friend and fashion executive Courtney Crangi, continues to embrace change and has moved back to Manhattan, at least for now.

As Curbed expertly noted, property records list Ms. Lyons’ new address as the American Express Carriage House in Tribeca, a 5,000 sq.ft. space in the company’s former stables. Listed in September for $5.8 million, the property is no longer on the market.

And lest the sale leave any broken hearts, let it be known that the townhouse also comes with a separate garden apartment.