Korean Americans want to try to figure out how to regroup in the aftermath of Philip Kwon’s failed bid for the state Supreme Court, but they shouldn’t make state Senate Majority Leader Loretta Weinberg (D-37) the payback target, Weinberg told PolitickerNJ.com.

Specifically the community wants to develop a strategy so they are not taken for granted, which is why community leaders scheduled a Korean Press conference for Friday, 11 a.m., in Englewood, Kim said.

“We need to be a little more watchful and a little more educated,” said the organizer. “I can’t speak for everybody but we were disappointed that the Democrats’ decision came without a courtesy reminder.”

For her part, Weinberg said wrong.

“I had no knowledge of any meetings. The county chair did not call me to give me any input,” said the Senate majority leader who sits on the Senate Judiciary Committee, which voted against Kwon last week.

Presiding over a district with a sizeable Korean American population, Weinberg said she personally told Kwon she would not exercise senatorial courtesy but never told anyone she planned to sign off on him.

The Senate president, Sweeney hovered near the hearing all day long and sources said he was personally involved in making sure the committee denied Kwon. But Weinberg said she made her decision on the evidence alone.

“This had nothing to do with Mr. Kwon being Korean or not Korean,” said the Senate majority leader.

Gov. Chris Christie unveiled Kwon as an independent in an attempt to recognize court balance. But Kwon was a registered Republican for 13 years until just last year, said Weinberg.

She disputed Kim’s suggestion that the community was blindsided or that the blow to Kwon merits greater outreach by Democrats to a wounded minority.

“I’ve been involved for many years with the Korean American organizations, including the Korean American Nail association. I did the first piece of regulation involving manicure shops, and we have very appropriately supported Korean Americans for public office. If Andrew Kim is late to the political organizing, I’m sure his friends and allies will bring him up to date.” 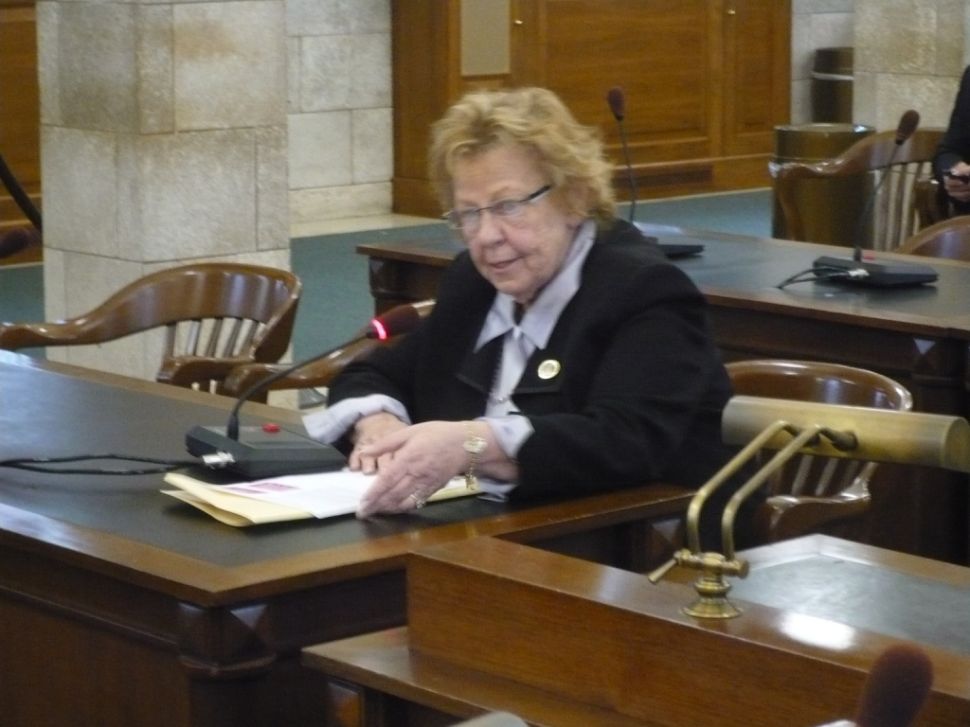