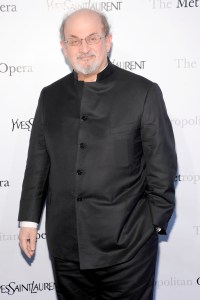 The “Colorful Realm of Living Beings,” a 30-scroll set of paintings from the 1700s owned by Japan’s royal family, is being shown in its entirety at an exhibition at the National Gallery of Art in Washington, D.C. It’s the first time it has ever left the country. [Artdaily]

It wouldn’t be a morning links post without some sort of diatribe against—or defense of—Damien Hirst. Today we have Julian Spalding, who declares that the artist’s works “are the sub-prime of the art world.” [The Independent]

This past weekend, artist Dustin Yellin offered a glimpse of his gigantic new Red Hook space, which is still undergoing construction work. Brownstoner declares that “the rafters are swoon-worthy.” [Brownstoner]