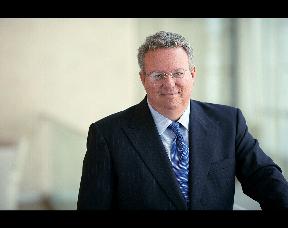 Denver’s Anschutz Collection, “one of the country’s most-respected collections of Western paintings, ” will soon become a public museum known as the American Museum of Western Art. It had previously been open only by appointment. [Denver Post]

Sotheby’s CEO William Ruprecht got paid $7 million in 2011, an 18 percent bump over the previous year. [Bloomberg]

The now-defunct Knoedler Gallery has now been sued by a family that claims it was sold a fake Rothko. [NYT]

How staff at museums keep visitors calm, happy and buzzing along during blockbuster shows. [ARTnews]