Well, we knew this was coming. Back in November, the city of New York filed a lawsuit against Island Smokes for avoiding the state’s high cigarette tax by allowing customers to roll their own tobacco in-store.

While selling loose tobacco and not paying the cigarette tax isn’t illegal, the lawyer for the city’s corporation council affirmative litigation division, Eric Proshansky, declared that by helping patrons make their own cigs in the establishments, the stores were allowing people to leave with a finished product and thus circumventing the tax. So the question was:  is a cigarette indeed more than the sum of its part?

According to a memo released by NYC Law Department today, the stores are both guilty of lying about their product:

Despite claiming not to sell cigarettes, BB’s Corner and Nitecap advertised “200 count cartons” of “smokes” for “$29.95 per carton” – less than half of the amount of the taxes alone on a carton of cigarettes.

Since November, six stores have been shut down for allowing customers to roll their own cigs. “When one business doesn’t play by the rules it hurts not only the taxpayers, who rely on tax revenue to pay for vital services, but all of the small businesses who do the right thing,” said  said Finance Commissioner Frankel in the memo. “It is our job to help level the playing field for businesses and ensure all tax revenue due to the City is collected.”

Currently New York City has one of the highest cigarette tax in the nation, with an extra $5.85 tacked on to every pack bought in the city. So a pack of cigarettes in the city cost more than a nickel bag of marijuana…and is as practically illegal to smoke in public. 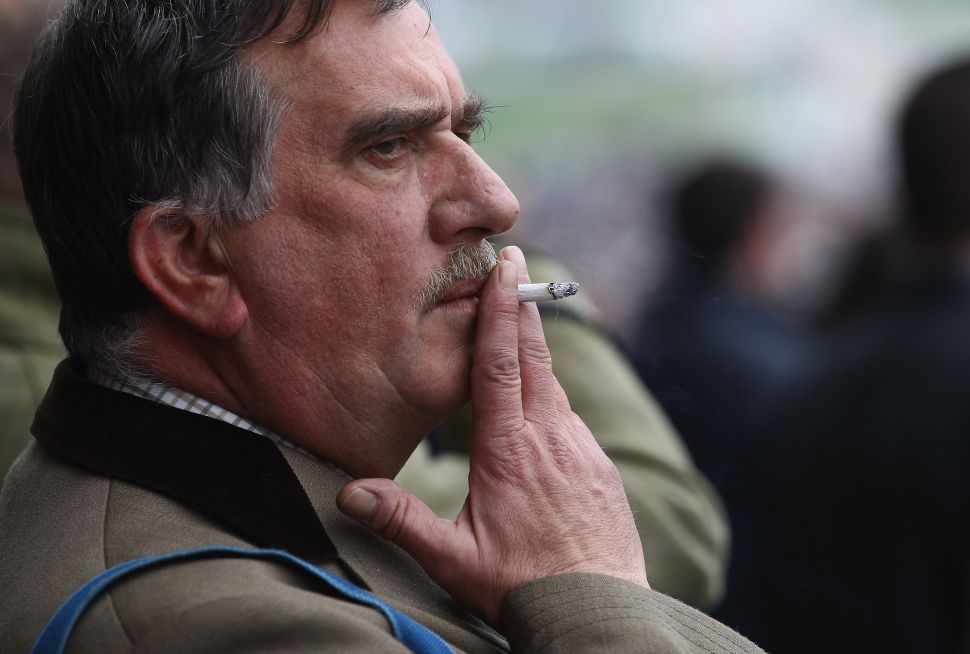