The first of the slew of deals expected to be made in Albany tonight is done. Governor Andrew Cuomo, Assembly Speaker Sheldon Silver and Senate Majority Leader Dean Skelos announced an agreement that will expand the state’s DNA databank to include samples from every person convicted of a felony or penal misdemeanor. Expanding the databank was one of the main initiatives in Governor Cuomo’s 2012 agenda.

“It is a proven fact: DNA helps solve crimes, prosecute the guilty, and protects the innocent,” Governor Cuomo said in a statement announcing the deal. “This bill will greatly improve law enforcement’s ability to keep New York communities safe and bring justice to victims of violent crimes, as well as those who have been wrongly convicted. For too long, a limiting factor to our ability to solve crimes through DNA was the fact the law did not encompass all crimes. This new law will right those wrongs. I commend Majority Leader Skelos and Speaker Silver for their leadership on this issue and thank the members of the Legislature for putting New Yorkers first.”

The DNA databank expansion bill passed in the State Senate last month, but it had not gone through the Assembly. Sources told The Politicker Governor Cuomo used his threat to veto redistricting lines proposed by the Legislature to get agreements on several of his pet projects including the databank, pension reform and passing a constitutional amendment lifting the statewide ban on casino gambling. 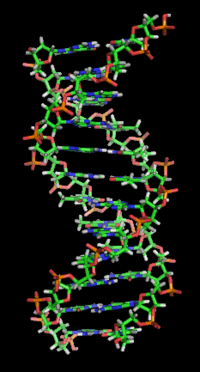