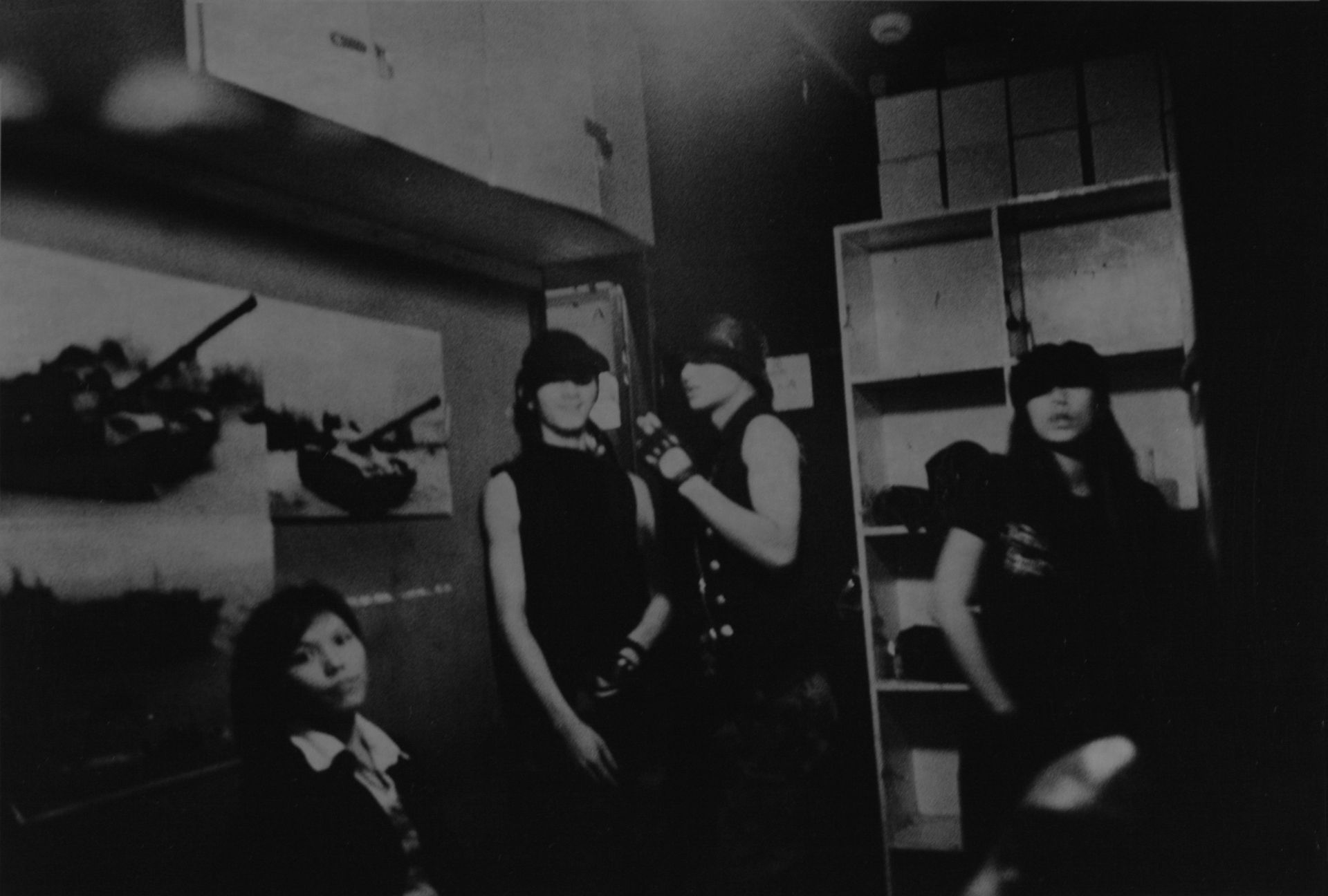 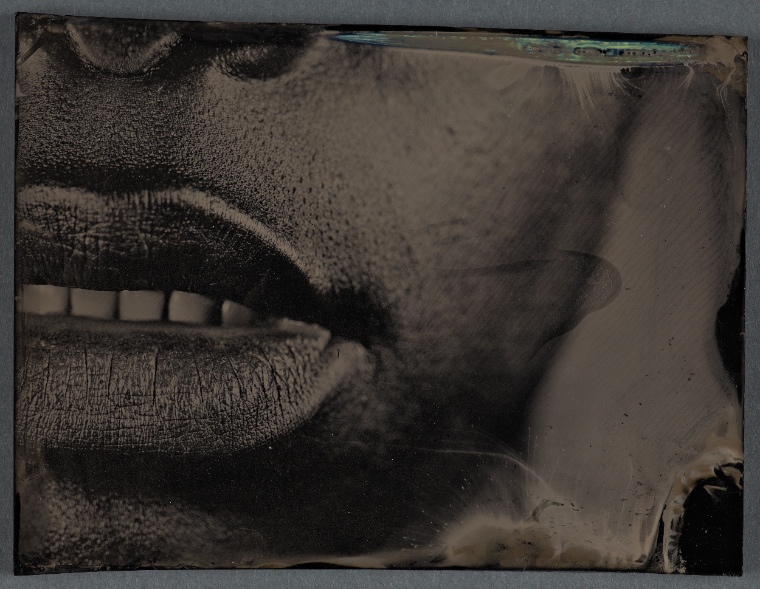 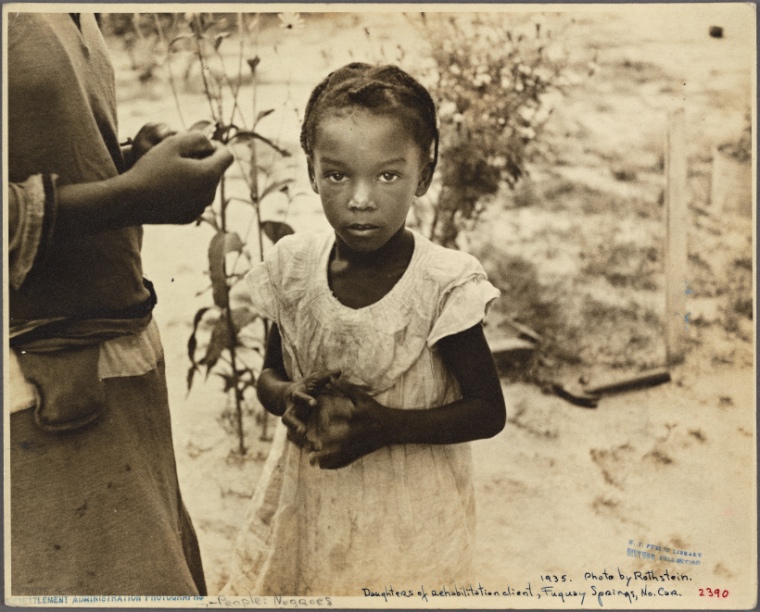 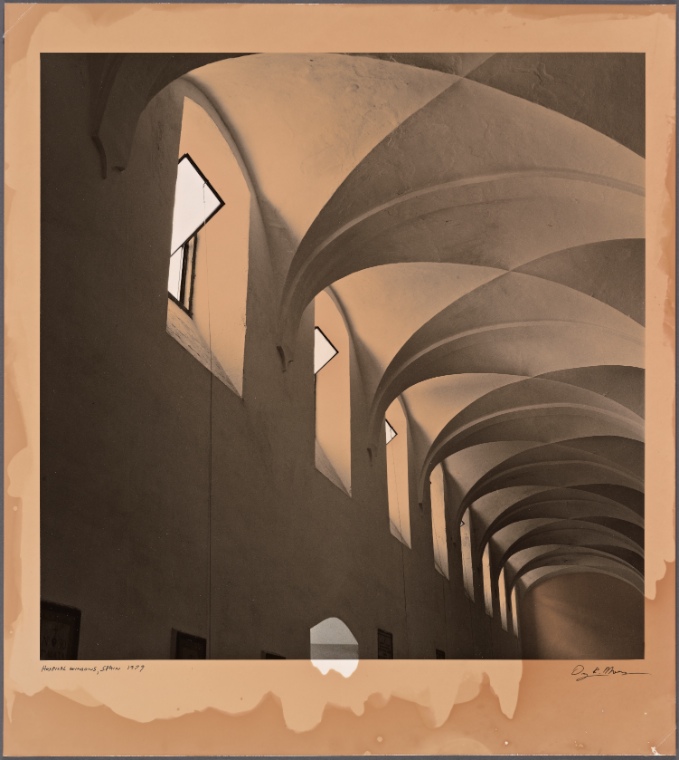 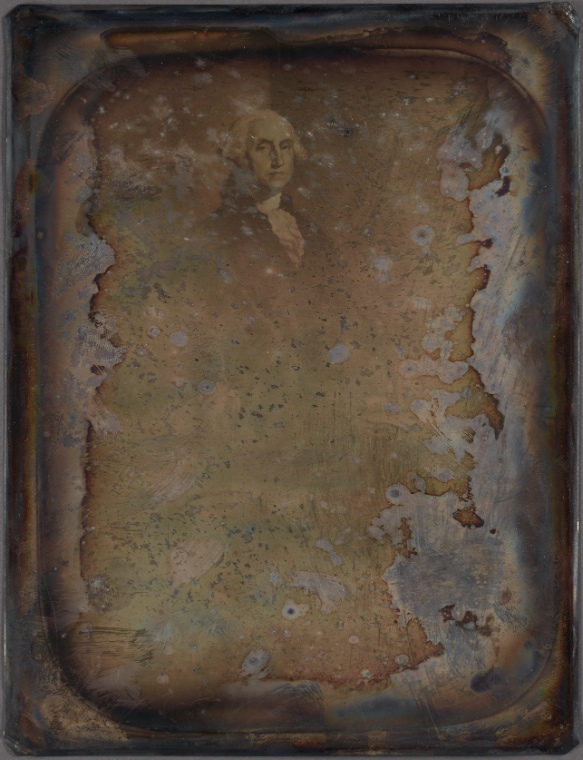 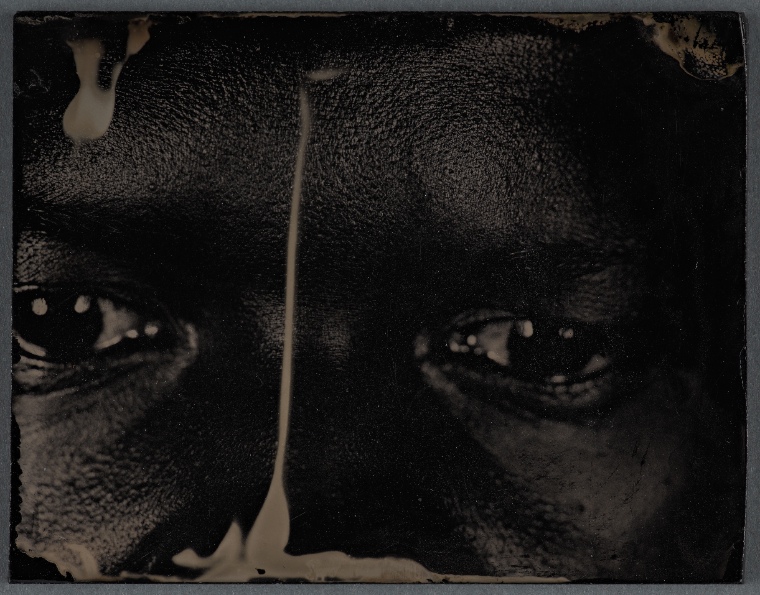 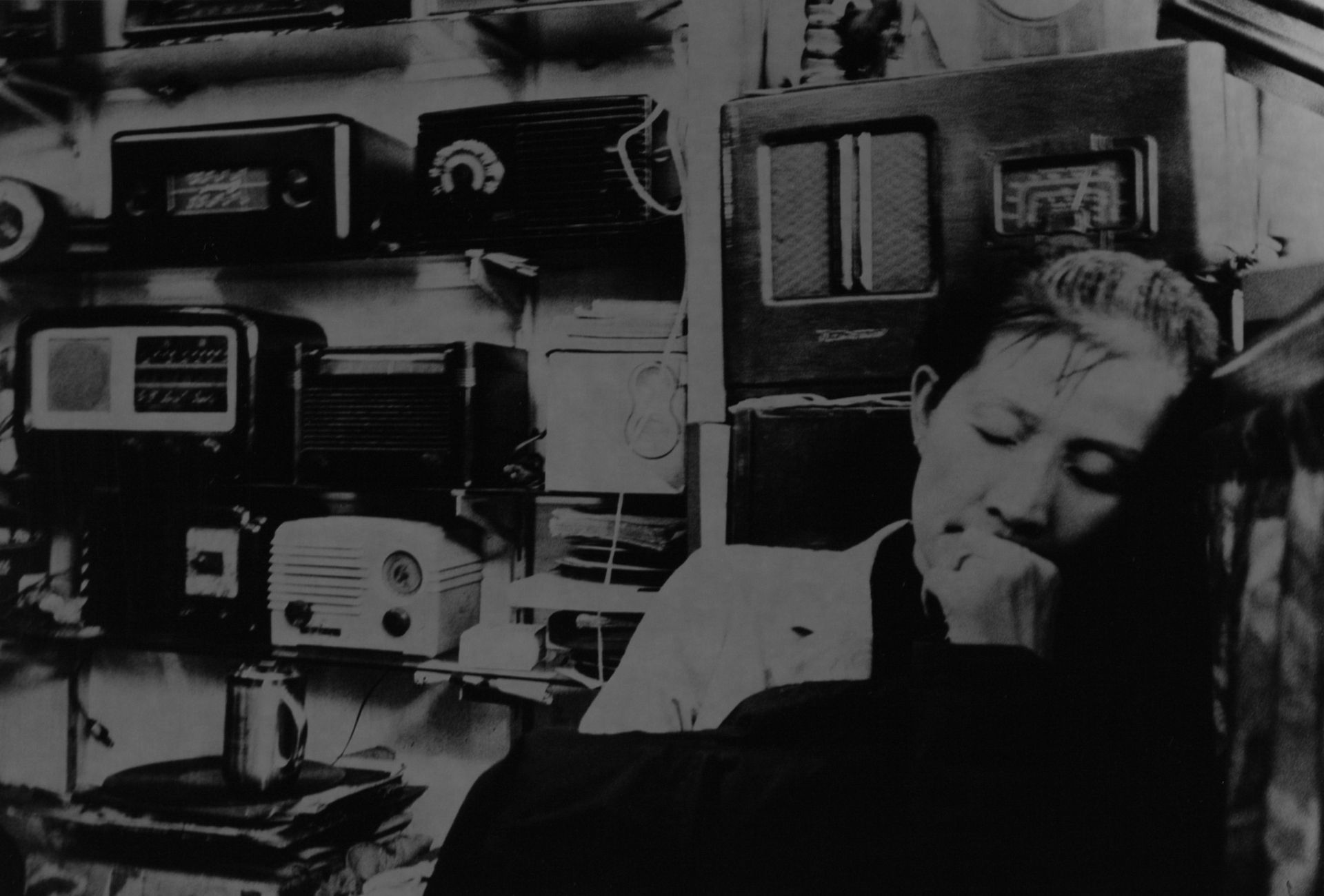 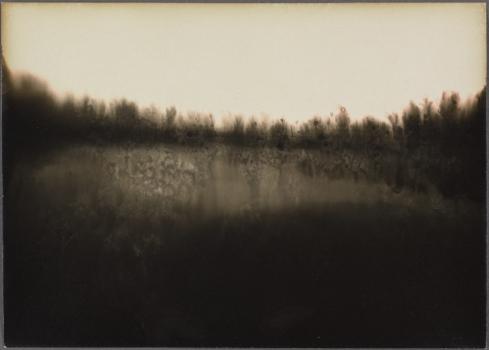 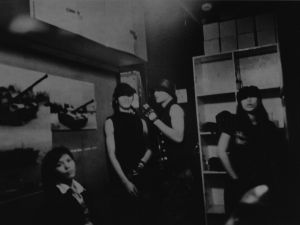 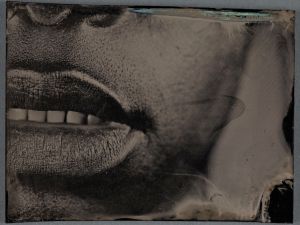 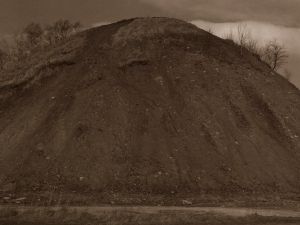 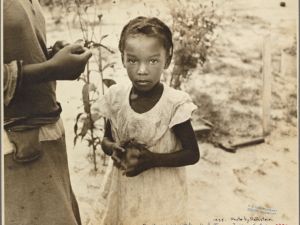 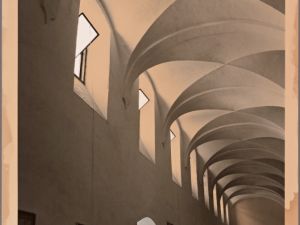 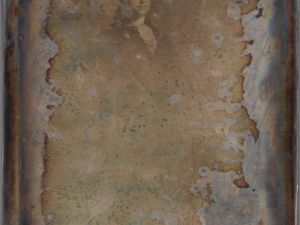 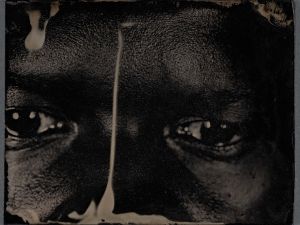 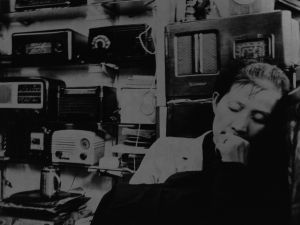 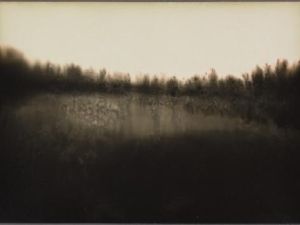 Bruce Nauman burned a copy of Ed Ruscha’s 1964 book Burning Small Fires and Milk—a book of everyday photographs with some that depict fires. Mr. Nauman photographed the book burning, then edited the images down to only pictures of fire, printed the images on one large sheet and folded down the uncut sheet between the covers of a book. To view Mr. Nauman’s book, called Burning Small Fires, you would have to fold and unfold it, causing wear to the paper and redundancy resonant with the book’s title.

Such explorations of transience comprise the subject of a new exhibition, “Photography and Ruin,” opening tomorrow at the New York Public Library. All of the work takes as its starting point ephemerality and decay—qualities more evident in photography than in most other mediums, given that, from the moment light falls on a photosensitive surface, the resulting image is an object in continual flux.

Once your there, head across the hall for a more literal exploration of ruin with the show “In Pieces: The Fragment or Ruin in Early Modern Prints.”