After the arrest of reporters during the Occupy Wall Street protests, the NYPD took a lot of heat from elected officials and media groups. The Occupy incidents also sparked criticism of the department’s media credentialing procedures in this publication and elsewhere, but Commissioner Ray Kelly doesn’t think the NYPD has problems with the press.

“I think we’re doing well. I think we have a good relationship with the press,” Mr. Kelly said in response to a question from The Politicker during a Q&A with reporters following his appearance before the City Council Public Safety Committee this morning.

Mr. Kelly suggested there will naturally be some conflicts between police and reporters due to the nature of their respective businesses.

“I think the nature of what we do, sometimes out in the street, there’s going to be some pushing and shoving. That’s just the world in which you live and the police live,” Mr. Kelly said.

Mr. Kelly said he does his best to address conflicts when they come up and “facilitate” the work of the press.

“I’ve met with the Deadline Club, I met with a delegation of people from the Press Club. You have a lot of contact, you being the press collectively, you have a lot of contact with the police, literally on a daily basis,” Mr. Kelly said. “The vast majority of those contacts go well. We want to facilitate that, what you do, that’s what we’re supposed to do. We understand that. You know, we’re dealing with human beings, sometimes there’s going to be conflict. We try to work it out as much as we can, as quickly as we can.” 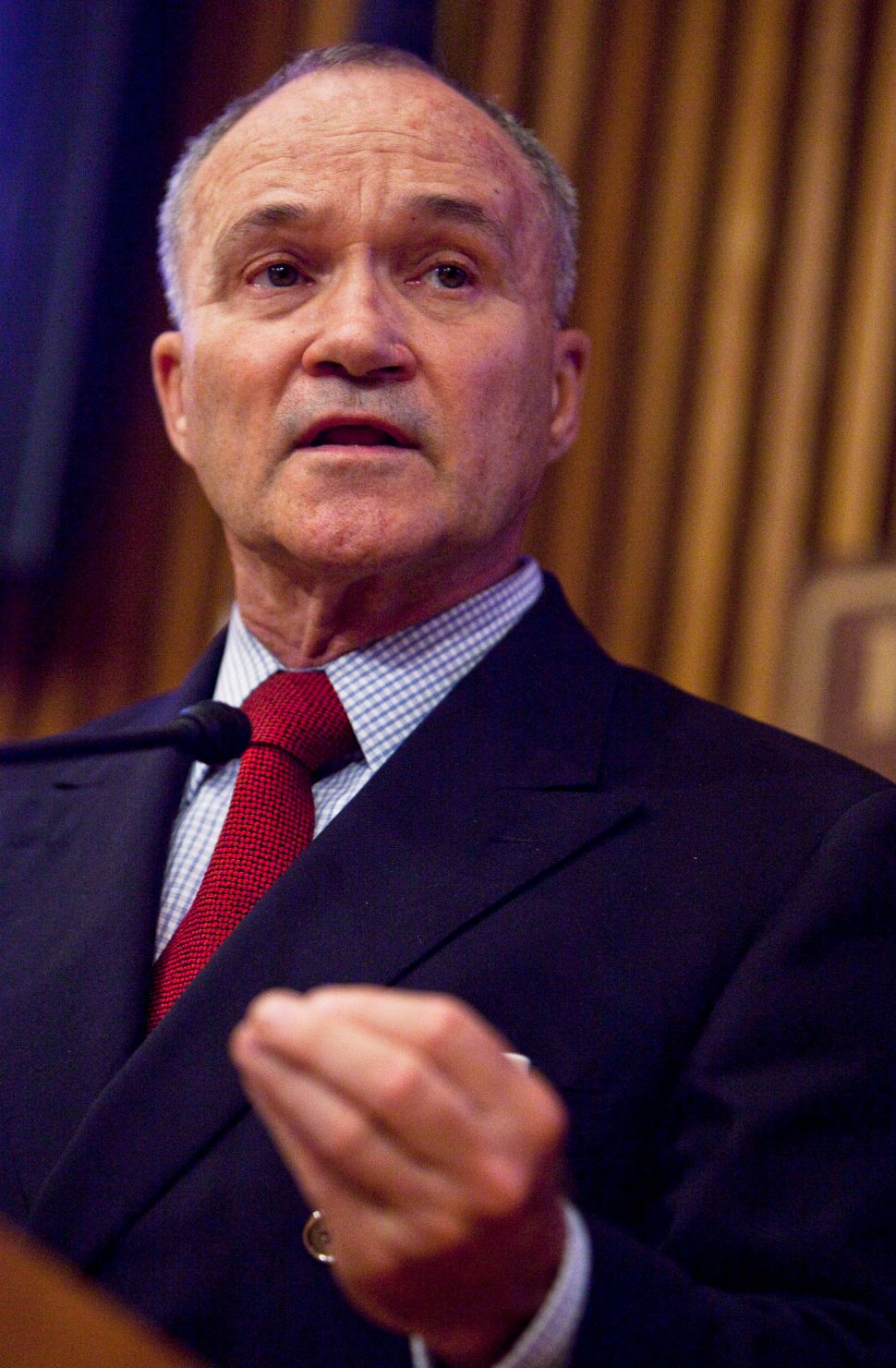