“Mitt Romney’s comments today that he would ‘get rid of’ Planned Parenthood show how low he is willing to go to pander to the most extreme elements of the Republican base,” Ms. Cutter said. “Planned Parenthood is a vital health care provider for millions of American women, giving them affordable access to life-saving services like mammograms and cervical cancer screenings. Even more offensive is that he would justify on fiscal grounds the elimination of Planned Parenthood, which represents 0.01% of the federal budget, even as he proposes a $5 trillion tax plan that would give massive tax breaks to millionaires and billionaires.”

Mr. Romney supported Planned Parenthood during his career in Massachusetts, but on the campaign trail, he has repeatedly said he wants to cut government funding from the sexual and reproductive health organization. Ms. Cutter said Mr. Romney’s pro-life positions on the campaign trail prove he should not be trusted by American women.

“Whether it’s his support for the Blunt Amendment, which would allow any employer to drop coverage for health care services like contraception because of personal beliefs, or these extreme comments today, it’s clear that American women cannot trust Mitt Romney to stand up for them,” Ms. Cutter said. 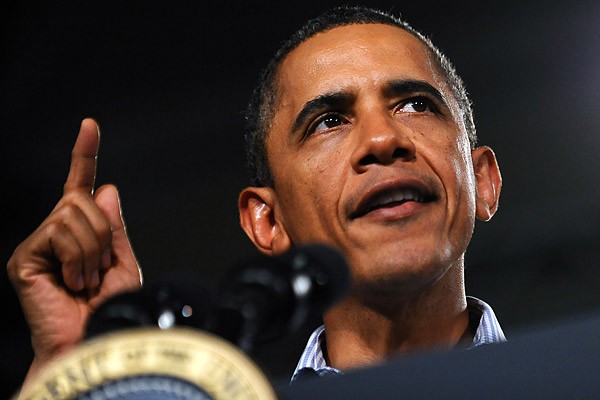