Congressman Charlie Rangel won’t be on the floor when the House returns to session after a one week absence today, but his spokeswoman, Hannah Kim, told The Politicker he’s out of the hospital after a back injury last month.

“The Congressman is fine and just needs some time before he is fully charged,” Ms. Kim said.

Multiple sources have told The Politicker Mr. Rangel was hospitalized for over a week starting a the end of last month. Ms. Kim told the Wall Street Journal he incurred his injury while lifting boxes. Mr. Rangel, 81, hasn’t cast a vote since February 9, his longest absence from the House in at least ten years.

Mr. Rangel’s absence comes at a time when his Harlem district is dramatically changing with the white and Latino population in the area growing as Mr. Rangel’s base in the African American community fades. As part of the redistricting process this year, Mr. Rangel’s allies in the State Legislature wanted him to agree to a plan that would have moved the boundaries of his district to include Westchester and the Bronx leaving him with an African-American plurality rather than the mostly Latino population. This plan would have also left room for a plurality Hispanic district that Latino politicians in Upper Manhattan were pushing for. The leaders calling for the Latino district included State Senator Adriano Espaillat, who said he was considering running if the Latino district was drawn, but did not want to run against Mr. Rangel. On March 11, Mr. Espaillat announced he was moving forward with his potential Congressional candidacy and forming a campaign committee.

In the end, the lines drawn by a federal magistrate, which likely will be made official, leave Mr. Rangel’s district largely as it has been. If he recovers from his injuries, Mr. Rangel will have to contend with a large Latino population and Mr. Espaillat to contend with Mr. Rangel if he wants to continue moving forward.

Clarification (2:34 pm): After seeing this post Ms. Kim emailed us to add, “His back is dramatically improving and we expect him to be back in Washington in no time.” 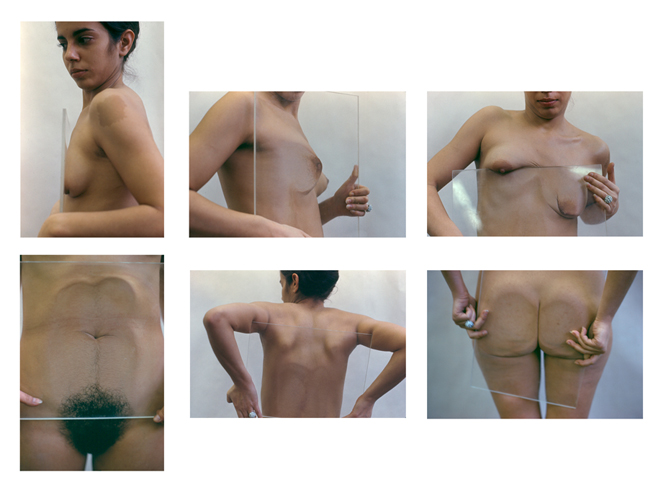