We’ll be recapping the TV “upfront” presentations as they happen! First up: Last night’s Disney Channel presentation at the Hard Rock Cafe in Times Square.

The setting: Oddly undisguised in the adultness of its trappings; Hard Rock’s giant picture of Janis Joplin and posters for the likes of Slayer and The Cramps gazed down upon “Hip-Hop Mickey”–a Mickey Mouse mascot leading children in a dance-off to “We Found Love” as Radio Disney deejays looked on and ad reps waited for the presentation.

Theme of actual presentation to ad reps: “Into the Future.”

Performance: The stars of upcoming original movie Let It Shine, singing a hip-hop-inflected “This Little Light of Mine” remix.

Spurious claim: Let It Shine is based on the story of Cyrano de Bergerac, told in “the poetry of today, which is rap music and hip-hop.”

Spin: Jake and the Never Land Pirates is #1 among boys ages 2-5.

A look ahead: The launch of a 24-hour “Disney Junior” channel, animated series based on Spider-Man and Tron on Disney XD.

And in development down the road… TV series called Zombies and Cheerleaders and Dog With a Blog. 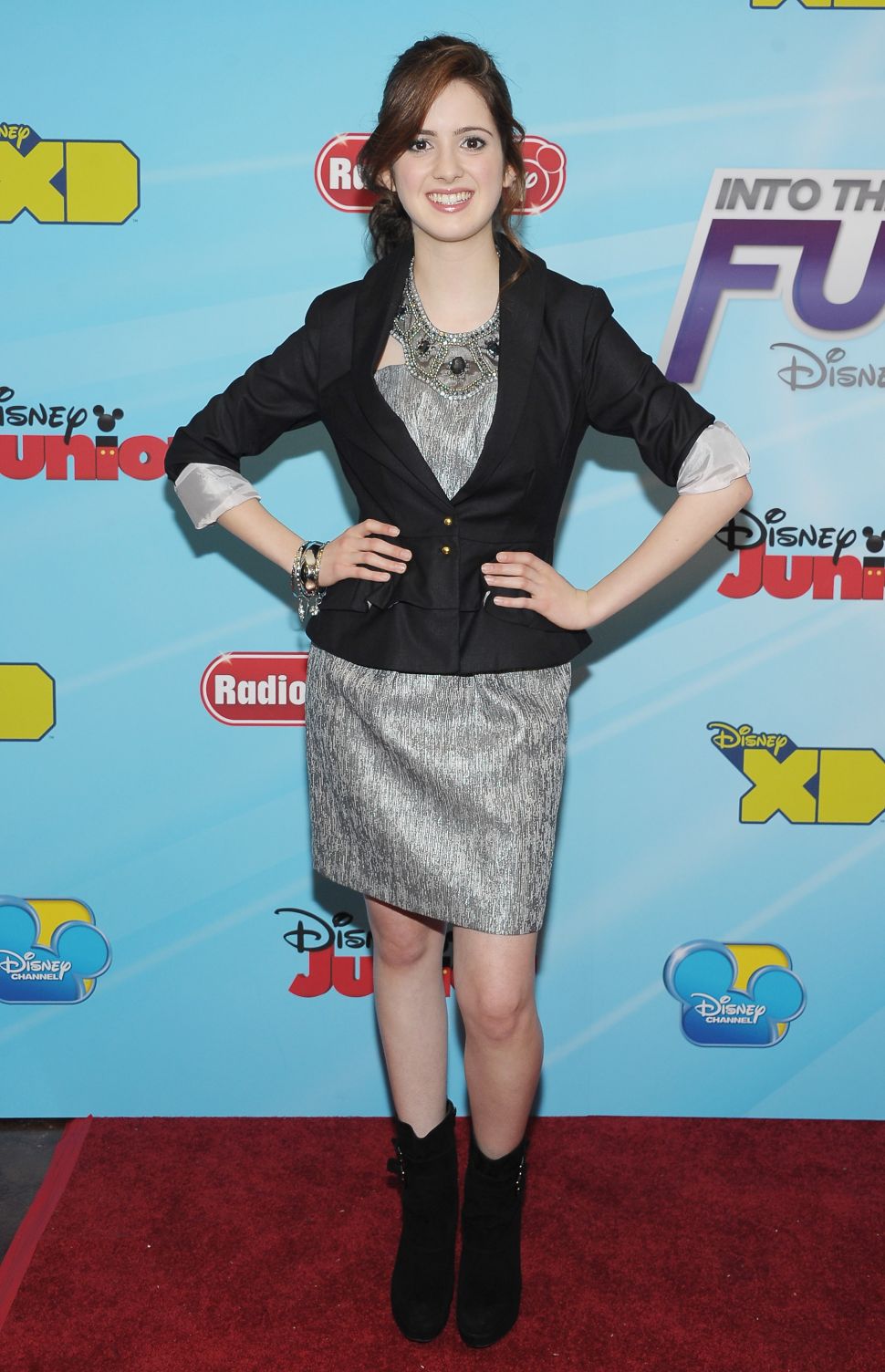