Rudy Giuliani spoke out against potential plans to close the aging Indian Point nuclear power plant at the Bronx Chamber of Commerce Irish Heritage Luncheon yesterday. Mr. Giuliani and his lobbying firm, Bracewell & Giuliani, have been hired to promote the plantby its owners, Entergy Nuclear, who are pushing for a new 20-year license to continue running the plant.

“I’m going to talk about Indian Point and the need for Indian Point. It supplies 25 percent of the energy for New York City. Mayor Bloomberg has said that, if Indian Point is closed down, New York City, will have brownouts, maybe even blackouts,” Mr. Giuliani said in a conversation with reporters prior to his speech. “I really want to talk some common sense about nuclear power.”

Mr. Giuliani acknowledged there are some risks associated with nuclear power, but he said the benefits provided by Indian Point, which is less than 40 miles from Manhattan, far outweigh the potential risks.

“When you compare the risk to what it brings back, 25 percent of the electricity, it seems to me the idea of closing it would be a catastrophe for New York City,” he said.

Indian Point drew increased attention last month after one of the reactors was shut down due to a problematic buildup of combustible gases. The Politicker asked Mr. Giuliani whether the shutdown indicated issues at the plant.

“No, just the opposite,” Mr. Giuliani said. “Plants are shut down all the time. What that indicates is a very intense scrutiny of the plant. The regulatory program by the NRC is that strictest in the country, much stricter than for any other kind of plant,” Mr. Giuliani said. It means that, if they need to fix something, if they need to make something more modern, they’re going to shut it down.”

“They’ve put in millions and millions of dollars since Fukushima just to take account of the very remote possibility that anything even like Fukushima could possibly happen here, which is, of course, quite remote because Fukushima involved not just an earthquake, it involved a tsunami,” Mr. Giuliani said. “Indian Point has been built to withstand both, even though those things are much more unlikely here than they would be in Japan.” 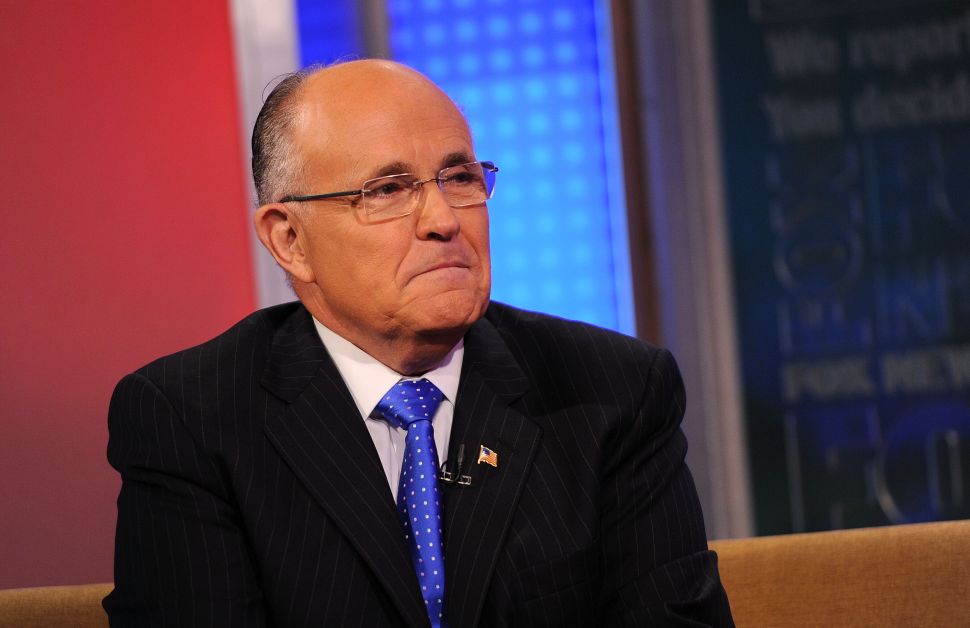