Sarah Palin released a video through her political action committee today slamming HBO’s upcoming 2008 election movie, “Game Change.” Ms. Palin sent her clip to supporters along with a letter demanding HBO “add a disclaimer that this movie is fiction.”

Ms. Palin’s video begins with a sequence showing the HBO Films logo morphing to say “HBO Fiction” and the title of the movie replaced with “Fact Change.” After the intro, there is a montage of flattering clips praising Ms. Palin’s performance in the 2008 campaign.

“Game Change” is based on a book of the same name by journalists John Heilemann and Mark Halperin. The book presented a gossipy, behind-the-scenes look at the election with critical tidbits about all of the candidates. HBO’s film version focuses heavily on the McCain/Palin campaign. The movie was adapted by Mr. Strong and Jay Roach, who previously teamed up for HBO’s 2000 election drama “Recount.” Both men, as well as Julianne Moore who plays Ms. Palin in the film, have donated money to President Obama and other Democrats. 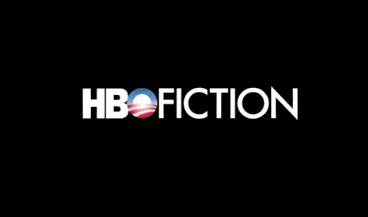