Democrats conducted an open vote in the Manville VFW hall.

Competing for establishment Democratic Party backing, Corfield has defeated Nemeth in the Middlesex, Hunterdon and now Somerset portions of the 16th District. 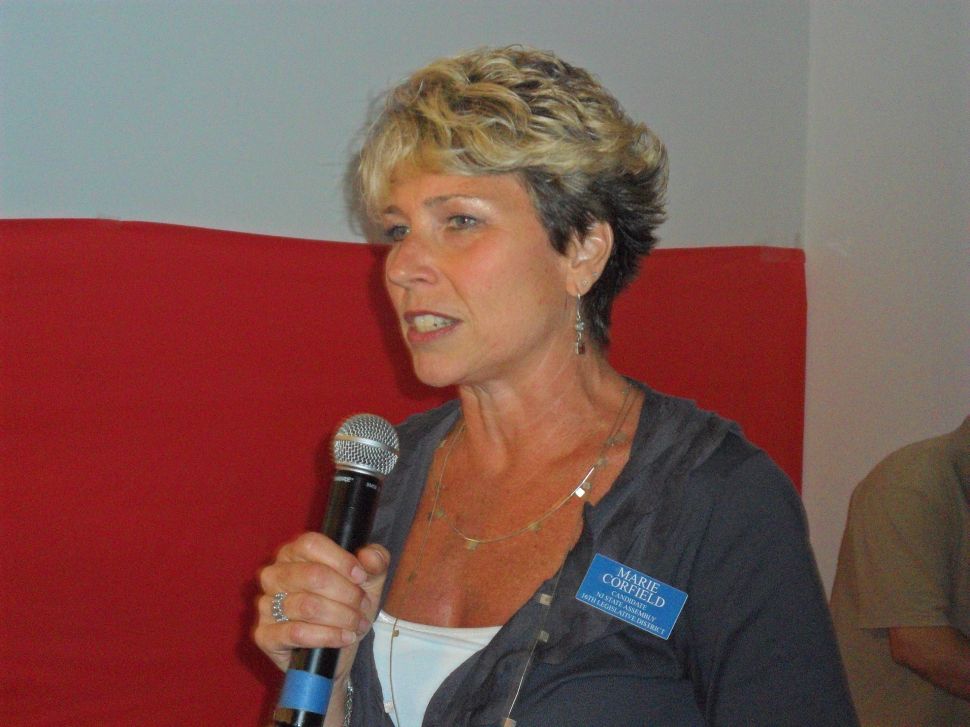