Remember Mo Yehia, founder of the improbably-named Sqoot.com, the self-identified “anti-preneur” who scribbled some of his thoughts on Startupland in last week’s Betabeat? Mr. Yehia got a boost of publicity for his op-ed, but he and his cofounder got way more attention out of a faux pas today that caused them to receive many angry Twitter messages.

The pair included a tonally-incorrect joke in a call for an event called the Boston API Jam, and a source tells us the joke cost the Sqooters at least two sponsors. While most of the event perks were inoffensive, if a bit bro-y—real food instead of pizza, a day’s gym pass, massages—one so-called “perk” got them in trouble. “Women: Need another beer? Let one of our friendly (female) event staff get that for you.”

The joke ruffled many a feather. “That sounds like the douchiest gathering of douchebags on the eastern seaboard,” tweeted web developer Kristen Grote. “This API Jam page is incredibly offensive. ‘Featuring’ women, booze & massages is just the kind of popped-collar BS we need less of,” tweeted Boston-based web developer Pete Karl II. One source told Betabeat the joke caused Heroku and Apigee to pull their sponsorship of the event.

Sqoot has posted a mea cupla and has spent the last hour tweeting “We’re sorry” at its detractors. “While we thought this was a fun, harmless comment poking fun at the fact that hack-a-thons are typically male-dominated, others were offended,” the cofounders wrote. “That was not our intention and thus we changed it.”

True, hackathons rarely include women. But there are usually a good dozen at the General Assembly codeathons. Sure, you’re an antipreneur trying to host an anti-hackathon. But the hackathon call reads like Mr. Yehia forgot to post it on the secret man-only Internet.

Mr. Yehia called it “a complete, unintended mess” and said the founders plan to write a blog post with a more elaborate explanation. 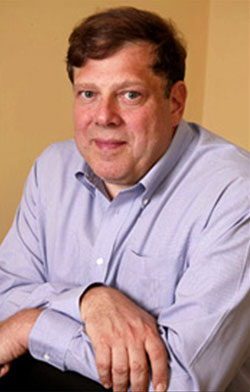