Your children have been refreshing Fandango daily to see if tickets are available yet for the movie based on Suzanne Collins’ kiddie novels—think of them as Twilight, except with actual murder instead of benign vampirism. Games promises a chaste love triangle and lots of angst for the tween set, but what’s in it for adults? Potentially, some solid acting. Jennifer Lawrence, last widely seen in her Oscar-nominated Winter’s Bone role, hopefully turns in another subtle and edgy performance as a young woman fighting to survive, and she’s accompanied by some tried-and-true character actors, like Woody Harrelson, Elizabeth Banks, and Donald Sutherland.

The long-absent Terence Davies returns with an adaptation of a play by another Terence—the late Rattigan, who wrote about the subtle emotionality of the British upper crust. This work is no exception, featuring as it does Rachel Weisz (and where has she been?) as the wife of a judge who is engaging in a dangerous liaison with a pilot. The cast also includes Tom Hiddleston, who was in just about every movie last year, of brows high and low (War Horse, Midnight in Paris, and Thor), but we’re more excited about the return of Mr. Davies, whose last narrative film, the moody The House of Mirth, came out way back in 2000.

To paraphrase Céline Dion, “It’s here—there’s nothing we fear.” Just in time for the centenary anniversary of the sinking of the Titanic comes the rerelease of the multiple Oscar winner. It’s been converted into 3D, too—so it’ll feel like Kate Winslet is throwing her diamond necklace right at you! Surely director James Cameron hopes he’ll break his own record by getting this film back to the #1 all-time box-office spot, but we suspect that, nearly 15 years after Titanic’s release, we’ll be among the rather limited number of Kate-and-Jack die-hards who simply can’t ever let go.

Whit Stillman, who was hiding out with Terence Davies, is back too, with a drama that proves he’s still interested in what the kids are up to. The director who blew the lid off deb parties and disco dancing now examines a suicide-prevention mission undertaken by a WASPy queen bee whose idea of “It Gets Better” is introducing her classmates to tap dance. Sure, the notion of frolicsome young beauties put in “distress” by the men in their lives seems a bit fainting-couch-y, but, given that his previous films were all more or less period pieces, one exactly doesn’t go to Mr. Stillman for insights on the way we live now.

Every one of our favorites unites in a project that might be the Avengers of 1980s Oscar-ceremony attendees. Diane Keaton tries on a new Chico’s scarf-and-blazer combo as a woman who loves her dog a bit too much, and Kevin Kline is the husband who misplaces that dog. Throw Dianne Wiest and Sam Shepard into the mix, and you have a winner. We’re not sure why there’s so much hue and cry—it’s not like the dog is played by Uggie—but if there was ever an actress who seems like she’d be a little too into animals, it’d be Annie Hall herself!

Jason Segel, tired of speaking to Muppets, has returned to romantic comedies about human beings. His Forgetting Sarah Marshall follow-up  costars Emily Blunt as a fiancée who has taken her sweet time making it to the altar—hey, it’s hard to plan a wedding! Between choosing a venue and bridesmaids’ dresses … Also featured are NBC Thursday-night comedians Chris Pratt, Alison Brie, the inescapable Mindy Kaling, and, for some reason, Oscar-nominated Aussie spitfire Jacki Weaver. We’re not sure why Mr. Segel keeps getting cast as a romantic lead—perhaps because he writes the parts for himself? (Aspiring actors who don’t resemble Channing Tatum, take note.)

An all-star cast of Britain’s actors most likely to cluck “Well, I never!” trade their manor houses and cozy flats for India in this tale of white people encountering brown people. Characters played by Judi Dench, Tom Wilkinson, Bill Nighy, and Maggie Smith, among others, decide to retire to the subcontinent before realizing that “exotic” is an unalloyed positive only when applied to the term “dancer.” It is likely, though, that they will all learn, like, three lessons before dying—perhaps some of them taught by Slumdog Millionaire star Dev Patel!

The Avengers (Joss Whedon) May 4

The most anticipated film of the year among circles too young or too cool to remember Titanic unites Robert Downey Jr.’s Iron Man and a bunch of less popular and less charismatic superheroes in a quest to save the world from threats of an unclear nature. Scarlett Johansson is the lady who kicks and punches, Chris Evans and Chris Hemsworth are the slabby studs, and moody blue Mark Ruffalo is the Incredible Hulk. (You wouldn’t like to see Mark Ruffalo when he’s angry—he brews some Kombucha to cool down then talks passionately about hydrofracking!). Unlike this summer’s noirish Dark Knight reprise, this promises to be big and bright and dopey—just what we want as rainy winter changes to overheated spring.

The Dictator (Larry Charles) May 11

Sacha Baron Cohen is back in character; apparently Bruno didn’t sate his appetite for foisting upon audiences a goulash of an accent and nightmarishly draggy scenes of his imposing himself upon unsuspecting people. The Dictator has him playing the Qaddafi-esque ruler of the fictitious nation Wadiya, one who gets to do fun things like shoot his subjects onscreen and seduce Megan Fox. We’re pretty sure that for all the Americans who were unaware of the Arab Spring, this will be a bit too insider-y, but who knows—everyone loves to laugh at Mr. Cohen when he impersonates an ethnic.

Rihanna makes her acting debut in a film about robotic aliens sent to destroy Earth—and despite her singing voice, she plays one of the humans defending us! This adaptation of the numbered-grid board game promises to be anything but B-9, with a cast that also includes the ever-more-grizzled Liam Neeson, Friday Night Lights star Taylor Kitsch, and Brooklyn Decker, who just finished playing Ophelia at the Old Vic (just kidding, she’s a bikini model!). We hope this one is successful—not due to partisanship for any of its stars, but because the deadline headlines about “sunken Battleship” are just too predictable. 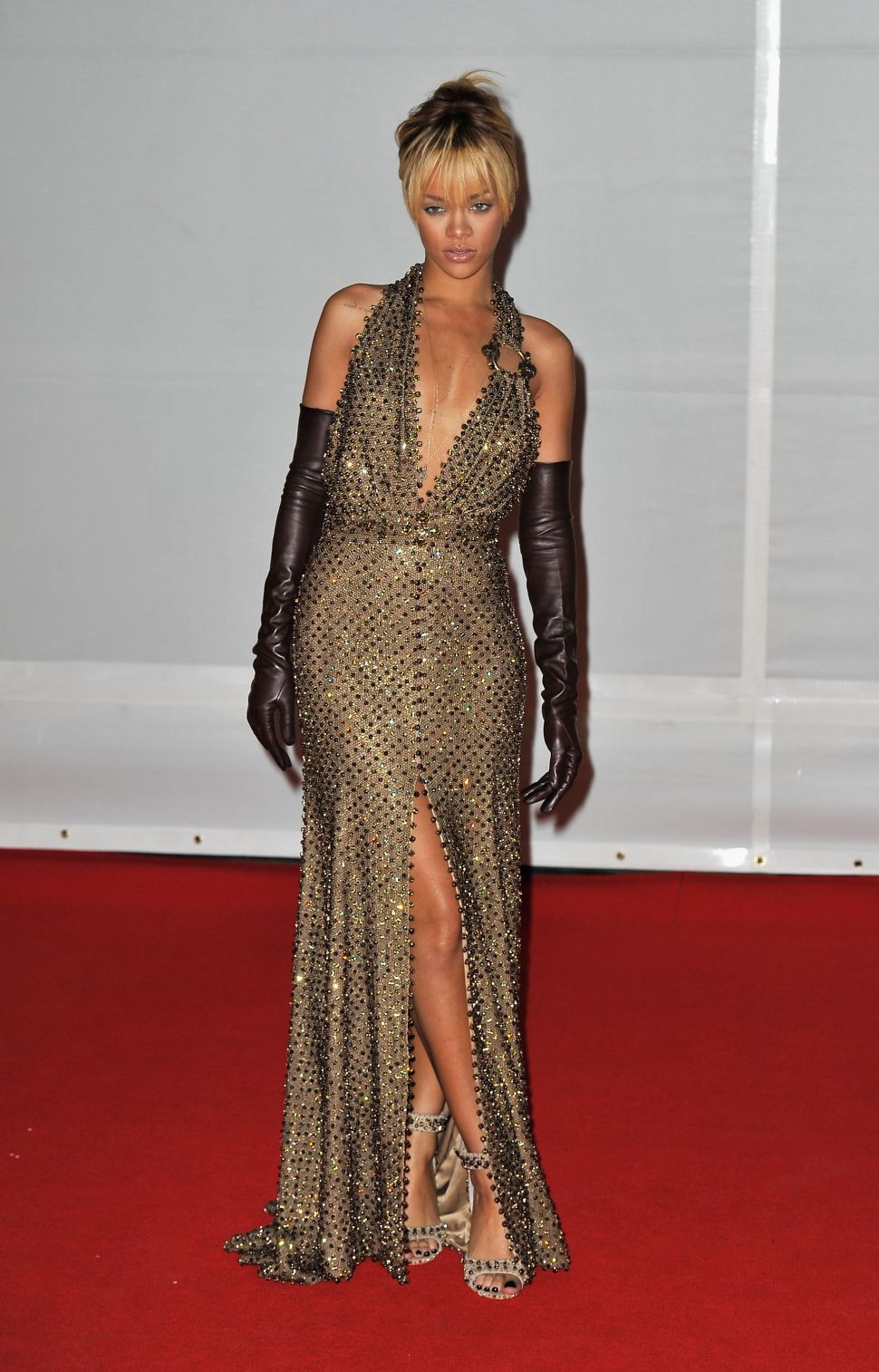