The State Senate passed a bill yesterday banning “yield spread premiums,” which are payments given to mortgage brokers or lenders for directing borrowers to more expensive loans. The bill was sponsored by Senator Liz Krueger, who described yield spread premiums as a “predatory practice” that contributed to the foreclosure crisis.

Ms. Kruger’s bill passed with a bipartisan 59-1 vote. It is awaiting passage in the Assembly where it is sponsored by Inez Barron.

Some consumer advocates argue yield spread premiums cause greater numbers of foreclosures. The Federal Reserve has taken steps to ban the practice. The Dodd-Frank Wall Street Reform and Consumer Protection Act also contains provisions that would end yield spread premiums, but those won’t take effect until 2014. 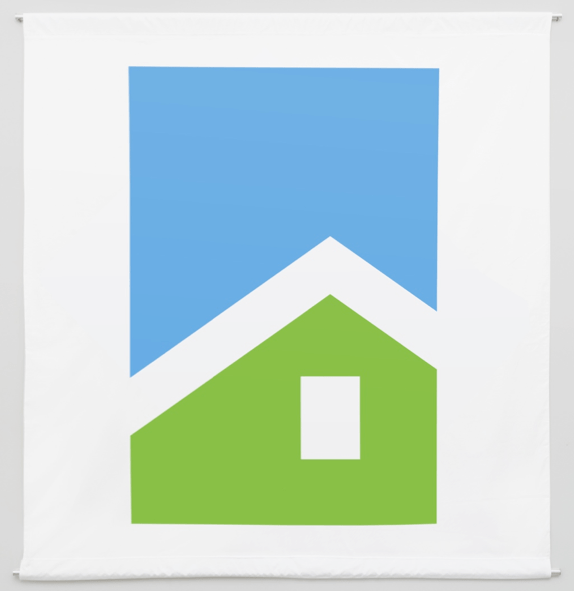