Last weekend, State Senator Greg Ball Tweeted a photo that appears to show him without pants and the picture is making the rounds tonight courtesy of an anonymous Twitter account that’s sending the shot to various local media outlets. The picture was subsequently picked up by the website of the late conservative blogger Andrew Breitbart, which compared it to the Anthony Weiner scandal. Mr. Ball’s staff sent The Politicker evidence the shot simply showed him getting ready for a costumed charity event.

“That was a celebrity waiters brunch and it was to raise money for a Children’s Museum, The picture was of Greg in the event in his costume,” Mr. Ball’s spokesman Joe Bachmeier told The Politicker. “He was wearing pants. … What it was was a person taking it way out of context. They were doing a good event and it’s really unfortunate they were taken out of context like this.”

The picture showed Mr. Ball wearing a t-shirt with a Superman logo underneath a blazer and collared shirt. On his lower half, he appears to be wearing either boxer shorts or nothing at all, though it is not clear. Mr. Ball Tweeted the picture along with a note saying, “Celebrity Waiters Brunch in Poughkeepsie for the children’s museum.” The Celebrity Waiters Brunch is an annual Hudson Valley event featuring notable people serving as waiters while wearing ridiculous costumes. Past photos of the event show male “waiters” wearing exceedingly small shorts under collared shirts and blazers.

Mr. Ball began serving in the State Senate last year after spending three years in the Assembly. He is currently fighting a heated primary challenge from his onetime friend Assemblyman Steve Katz that has involved stalkers in chicken costumes, nasty anonymous websites and a Facebook fracas involving the assemblyman’s wife.

“From Congressman Craigslist to Weiner-gate to the latest hijinks of Greg Ball, I think it’s safe to say the people of New York have had enough of their elected officials tweeting half naked pictures rather than focusing on the problems of middle class New Yorkers,” Mr. Napier said.

Mr. Ball’s chief of staff, Jim Coleman, also issued another statement on the senator’s behalf accusing Mr. Katz of starting the photo flap and attempting to use “a fun children’s event for political fodder.”

“Greg was proud to join dozens of other celebrity waiters, including many elected officials, to raise money for the children and a great community organization. Krazy Katz has sunk to a new low, and should be ashamed of using a fun children’s event for political fodder. Not only is the Senator wearing shorts in that photo, he’s wearing black shorts over swim trunks, it is his costume for this light hearted event,” Mr. Coleman said. “The photo was taken moments before the Senator went on stage. Sadly, Krazy Katz must be pretty desperate to attack a fun event for a children’s charity, where the Senator was asked to be involved. Krazy Katz should apologize immediately to the community and make a donation to this wonderful organization.” 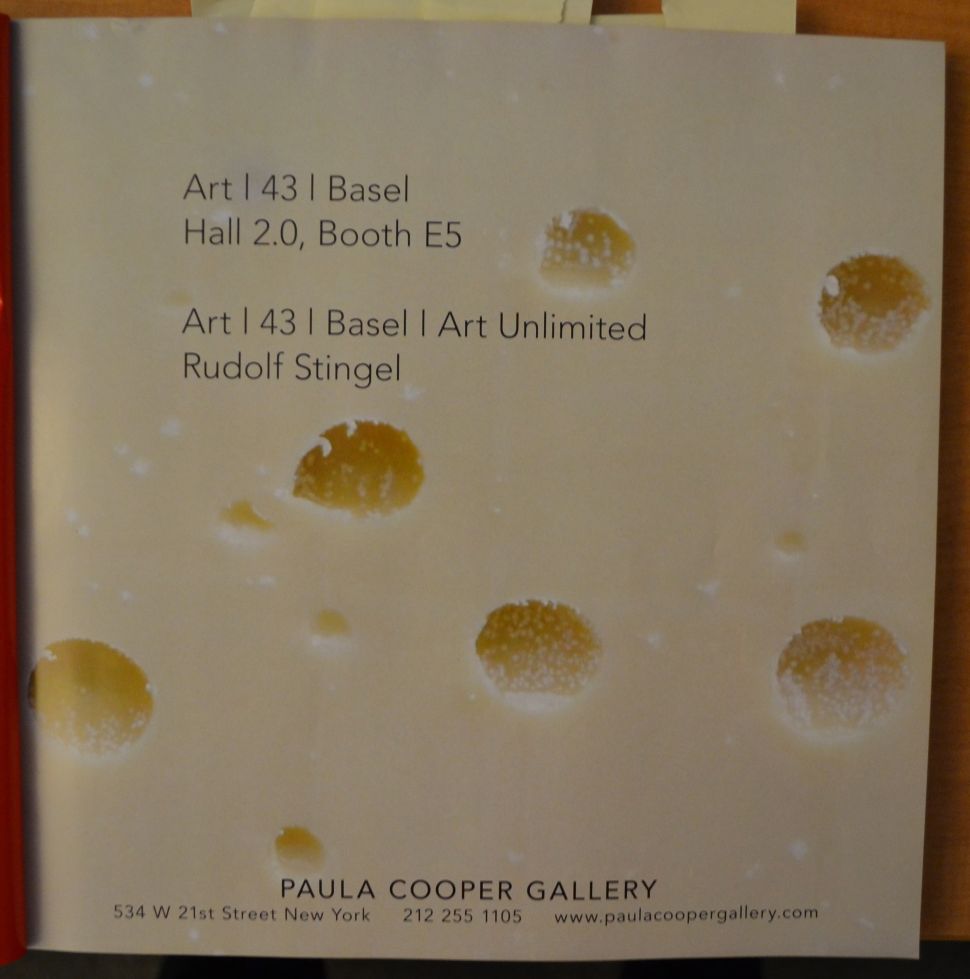