Earlier this week, The New York Times‘ Ethicist Ariel Kaminer announced a contest: Carnivorous readers must defend, in 600 words or less, why it is ethical to eat meat. They’ll be up against tough judges: Peter Singer, Michael Pollan, Mark Bittman, Jonathan Safran Foer and Andrew Light. (Yes, it’s already been noted that none of the panelists are women.)

Although readers are told to send in their entries to ethicist@nytimes.com, of course the real meaty matter can be found in the comments section of the article, where vegans and organic farmers rip into each other like the savage beasts we essentially are. (Why bother trying to define “ethics” as it applies to different standards of living and nutrition, which sounds really hard, when one can just start up a flame war with some other pseudo-intellectual whose ideas are different from your own?)

Here are the best comments.


1.This guy: You put a baby in a crib with an apple and a rabbit. If it eats the rabbit and plays with the apple, I’ll buy you a new car. – Tanzen 4. Drhoppy is confusing “religion” and “ethics” again. Common mistake, and good point about the arugula. 5. Josh has the right idea. 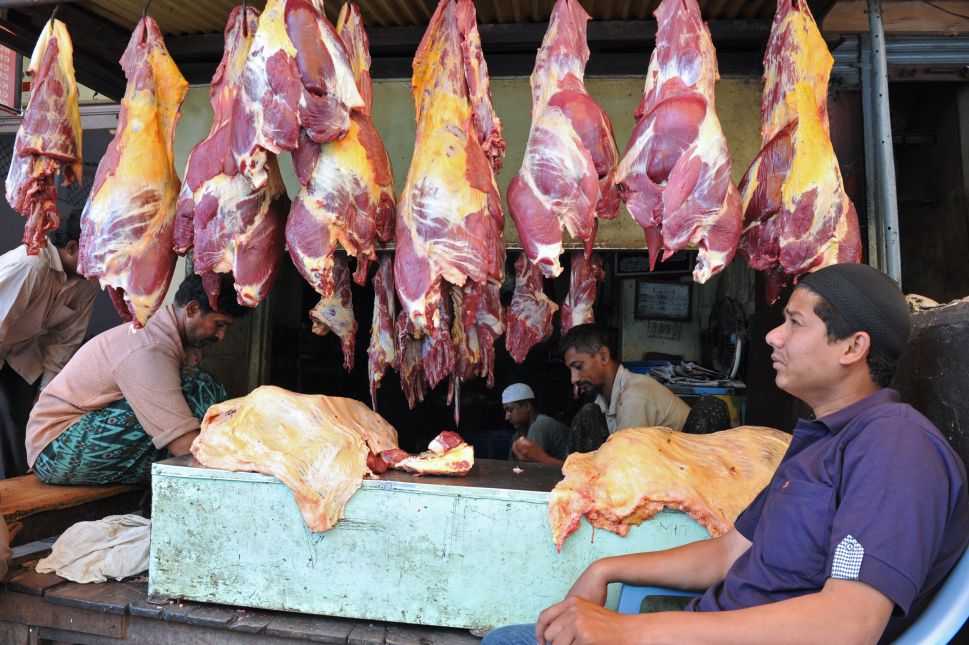