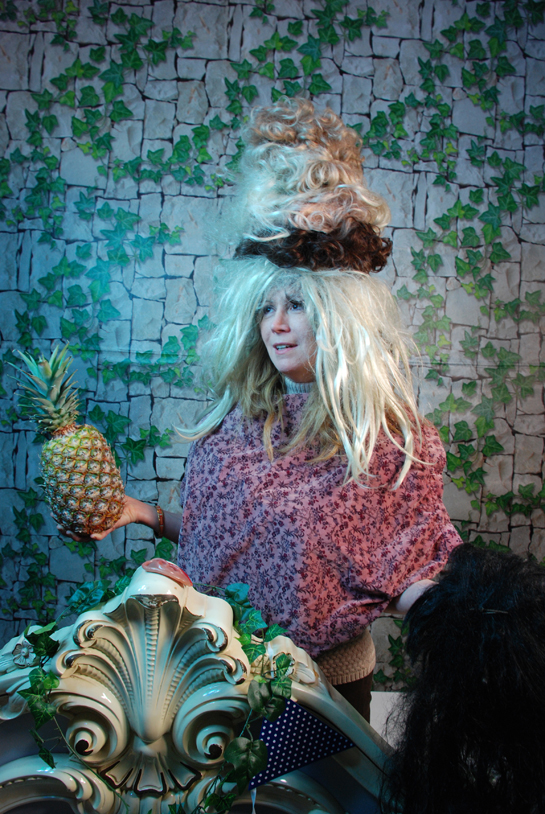 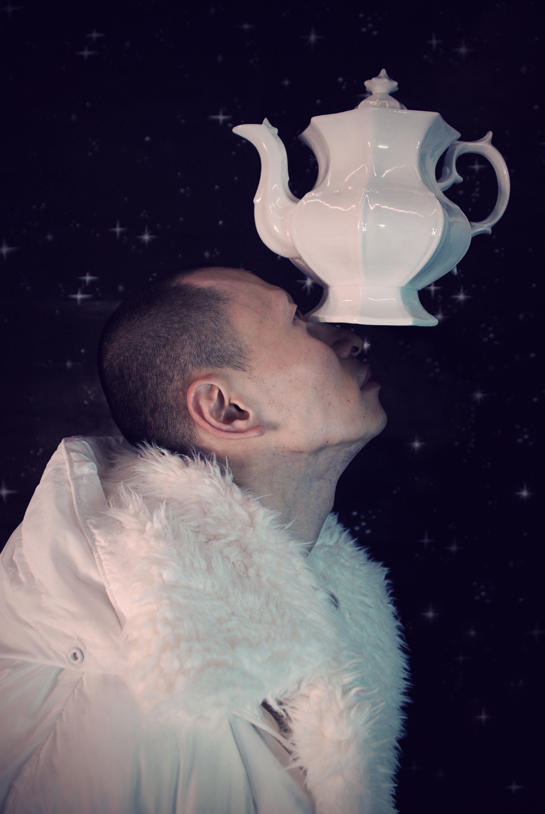 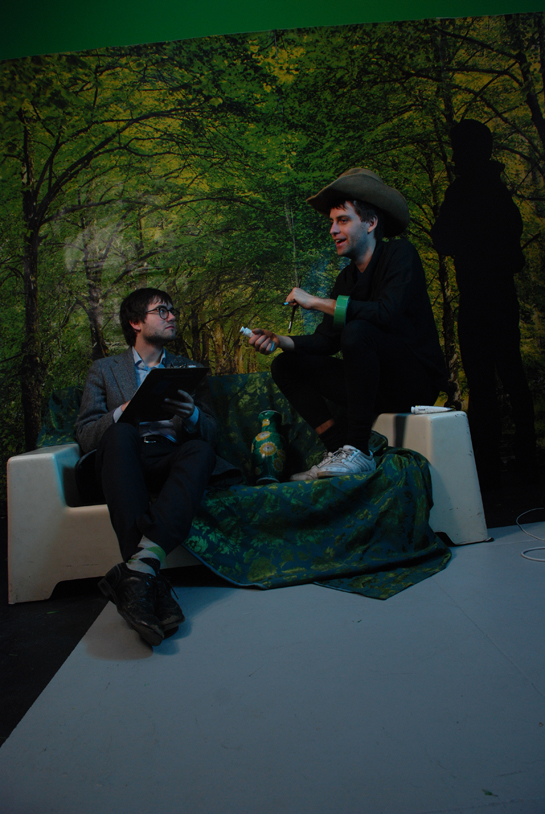 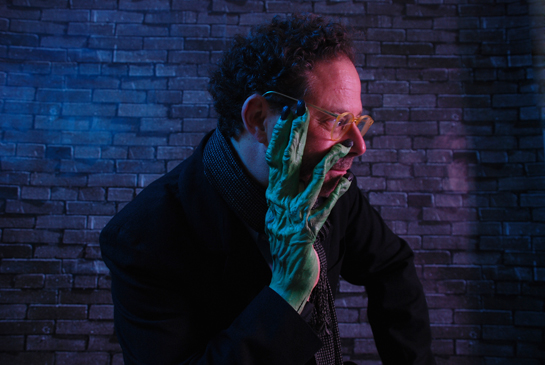 Courtesy of the artist and Elizabeth Dee, New York.
Advertisement 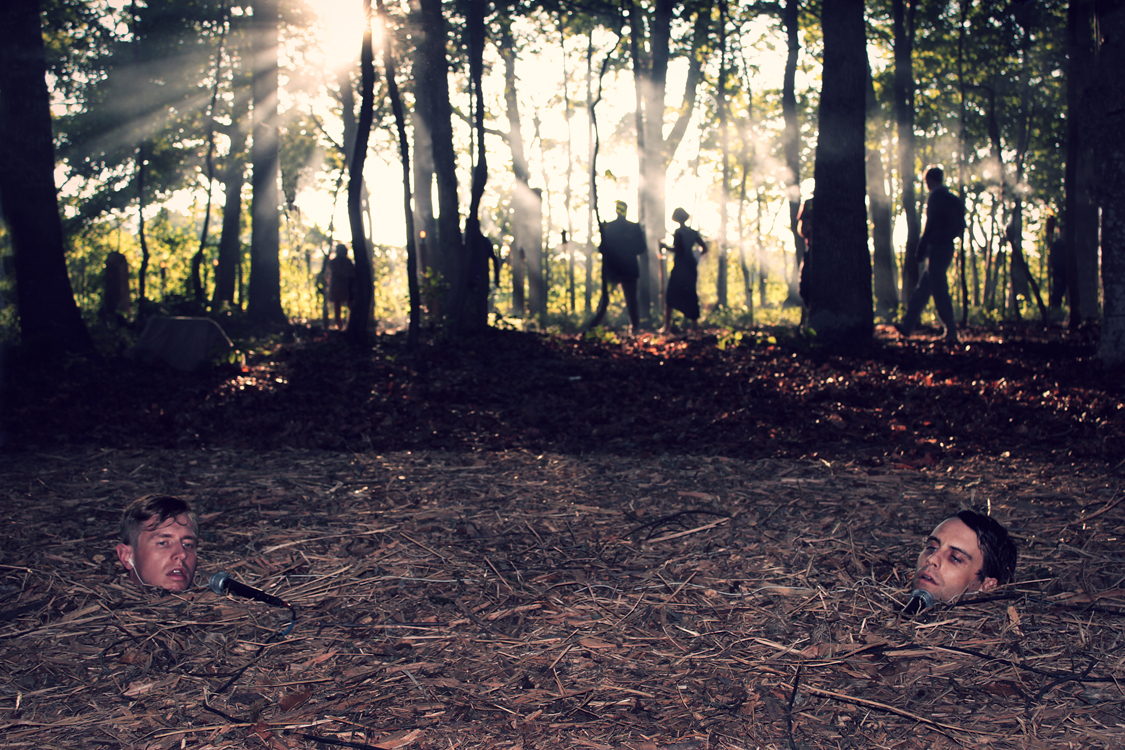 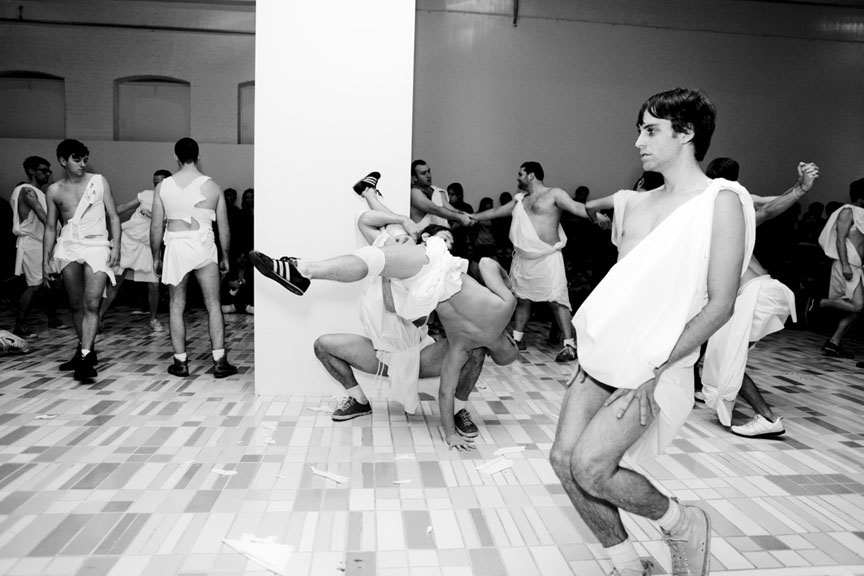 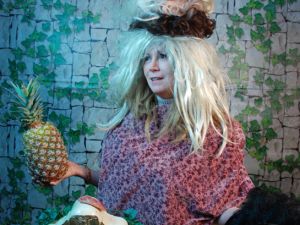 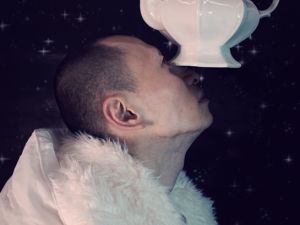 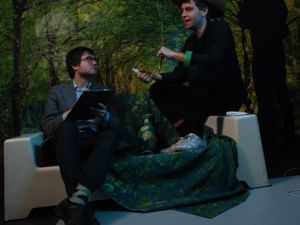 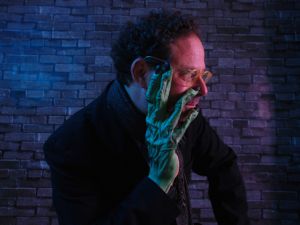 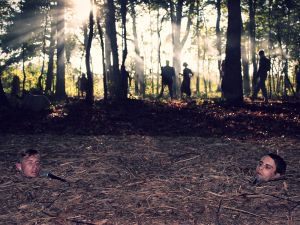 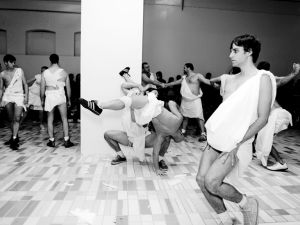 It is all but unheard of for an artist to become a fixture in the New York art world without having had any solo gallery exhibitions, the normal route to becoming well known. The artist Ryan McNamara, however, has managed to do this. Much of his production so far has consisted of short-lived performances that happened and were gone so swiftly that his reputation rests mostly on documentation produced after the fact. These performances have taken place in disparate locations ranging from gay bars to the Louis Vuitton store, to the woods outside the Watermill Center on Long Island. For one piece, Make Ryan a Dancer, part of MoMA PS1’s “Greater New York” survey in 2010, he spent six months taking dance lessons in the museum, a conflation of durational performance (he actually was learning how to dance) and practicality (he actually wanted to learn how to dance). His first solo exhibition in a gallery, currently at Elizabeth Dee, is both a reference to and an extension of his career to date.

Inside the gallery when The Observer visited was a large wooden arch that cramped the entrance, six different canvas backdrops, two seven-foot-tall mirrors on wheels, a fake marble column, a plaster mold of a foot, a miniature wicker chair, a wall of wigs and costume changes, two sets of flash bulbs, a bowl of fake fruit, a real pineapple and apple, the head of a plush lion, an overhead projector and Mr. McNamara, a lean and energetic young man with auburn hair, who greeted The Observer with a wide and welcoming grin. He is, in essence, what is on display: during a three-week residency inside the space, he is staging contrived performance stills with visitors that are then posted on the gallery’s website. Things aren’t done for the sake of how they will look in real life, but rather for how they will appear in the photographs; documentation of the performance has, more or less, displaced the performance itself.

The Observer had agreed the week before that our own “performance” would take the form of an interview, we playing the part of the journalist and Mr. McNamara that of the artist. Mr. McNamara, who sported a sweat shirt over black tights, gestured at our tweed blazer.

“That’s good,” he said. “You dressed the part. I feel like I should try to look more like an artist.” He turned to his assistant, Sam. “What should I wear to look like an artist?” Rushing over to the wall of costumes, he pulled down a black smock and a floppy cowboy hat. “I wish I had a paintbrush,” he said, and Sam produced several. Donna Summer’s “Love to Love You Baby” was playing through speakers and glittery streamers festooned the entrance to the offices; the gallery felt more like the set of a fashion shoot than the typical white cube. The Observer was instructed to sit on a cushionless couch in front of a backdrop of a path cut through a leafy forest. Mr. McNamara perched on the couch’s arm because, he said, “an artist would do that.” It was only the second day in Mr. McNamara’s show and he had already staged 64 performances.

“There wasn’t going to be an official opening,” he said, “because the way the show works is everyone kind of needs individual attention. We ended up staying open until 8 anyway and many, many people came. It became kind of an endurance piece for me and Sam to—”

“Can you turn your head this way?” Sam cut in, camera in hand.

“I’ll talk this way,” Mr. McNamara said, tilting his chin toward the lens.

“No. It’s more theatrical this way. Basically what we’re doing is creating performance stills. People are being put on the spot by walking into the gallery. While obviously I’m always going to have the upper hand because I’ve created the environment and I know what’s going on, I didn’t want to set everything up ahead of time to where I’m just plugging people into a situation, where I’m just kind of using their bodies as props. I have really resisted creating the performance ahead of time—to somewhat level the playing field.”

Sam placed a bright set of flash bulbs on the floor in front of us. “This is going here,” he said.

“Sure! So prep has just been kind of creating costumes and props and these backdrops. Making as many possibilities as possible. We’re here for three weeks. We did … 60 images and had about 120 people come through on Saturday alone. Even if I had planned everything out, I’m sure I wouldn’t have had more than 60 ideas,” Mr. McNamara said and let out a loud laugh. “The thing is, especially when these groups were coming in, it was like this on the spot sort of having to create—”

“If you could just cross your ankle,” Sam said to The Observer. “Over like that?”

“Like that?” The Observer hooked our left ankle around our right.

Mr. McNamara continued: “So there’s gonna be this online gallery of performance stills. I like the idea that someone could look at that and think that there are full-blown performances going on with different sets when really it’s just cropping the space that’s available. It’s like a performance factory.”

Sam requested that The Observer hold a clipboard and take notes on that as opposed to in the small white notebook we had been using. It just looked better on film.