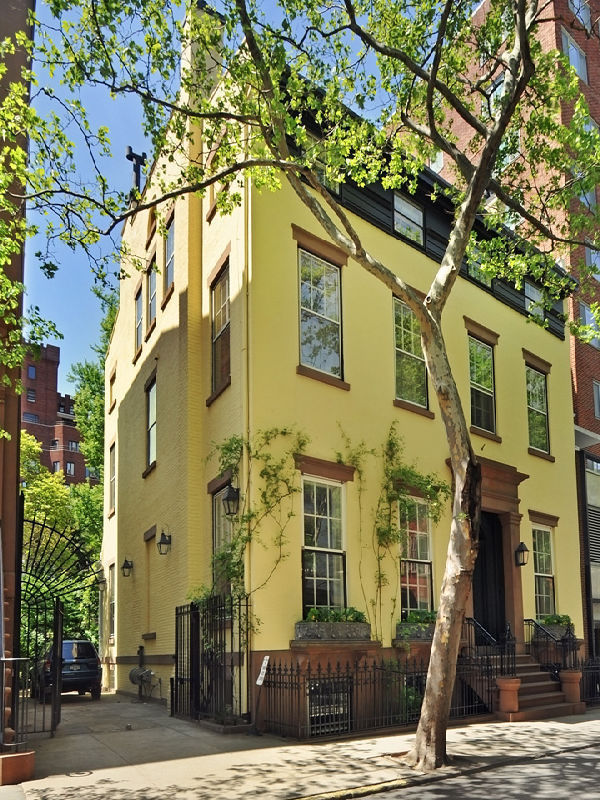 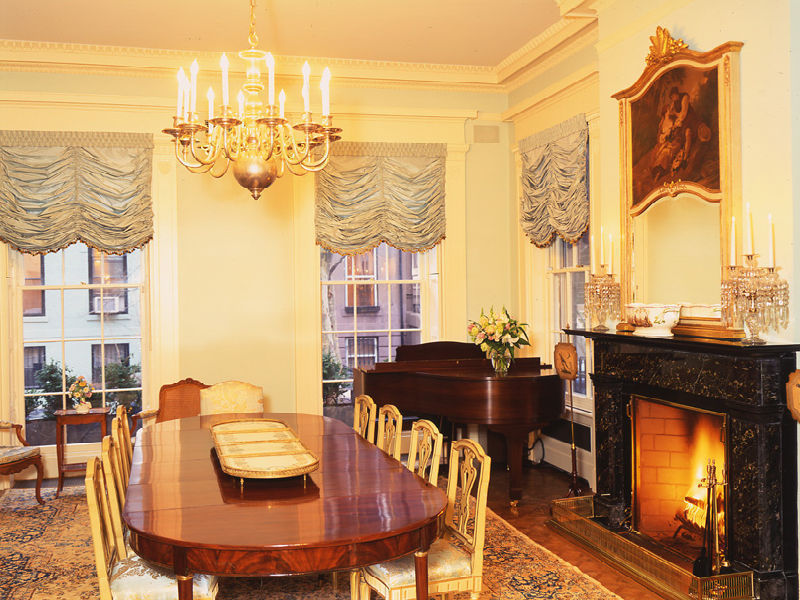 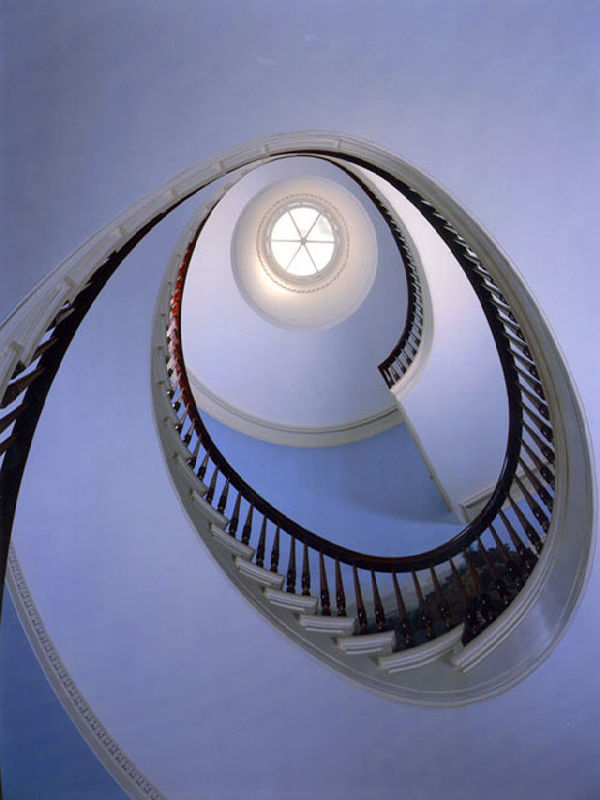 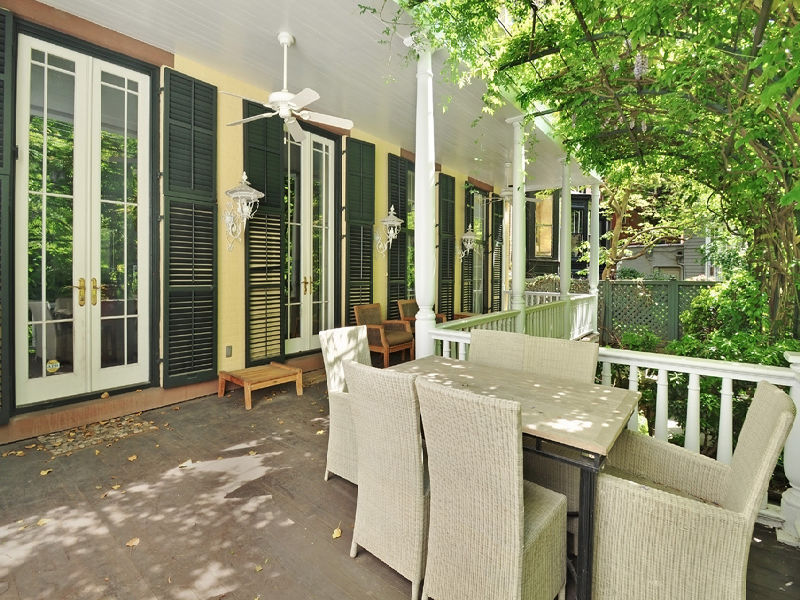 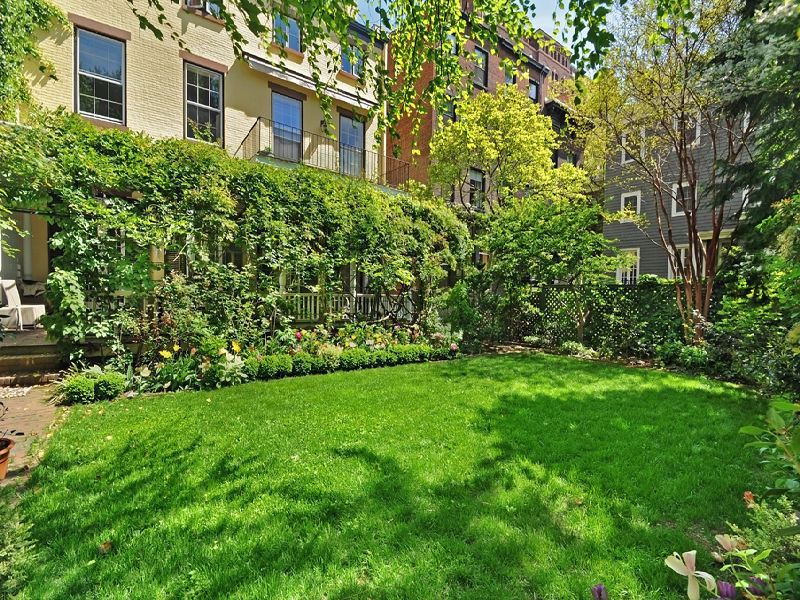 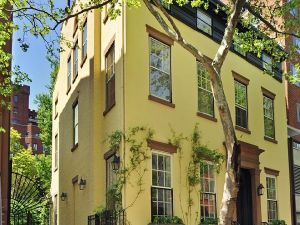 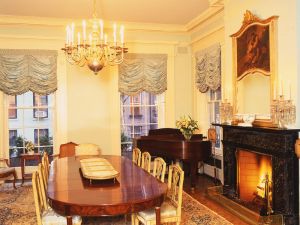 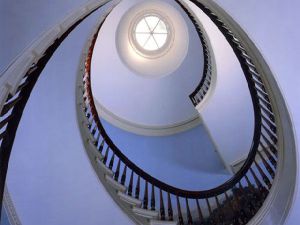 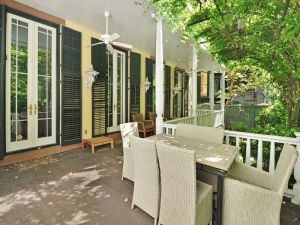 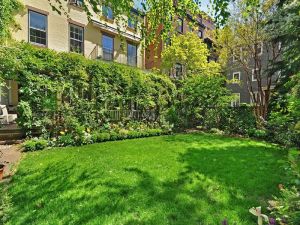 While apartments across the river in Manhattan sell for nearly a hundred million, Brooklyn is breaking into the double digit club. Turman Capote’s house in Brooklyn Heights recently sold for a record-setting $12 million, the Daily News reports. The previous record was an $11 million single-family house in the same tony neighborhood.

The house, located at 70 Willow Street, was originally listed on Sotheby’s in May 2010 for $18 million, but millions have been shaved off as the months went on. The buyer, disguised under an LLC, purchased the house for $12 million.

Had the house been in the West Village, it would have sold for $30 million, the News predicts.