James Skoufis, a 24-year-old Councilman in the Orange County town of Woodbury plans to challenge veteran Republican Assemblywoman Nancy Calhoun for her seat in the Legislature. If elected, Mr. Skoufis would be the youngest member of the Assembly.

“Maybe, I’m naive for saying this, but my sense is that there’s a lot of room for politics to do good. It’s cliche, but I do think I can make a difference,” Mr. Skoufis told The Politicker. “I’ve lived in Woodbury almost my entire life, my famiy moved up from Queens when I was very young. Nancy Calhoun has not improved my life over the course of her 22 year career. She hasn’t really done much in the Assembly.”

Mr. Skoufis was elected to the Woodbury Town Council in 2009. The following year, he served as campaign manager for Roxanne Donnery, a Democrat who challenged Ms. Calhoun and lost by a little over 500 votes.

“It was an incredibly competitive race against a 22 year incumbent,” Mr. Skoufis said. “I was waiting to see what Roxanne was going to do this year. She called me and said, ‘Hey, look I want to nominate you in the convention in a couple weeks,’ and that’s why I sat down with my family and some people here locally and decided to do this.”

Mr. Skoufis believes he will earn the Democratic nomination.

“I’m the only announced Democrat. The convention is this Sunday, so someone else might jump in, but I expect to be the nominee,” Mr. Scoufis said. “Everyone is lining up behind me, so it’s a non-issue.”

Based on his experience in the Woodbury Council campaign, Mr. Scoufis doesn’t think his youth won’t hinder him when it comes to connecting with voters.

“When I ran three years ago, I thought that was going to be a pretty big obstacle. I was actually surprised by the positive feedback I was getting,” Mr. Skoufis said. “People see people who have been there in Albany like Nancy Calhoun, who’s been there for 22 years, it’s gotten better since Andrew Cuomo, but it has been pretty dysfunctional. Any time someone like me can get up there and prove themselves to be a fresh face, I think that’s attractive to a lot of people.”

Mr. Skoufis isn’t Ms. Calhoun’s only young challenger. A 21-year-old Republican named Colin Schmitt is running against her in the primary. 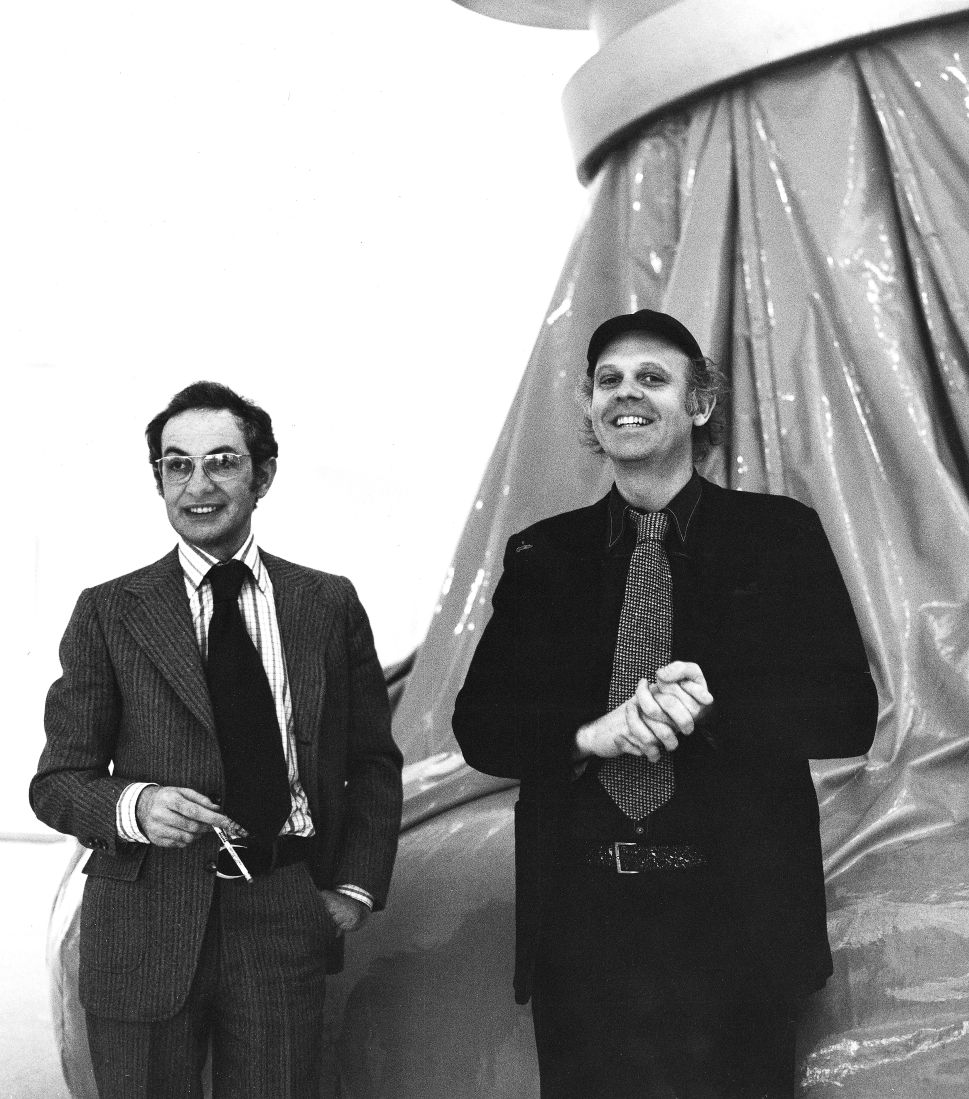