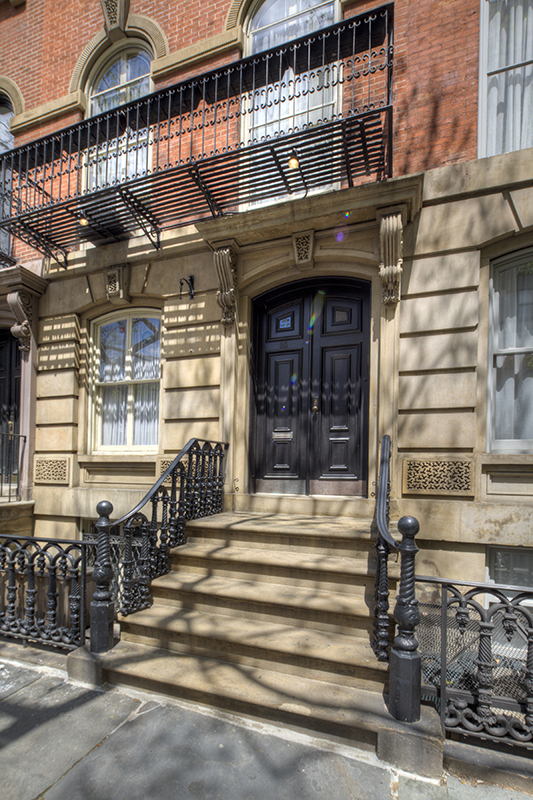 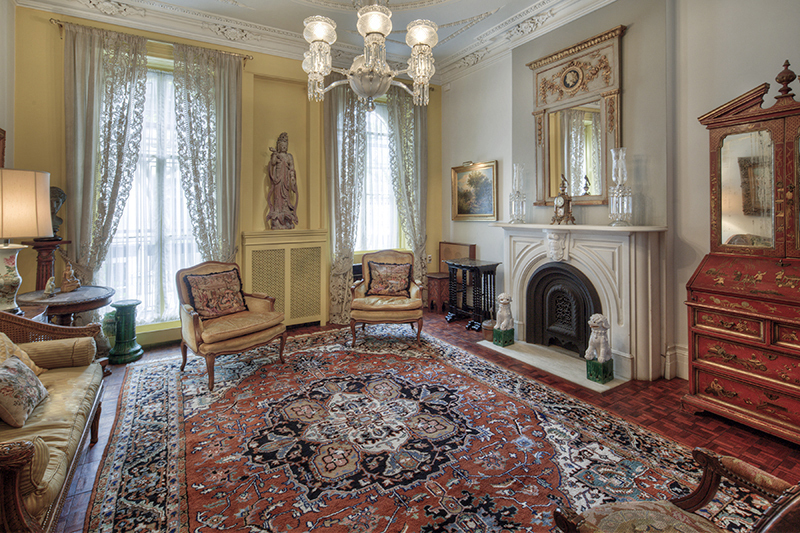 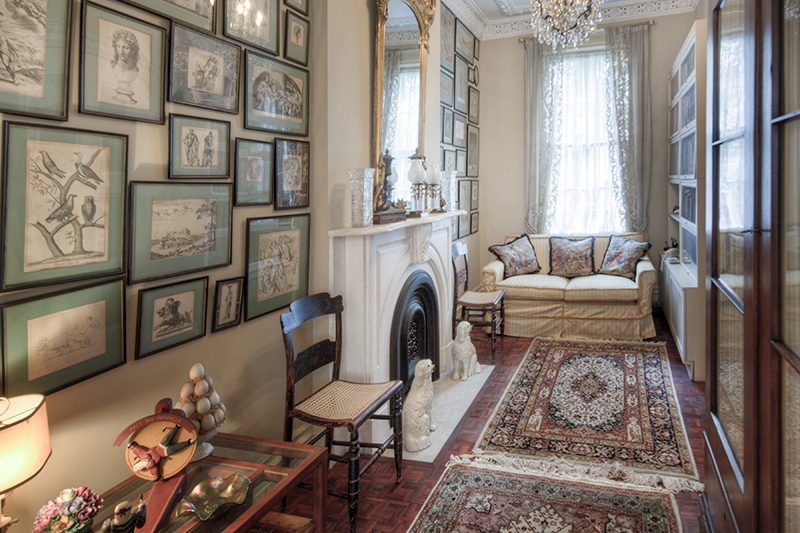 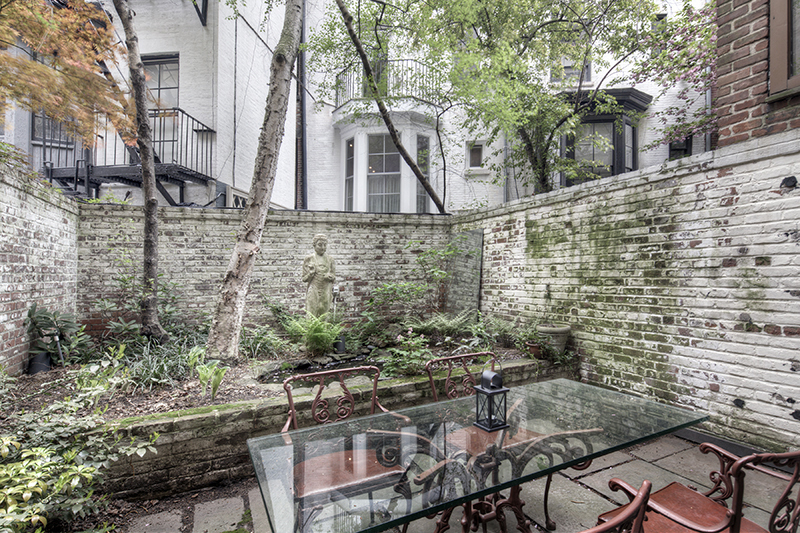 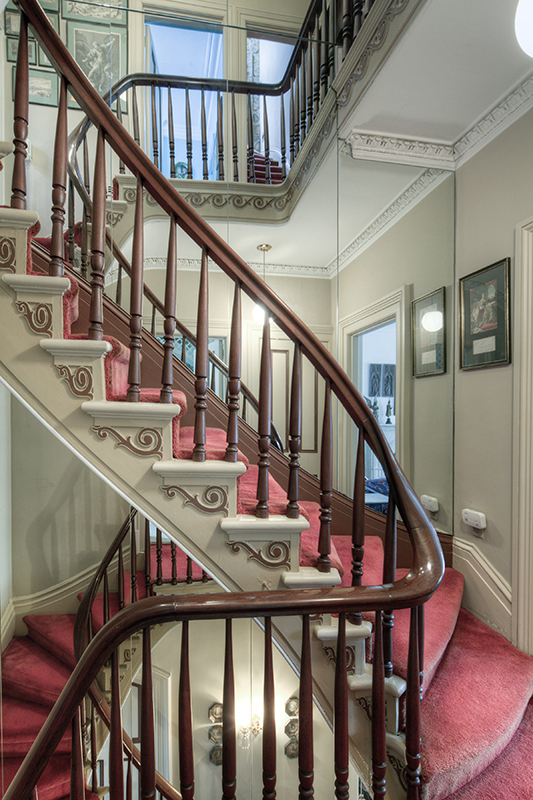 How about those stairs?!

Six grand floors, plus a finished basement and a roof begging for a deck. 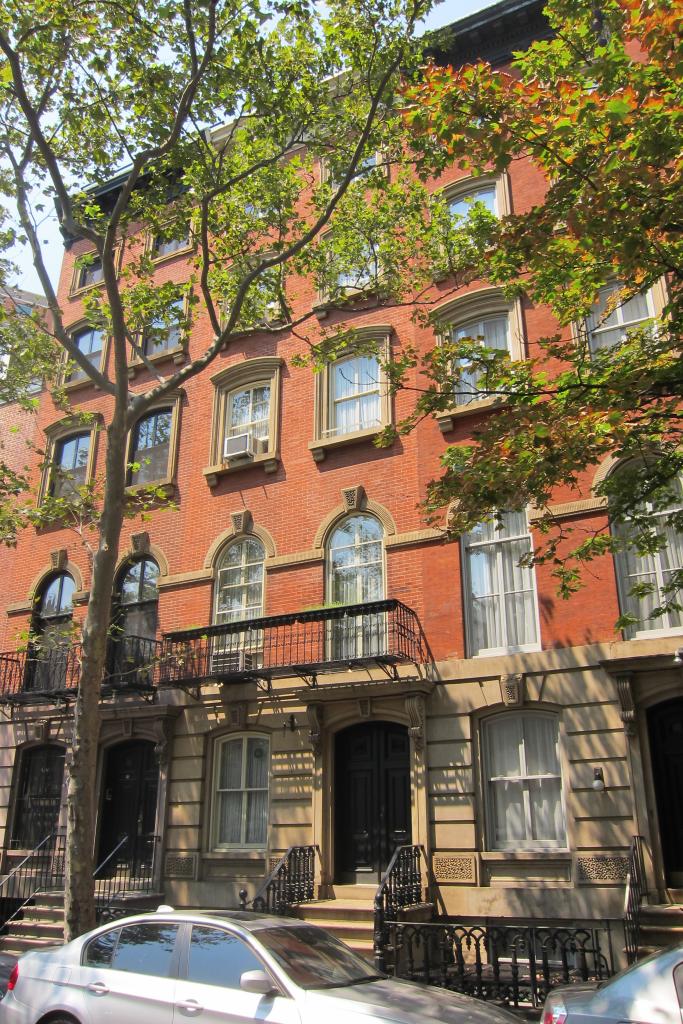 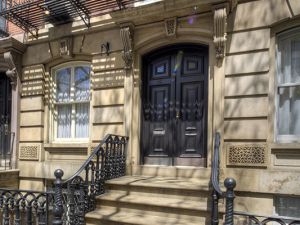 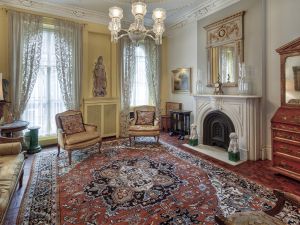 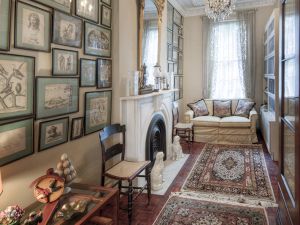 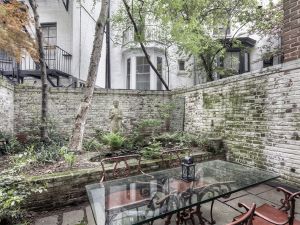 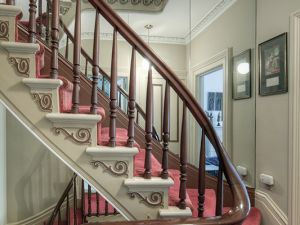 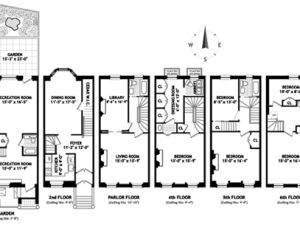 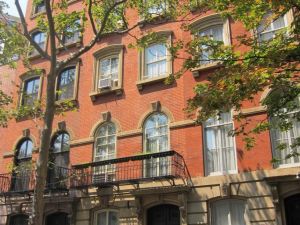 One of Graydon Carter’s premiere writers now has a Village townhouse all her own, just like the boss. Nina Munk, a Vanity Fair contributing editor and author of Fools Rush In, about the unraveling of AOL Times Warner, has just purchased 25 Stuyvesant Street with her artist husband, Peter Soriano.

Like any good story, the home was pitched by a PR pro, Jean Way Schoonover, a pioneer in the industry who ran Hunter PR with her sister after their earlier firm was acquired by Olgivy & Mather. She died last spring, and her gorgeous redbrick townhouse, designed by James Renwick, Jr., came on the market shortly thereafter, asking $4.5 million. Renwick designed St. Patrick’s Cathedral on Fifth Avenue and the original Smithsonian, among other landmarks.

The artist and author did not rush into this deal, and they were rewarded for their patience—after nearly a year on the market, the home sold for $3.7 million, according to city records, a 17 percent discount. It is a worthy price, given the exquisite condition of the home. The perfect refuge, one hopes, from the NYU students and fratty bankers streaming this home in the heart of the East Village on Friday night. Perhaps an escape to the brick-walled garden out back, where a Budha watches over the premises, would help leave the city behind.

Inside, a grand spiral staircase connects the six compact floors. Four fireplaces warm the living room, library and two of the five bedrooms. “Retaining its elegant and thoughtful single-family floor plan, 25 Stuyvesant Street is approximately 3380 square feet inside,” Brown Harris Stevens broker Paula Del Nunzio writers in her listing. She notes that the street was laid out by Petrus Stuyvesant, a descendent of the Dutch governor, whose son Peter founded the New York Historical Society and grandson Hamilton Fish, born on the block, would serve as governor and Secretary of State.

Ms. Munk and Mr. Soriano are themselves descendents of greatness. Her father made the acclaimed Clairtone sound systems, about which Ms. Munk wrote a book. His father ran a Phillipino mining concern, his grandfather served as the minister of finance for the island nation during World War II. The couple previously called a co-op at 242 East 19th Street near Gramercy Park home.

It can be tough keeping up with the Carters.